The first lady got all glitzy for a taping of 'America Celebrates 4th of July' at Ford's Theatre in Washington on Sunday night. The theater is where Abraham Lincoln was assassinated in 1865. South African Justice Albie Sachs and Archbishop Emeritus Desmond Tutu were honored with the 2010 Lincoln Medal. The annual event also featured Dick Van Dyke, Kelly Clarkson, George Lopez and other performances and will be aired on July 2.

Mrs. Obama wore a strapless silver metallic gown with draping in the back, a bold necklace and and a small clutch. We'll post better pictures, along with designer info, as they become available.

UPDATE: The necklace is Fenton by Dana Lorenz. 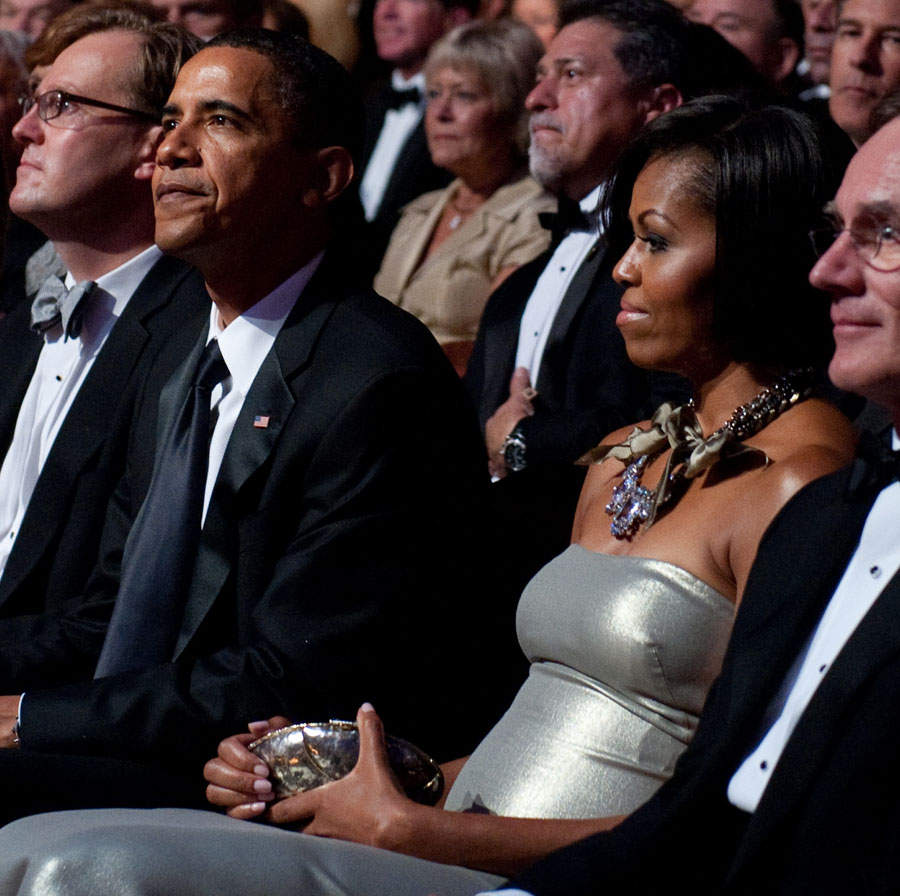 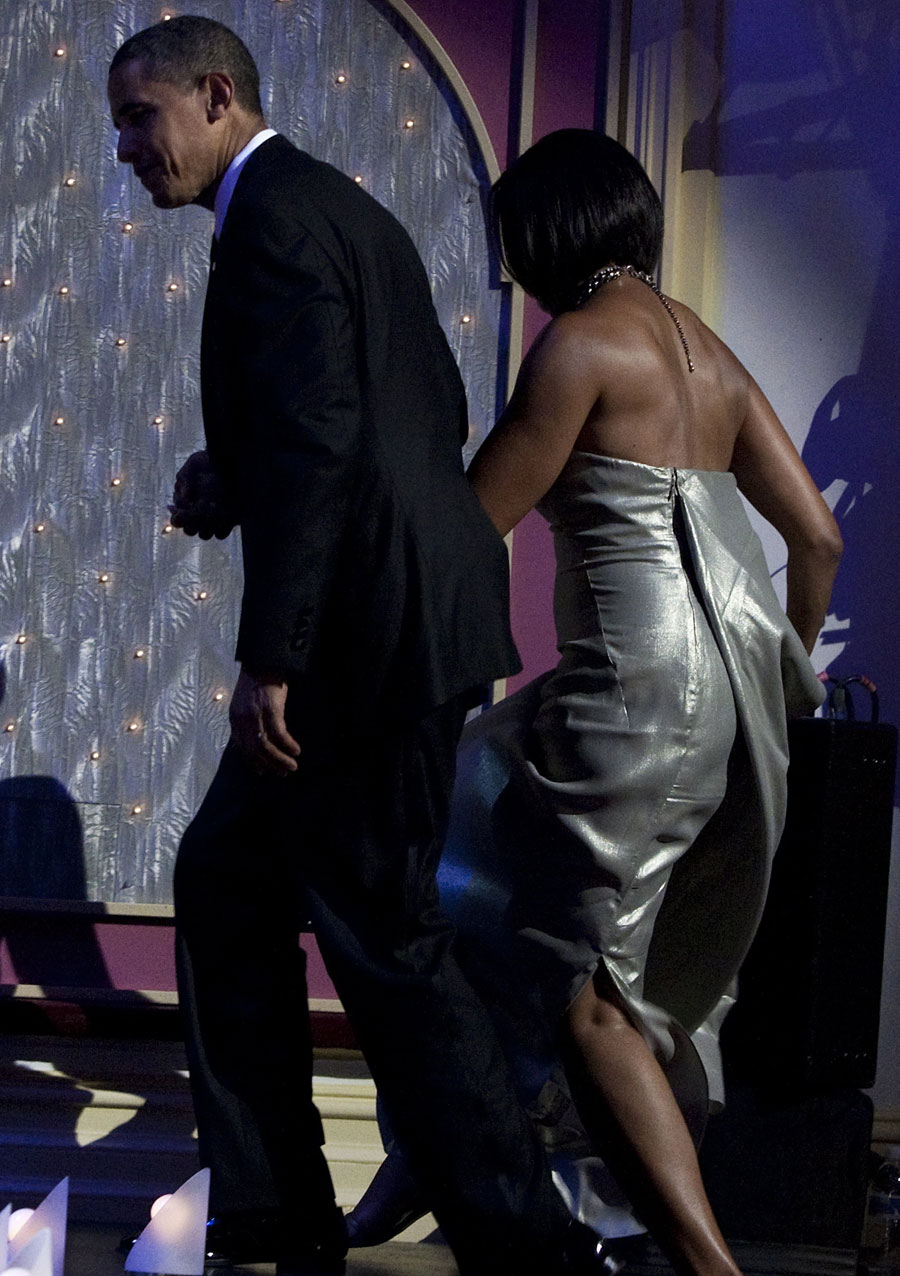 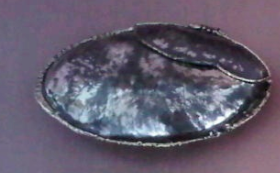