I've written about the post-recession trend of empty nesters not relying on having their home to themselves as adult kids move back home in droves. (When your kids have kids, you end up with three generations living under one roof!) But what happens when the parents are the ones needing the extra support?

It turns out that when it comes to retirement planning, baby boomers may be in worse shape than we thought.

A financial support survey from TD Ameritrade shows that a whopping 20 percent of millennials are supporting their parents, including baby boomer parents, says Matt Sadowsky, director of retirement and annuities.

Sadowsky says the survey reveals the bald truth that many baby boomers are not properly planning for their retirement, especially as lifespans are expanding. It also reflects the evolution of American family dynamics to support an aging generation.

The survey showed that, overall, 22 percent of people of all generations provide support to a parent or adult child. During the past year, financial supporters have given $12,000 on average, which is an estimated $630 billion.

Of that, only 22 percent say they needed to use their savings to provide financial help, while 30 percent made small sacrifices to live more frugally, Sadowsky says. But those same financial supporters have about $100,000 in debt on average. That breaks down to $22,000 in unpaid credit card balances, personal lives of credit, personal or student loans and $75,000 in mortgage debt.

Some 64 percent say they're glad to help a parent, and 53 percent say the same about supporting a child and would sacrifice more, the survey says. Another 36 percent say they would delay their retirement to support their adult children, but if forced to choose, 83 percent would support an aging parent over an adult child.

Those financial supporters are almost twice as likely to support a mother, at 42 percent compared to a father at 23 percent. Mothers also receive $5,000 more in support. 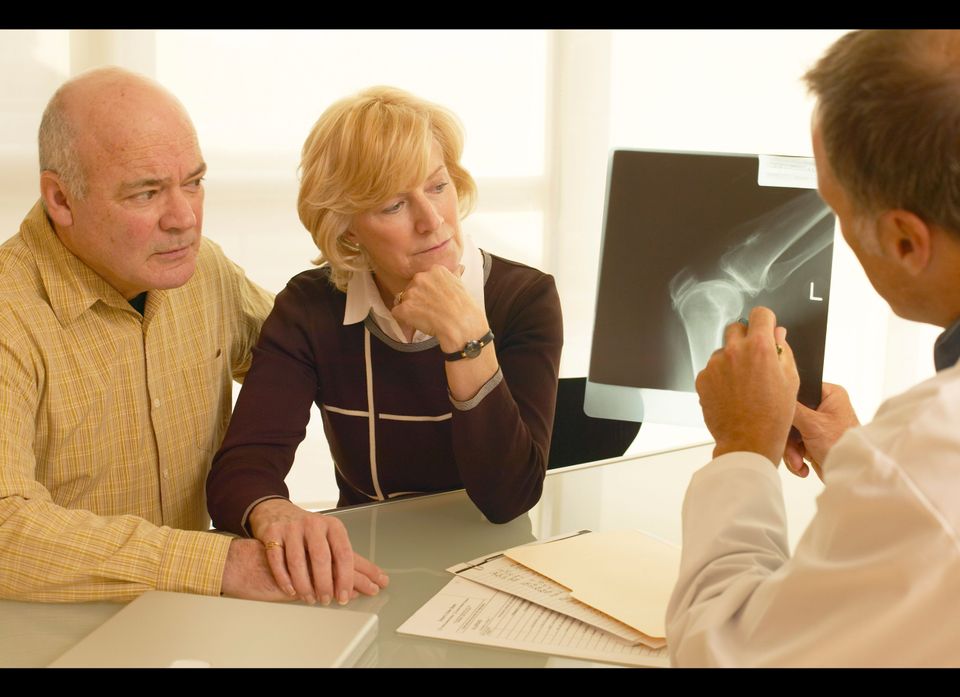