Toni and her husband, Ricky, say they recently kicked Toni's unemployed 31-year-old son, Justin, out of their home.

"He's a moocher, he's entitled and he's a missing-in-action dad that's never there for his daughter," says Toni, who turns to Dr. Phil for help. "Justin has lived with us a few times and every time, it winds up bad."

Ricky adds, "Justin is definitely the laziest person I've ever met ... Justin needs to grow up and quit using people, especially people that care about him."

Toni and Ricky claim that Justin would sleep all day, play video games, watch TV, smoke, drink, and couldn't keep a job. "The last straw," Toni says, was when, according to her, her son was fired from a job after two weeks. She recalls, "The last thing I told Justin was that I was not going to allow him to destroy my marriage. It's my time to live my life. I've raised you. You have to go."

Steps to Independence: How to Get Your Adult Children Living on Their Own

Justin, who's now sleeping on a friend's couch, admits he's made mistakes in the past, but says he's not lazy and takes no pride in being jobless. "My mom thinks that I'm a lazy moocher who refuses to work, and that is absolutely wrong," he says. "I'm always productive in some way. I look for jobs. I try to figure something out, but it just seems impossible right now."

Seven Steps to Reaching Your Goals

In the video above, Dr. Phil explains to Toni that she's an enabler -- and she agrees. "You're making it easy for him to not be all he can be with what he has to work with," Dr. Phil says.

How can Justin get back on his feet so he can keep a job and be in his young daughter's life? Watch his cry for help and the wake-up call from Dr. Phil that could be life-changing.

'I Believe My Son Is A Lazy, Entitled, 'Mooching', MIA Dad'
Affirmations For Pursuing Goals 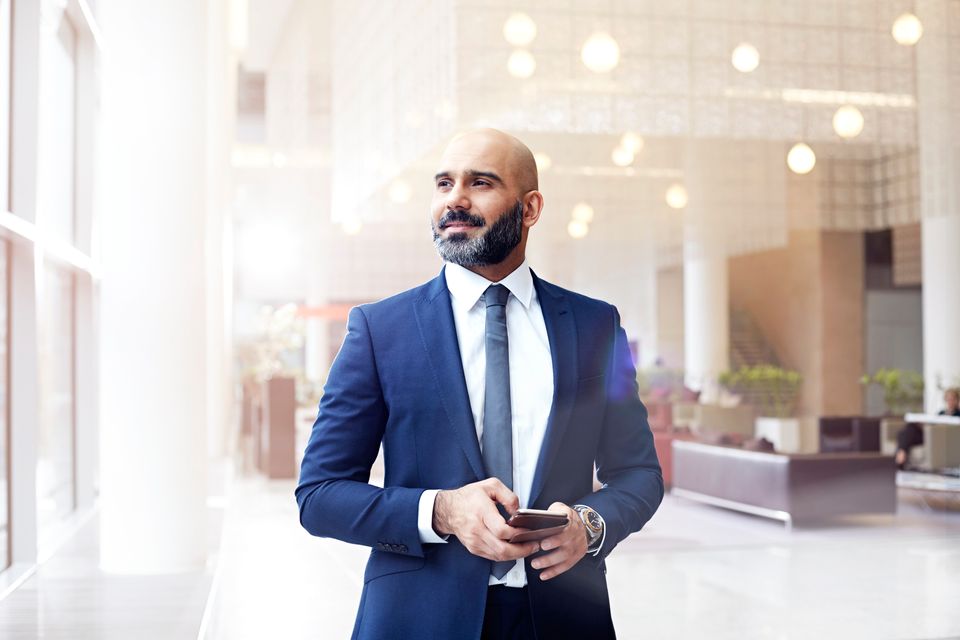