Ever wonder where in the United States one could travel in order to find the most sexually active wealthy men? No? You can click your "Back" button now.

If yes, SeekingArrangement.com has relevant information for you: According to a study conducted by the "sugar daddy" dating website, Chicago is home to the most promiscuous high-income gentlemen in the nation.

The Second City ranked number one when it came to the percentage -- 72 percent -- of its male members who claim to enjoy the company of seven or more sexual partners each year. By comparison, New York City and San Francisco ranked among the least promiscuous cities in the study, registering less than 15 percent of its respondents making a similar claim.

Chicago's first-place showing in the SeekingArrangement.com study marks a vast improvement over a separate poll released by OKCupid.com last summer. When it came to cities whose residents are most interested in having casual sex, Chicago did not even make the top 10, according to OKCupid.

What other cities topped the sugar daddy list? You might be surprised. Scroll down and find out. 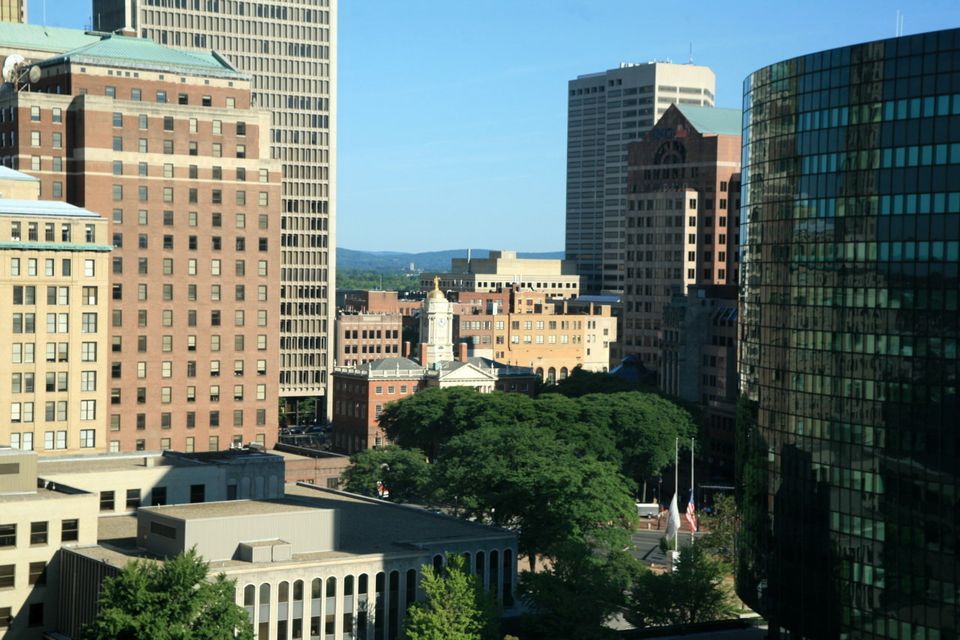