Nasdaq reopened at 3:25 p.m. on Thursday after a technical problem halted all trading for more than three hours.

The malfunction is the latest in a series of financial market glitches. Nasdaq botched Facebook's $16 billion IPO in May 2012, when an electronic glitch disrupted trading.

Here's what Nasdaq looked like moments after trading resumed:

Here's the full report from Reuters:

NEW YORK (Reuters) - Trading in a large part of the U.S. stock market came to a halt for much of Thursday after an unexplained issue shut down trading of Nasdaq-listed securities, the latest black eye for the U.S. securities trading business.

The abrupt halt shortly after noon caused trading in shares of Apple, Google, Microsoft and more than 3,000 other U.S. companies to stop.

Nasdaq resumed trading at around 3:25 p.m. EDT (1925 GMT), ending a roughly 3-hour, 11-minute shutdown that was the longest in recent memory.

"Any brokerage firm gets paid by executing orders," said Sal Arnuk, co-head of equity trading at Themis Trading in Chatham, New Jersey. "So yes, we are frustrated, and this hurts us, it hurts the market and it hurts public confidence."

Trading in a single stock resumed at about 3 p.m., and other stocks followed. Nasdaq's own stock, which had been up 0.8 percent prior to the halt, traded down as much as 5.4 percent after trading resumed.

Nasdaq blamed a problem with distributing stock price quotes for the shutdown. A source familiar with the matter described the problem as a "data feed issue."

During the shutdown, trading of shares not listed on Nasdaq continued, but transactions could not be executed on the Nasdaq platform. Options trading was also halted.

"I can't remember this happening in recent memory," said Christopher Nagy, president of consultancy firm KOR Trading and a former head of trading at TD Ameritrade.

The U.S. Securities and Exchange Commission said it was in touch with the exchanges, with Chairman Mary Jo White overseeing developments from her home office near New York City.

The interruption means that investors had very limited market access to trade such familiar names as Apple Inc, Facebook Inc, Google Inc and Microsoft Corp. In all, Nasdaq lists about 3,200 shares.

"As we continue to eliminate human beings from the execution of security trading, this is the problem you run into," said Stephen Massocca, managing director of Wedbush Equity Management LLC in San Francisco. "These events are going to take place, given the level of automation."

The outage was the latest black eye for Nasdaq, which in May agreed to pay $10 million, the largest penalty ever levied against a stock exchange, to settle SEC civil charges over mistakes in handling the Facebook IPO.

James Angel, a Georgetown University finance professor who also sits on the board of rival exchange operator Direct Edge, said Nasdaq appeared to take steps to ensure that trading reopen in an orderly fashion and with correct pricing.

"We can live with the market being closed for a little bit, but we can't live with bad pricing," he said. "It's far better to have the market shut down and take its time re-opening, than to have what happened with the Facebook incident... It looks like they've learned their lesson."

William Lefkowitz, options strategist at National Securities in New York, said options trading in such companies as International Business Machines Corp dried up during the halt. But he said the reopening was "very orderly and liquidity is back to normal. It is almost like it did not happen."

On Tuesday, a technical problem at Goldman Sachs Group Inc resulted in a flood of erroneous orders being sent to U.S. equity options markets.

Last year, a trading blowup at Knight Capital Group Inc was a contributing factor to the eventual sale of that company.

"The frequency of technical issues affecting trading is a wake-up call to business leaders in capital markets," said Lev Lesokhin, executive vice president of Cast, a specialist in business software analysis. "They need to carefully scrutinize the structural integrity of their software systems."

Other trading venues were also affected by Thursday's outage, and several "dark pools," which execute orders anonymously, were forced to stop trading, according to several market participants.

Thursday's outage could cause problems for Nasdaq at the SEC, which has recently cracked down on stock exchanges to beef up their compliance with regulations and make sure they are policing themselves.

White, who joined the regulator in April, is a Nasdaq veteran, having served on its board as recently as 2006.

In June, a month after Nasdaq settled with the SEC over Facebook, the Chicago Board Options Exchange was ordered to pay $6 million to settle SEC charges that it failed to properly enforce short sale rules.

The NYSE last year became the first exchange in SEC history to face a financial penalty after it supposedly gave some customers an "improper head start" on trading information.

In March, the SEC proposed rules to require exchanges and other trading platforms to be better prepared to handle major market disruptions, including those caused by technology glitches. Those reforms are still out for public comment. 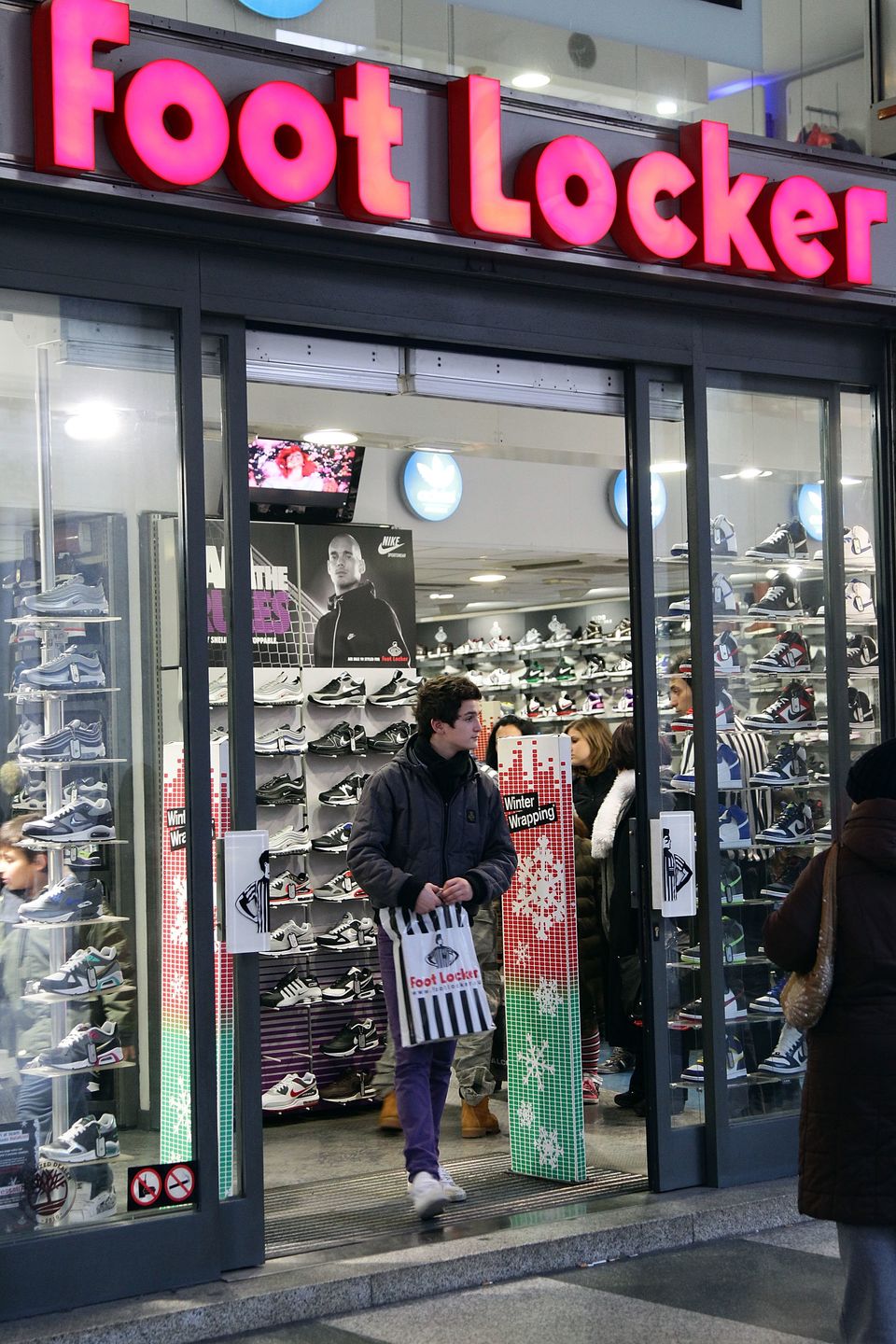