Another day, another procedural. According to Deadline, CBS is currently developing a spinoff for "NCIS: Los Angeles," featuring characters that will be introduced in a two-hour episode of the LA-based drama later this season.

The as-yet untitled offshoot, to be written and produced by "NCIS" and "LA's" executive producer Shane Brennan, would focus on a mobile team of agents who live and work together while traveling the country solving crimes.

The "CSI" and "Law & Order" franchises have also produced many offshoots, while Fox's attempt to spin off "The Finder" from "Bones" proved less successful.

For more, head over to Deadline.

Are you excited by the prospect of more "NCIS"? What do you think the new mobile series should be called? Weigh in below! 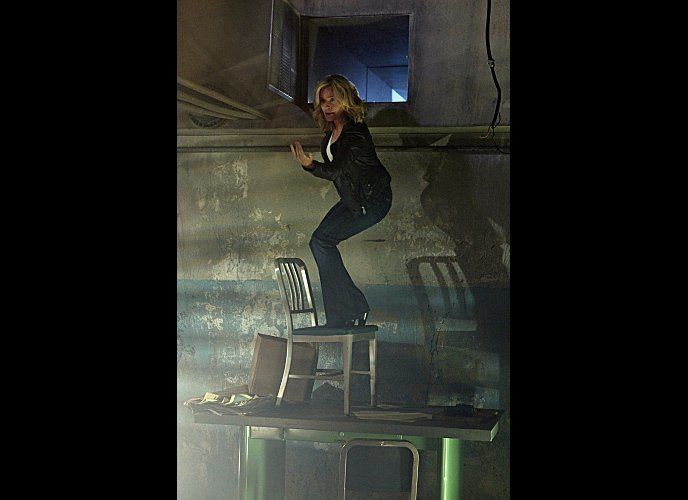 1 / 11
"CSI" Season 13
"Karma To Burn"--Julie Finlay (Elisabeth Shue) motions for someone to come to her as she stands on a chair in an attempt to climb in a tunnel in this scene, on the 13th season premiere of "CSI."
CBS