Former "The Nanny" star Nicholle Tom made quite a splash in her return to primetime TV in "Masters of Sex."

Tom, known to audiences as Maggie Sheffield, the oldest daughter on "The Nanny," made her "Masters of Sex" debut as Maureen, a prostitute working at Betty's brothel. In the first photo below, she's third from right in the back row. 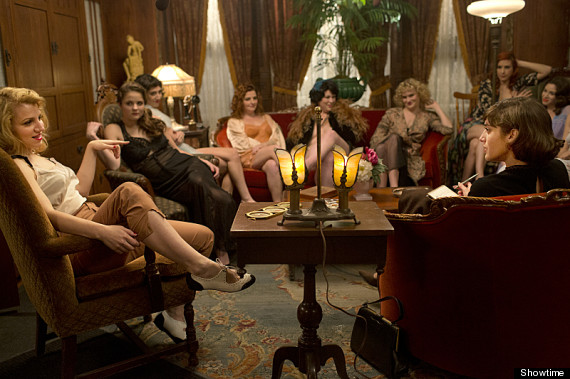 And here she is back in "The Nanny" days. 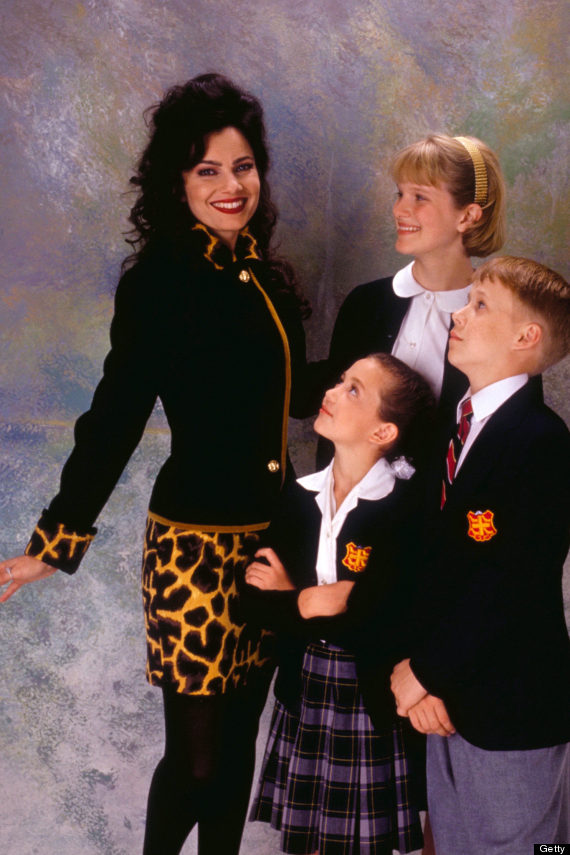 Hope Everyone tunes into their boob tubes tonight for #MastersOfSex One of the Best new shows on #Showtime It's going 2 be quite a show! ;)

Since "The Nanny," Tom has voiced Supergirl in "Justice League Unlimited" and "Superman," and appeared in episodes of "Without a Trace," "The Mentalist" and "Burn Notice." Tom also appeared in the "Beethoven" movies as Ryce.

Thanks #mastersofsex #hair #makeup for making me feel & look 50s Fab! I love my job!! pic.twitter.com/pkiEQ28Z

Tom will appear in future episodes of "Masters of Sex."