Electronics can wreak havoc on the planet when they’re discarded irresponsibly, and a new petition is zeroing in on a major organization making the problem worse: the federal government.

Currently, a legal loophole allows organizations used by the government to export electronic waste ― like discarded smartphones, computers, televisions and monitors ― to other countries, where they’re dismantled by workers in unsafe conditions.

“They take advantage of the fact that the U.S. is the only developed country in the world that has failed to ratify the Basel Convention, which requires getting permission from importing countries before you send them toxic wastes such as old electronic devices,” Jim Puckett, head of the Basel Action Network, a nonprofit opposing toxic exports, told The Huffington Post last month.

Puckett and his team on Wednesday introduced the petition calling for President Barack Obama to sign an executive order in the final months of his term that would curb the federal government’s e-waste exports.

“A signature from Obama to properly manage the federal government’s own e-waste would not only send a powerful message, but would in fact result in replacing cancer and birth defects with sustainable safe jobs,” Puckett said in a Press release, referring to health problems that can arise from mishandled equipment.

Properly recycling electronics in the U.S. would be costly, which is why many companies don’t do it and ship their junk elsewhere. Safely dismantling gadgets to use their parts elsewhere also isn’t easy, which means this issue is also enmeshed in a complicated battle about “right to repair,” with heavy hitters like Apple opposing legislation that would make it easier for shops to dismantle and resell electronics.

Four years ago, the government enacted guidelines to prevent federal agencies from dumping electronics into landfills, encouraging them to bring gadgets to “certified” recycling agencies instead.

But after tracking supposedly “recycled” devices from the U.S. to dangerous junkyards in other parts of the world, the Basel Action Network found that nearly 40 percent originated at these certified locations ― underscoring that problems will continue until exports are banned. 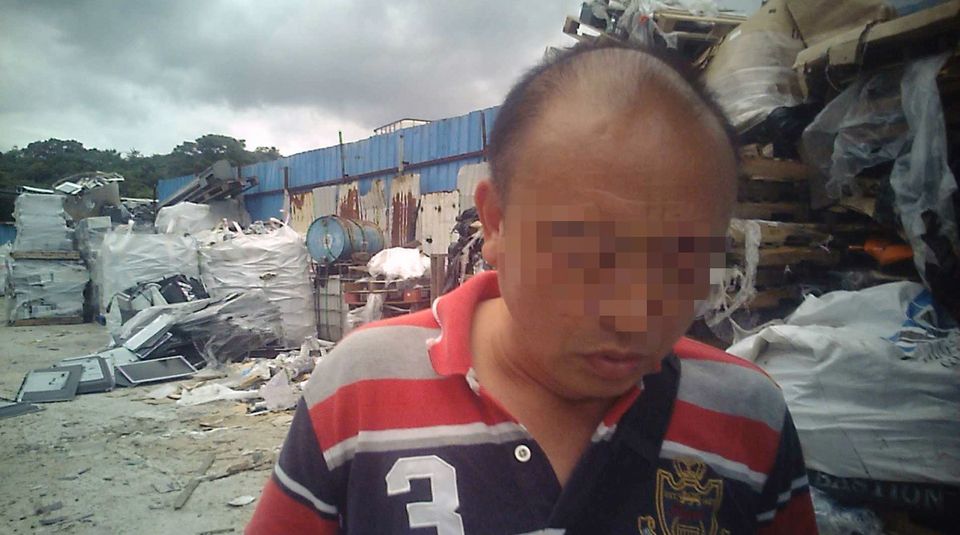