On September 17, the U.S. Constitution celebrates its 227th birthday. For more than half those years -- 115 to be exact -- residents of overseas U.S. territories have been denied full and equal membership as part of We the People. While these Americans serve in the U.S. Armed Forces in record numbers, they cannot vote for President and lack voting representation in Congress. Recently, the Obama administration even argued in court that there is no constitutional right to citizenship for people born in overseas territories.

As we commemorate "Constitution Day and Citizenship Day," and "Constitution Week" (September 17-23), we should be asking ourselves two questions: First, is this what the Founders had in mind in creating the U.S. Constitution? Second, and perhaps more importantly, what does the Constitution empower us to do about it?

The Constitution was the culmination of a literally revolutionary idea -- that government should be of the people, by the people, and for the people. The people of the United States would be citizens of a Republic, not colonial subjects governed without representation by the British Parliament.

Today, over 4 million U.S. citizens are treated as "separate and unequal" simply because of where they live. The combined population of Puerto Rico, Guam, the U.S. Virgin Islands, American Samoa, and the Northern Mariana Islands is almost twice the population of the Thirteen Colonies. It's also greater than nearly half the states today, and more than the five smallest states combined. Over 125,000 veterans call these areas home.

Just as the Constitution served to "form a more perfect Union" in 1787, it provides a path for bringing an end to this second-class status today. Following the Civil War, the Fourteenth Amendment of the Constitution was ratified to guarantee citizenship by birth on U.S. soil and to guarantee Equal Protection of the laws. Of the 13 subsequent amendments, six have served to expand and protect democratic participation.

Particularly in light of these constitutional changes, today it is clearer than ever that the "separate and unequal" treatment of these U.S. citizens is completely contrary to America's most fundamental democratic and constitutional principles.

Dysfunction in Washington continues to make the prospect of a political solution to these issues unlikely in the near future. Nevertheless, the Constitution provides a way individuals can stand up for equal citizenship and the right to vote. In short, it's time for residents of these areas to make a federal case of it.

Federal courts can offer a more level playing field to people who are politically marginalized because of their disenfranchisement. And as prior civil rights movements have shown repeatedly, the right federal case can have the power to ignite and inspire necessary change through the political process.

In the coming months, We the People Project plans to file a federal lawsuit on behalf of Americans who are denied the right to vote for President simply because of where they live. Working with a team of exceptional attorneys, we have developed an exciting new equal protection argument that offers an opportunity to succeed in court where past efforts have failed.

Already over 1,500 residents of these areas have shared their stories to help develop the case through our "Right to Vote" survey. The more people's stories we are able to bring together, the stronger the case will be. We are especially interested in hearing from veterans and active duty service members who believe they have earned the right to vote for President.

Ultimately, more will be needed than just action in court. But as with prior civil rights cases, pressure from the courts can be an important ingredient in helping move the conversation forward and drive broader political change.

Citizens in U.S. territories have proudly served in America's wars to defend the Constitution and our democratic principles. Now it is time to recognize that these citizens deserve to be treated as full and equal members of We the People.

Residents of U.S. territories are invited and encouraged to take our Right to Vote survey, which is available at www.equalrightsnow.org. 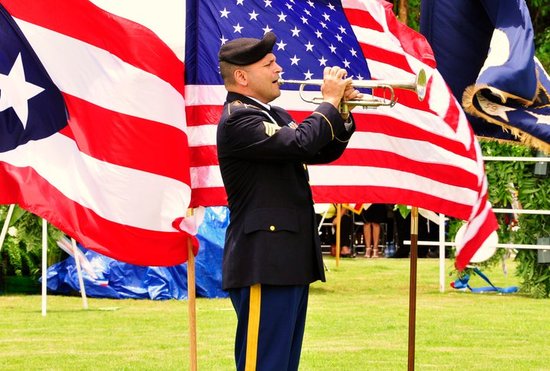 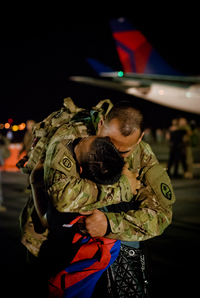 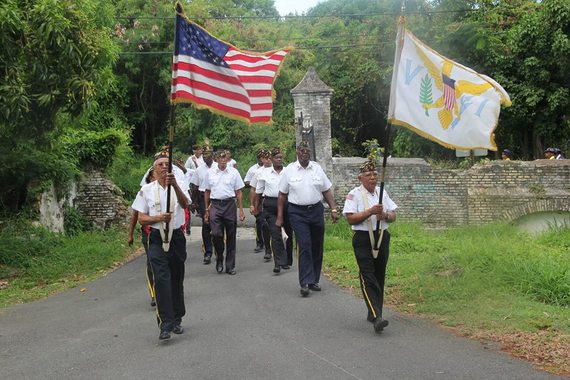