HuffPost Weird heard through the grapevine that the a Scottish zoo has been cranking up the Marvin Gaye in an effort to get their pandas in the mood for mating.

Partially because female pandas are only fertile for about two days a year, zookeepers have a notoriously difficult time getting them to reproduce.

Tian Tian, a panda at Edinburgh Zoo, will soon be entering that phase, and the staff is employing all sorts of tactics to convince Yang Guang, the zoo's male panda, how sweet it would be to be loved by her.

The station was so excited to be used as an instrument of sexual healing that they began playing a daily song request from the zoo. One of those requests? Marvin Gaye's "Let's Get It On."

Though it's impossible to know for sure what's going on inside a panda's head, a spokeswoman for Edinburgh Zoo did tell the Mirror that the music appears to relax and soothe Yang Guang.

Other methods to get the pandas ready and rarin' to go include exercise, extra bamboo, and mood lighting. 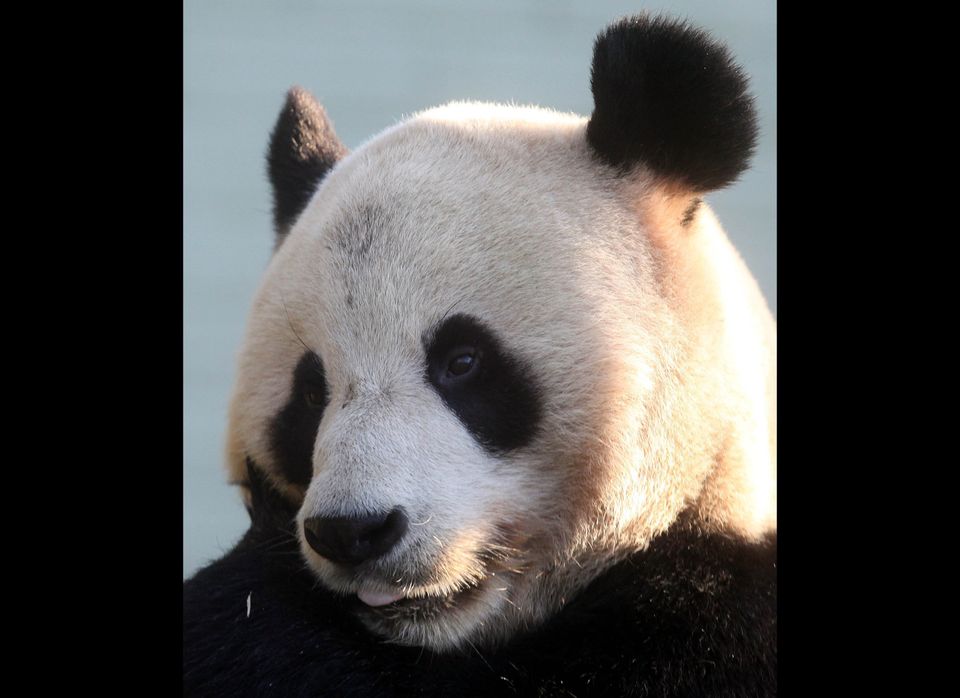 1 / 12
Male giant Panda Yang Guang (Sunshine) relaxes in his enclosure at Edinburgh Zoo on December 12, 2011. The pair of giant pandas that arrived in Britain from China on December 4 went on show to the media on December 12 before being fully presented to the public later in the week. It is hoped that the pandas, the first to live in the UK for 17 years, will eventually breed and give birth to cubs. AFP PHOTO
Getty