For a second time this year, no-kill shelter PAWS Chicago has returned to the Windy City with rescue pets from tornado-torn Oklahoma.

Over the weekend, a PAWS team returned from Oklahoma City with 79 rescue pets in tow, including 47 dogs and 32 cats, according to Fox Chicago.

As of Monday, the first group of 14 dogs and 4 cats were available for adoption while more severely-injured animals will be put up for adoption after they receive medical treatment and recover in the shelter or foster homes.

The lastest group of pets come from the Moore Animal Shelter in Oklahoma City, one of the areas hardest-hit by massive tornadoes in May.

According to PAWS, most shelters in Oklahoma have a 30-day holding period for owners to claim missing pets before the animals are put down. Oklahoma City Animal Care & Control was holding 900 pets in a shelter that typically accommodates 400.

PAWS personnel told CBS Chicago workers at the Moore shelter were especially heartened that many of the rescues included animals that were likely to be euthanized in the coming days.

"The shelter people were so happy we took it because they were going to have to put him down," PAWS founder Paula Fasseas said of a dog that had been tied behind a car and then tied to a tree.

A little more than a month ago, PAWS sent its first team down to tornado-torn Oklahoma and returned with 76 cats and dogs from a rapidly-overcrowding shelter.

All pets rescued from Oklahoma will be available for adoption at PAWS' 1997 N. Clybourn Ave. shelter in River North. 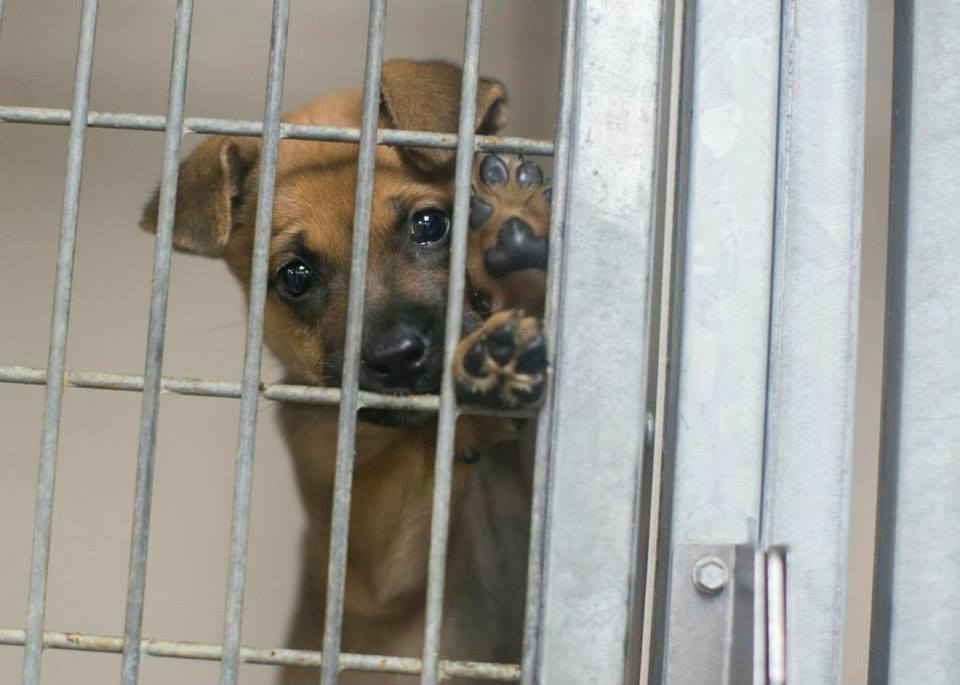