Growing up in Israel, my parents always told me that we need to do everything we can to bring peace to the Middle East -- Laliv Gal writes about the conflict with Iran.

I am not writing this to explain or to justify myself. I am not here to explain the politicians' motives. They do it much better than I do, and they have people that are trained to do so. I am writing to tell you what I think. I do not have a moving story, one that will bring you to tears. But I still want you to read this.

I am an eternal optimist. Sometimes it brings me down, because I always expect the best. Growing up in Israel, my parents always told me that we need to do everything we can to bring peace to the Middle East. When Yitzhak Rabin signed the peace agreements with the Jordanians, I was young and full of hope. We celebrated -- me and all the other teenagers from my kibbutz. We had ice cream; we had drinks, although we were still under age; we stayed up all night and talked about our plans. What if it would work out? What if we could go here and there, and back home safe, and have friends coming over for the weekend from Amman and Beirut? 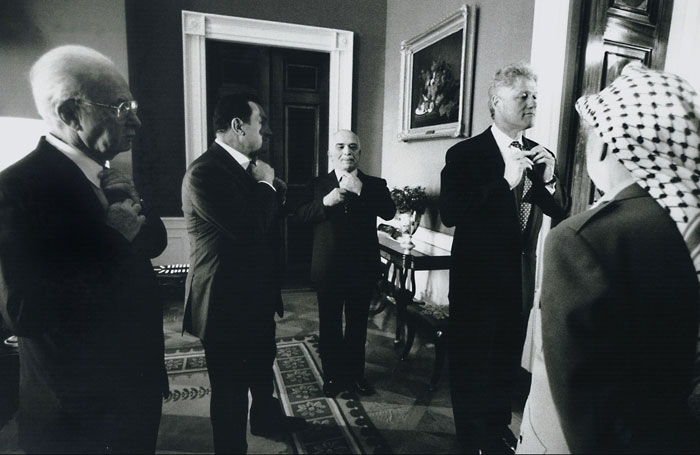 I guess that at some point we all realized it was not going to be that way. You probably know the rest of the story. Today, I know that despite all the hopes and dreams, I just need to be realistic. I am still optimistic, but I know that sometimes we have to put that aside.

I don't believe in violence, I don't think that people should suffer. I live in the center of the country. Last time we heard a siren here was during the second Lebanon war. Right before my cousin got killed. Those were hard days for all, but when I heard the alarm I practically did nothing. I knew nothing would happen. Well, it's over now. But things in the Middle East are not much better. The Iranians can go on and say that they only do what they do to protect themselves. And that the world must let them go on with that. I don't think so. If we want peace, we need to do more.

Peace? Yeah, why not? Bring it on! Wish I could still believe in that dream. It's the Middle East, and we are pretty much the only democracy around. We have to deal with the situation. But we don't have to deal with countries that put us in a danger. When I was a little girl, they always told me: "Don't worry! By the time you turn 18 there will be no military service". Now, no one says that anymore.