A number of studies have found personality to be a fairly reliable predictor of future health and mortality. Stress-prone, ambitious Type A personalities, for example, are more likely to suffer from heart attacks than their more laid-back Type B counterparts. Neurotic people are more likely to develop Alzheimer's later in life. Conscientious people, on the other hand, live longer -- as do optimists.

But a challenge in research looking at these links has been self-reporting -- people are notoriously unreliable and biased when it comes to assessing their own personalities.

New research, led by psychologist Joshua Jackson of Washington University in St. Louis, may have found a way to sidestep this problem. Instead of just asking subjects about themselves, the researchers also compiled personality assessments from the subjects' close friends, to determine whether a friends' view is the more accurate predictor of health and longevity.

The researchers analyzed existing data from the Kelly/Connolly Longitudinal Study, which studied the personalities and new marriages of 600 men and women (all engaged couples) in their mid-20s, starting in the 1930s. The study included personality self-ratings for each subject, as well as personality rankings by five close friends.

Last year, which marked the 75th year after the study began, the researchers went back and tracked down either the participants themselves or their obituaries. They were able to use the data from the study to compare the subjects' views of their own personalities with the views of their friends, and found that friends' assessments of personality were more accurate in predicting longevity.

Men who were high in the personality domains of conscientiousness and openness to experience -- meaning that they are dependable, self-disciplined, intellectually curious and adventurous -- lived longer than those who were lacking in these traits. Men whose friends said they they were conscientious and open to experience lived the longest.

For women, the traits of agreeableness and emotional stability -- particularly as ranked by friends -- were most highly linked to longevity. It's important to note, however, that the data was collected in the 1930s when these traits probably suggested a woman who, as a wife and mother, was the "emotional leader of the family."

The findings will be published in an upcoming issue of the journal Psychological Science. 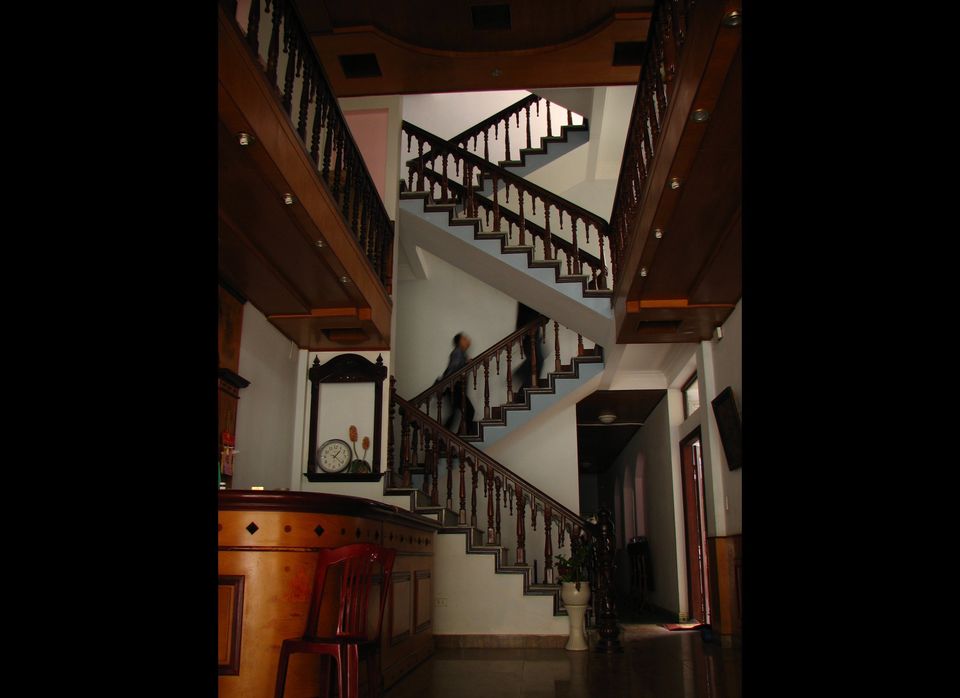