What will it take to push the argument against tipping in restaurants over the -- chortle, chortle -- tipping point? How about an eloquently savage attack on the practice on the front page of The New York Times, written by one of the country's most respected restaurant critics?

If so, consider the tipping point reached. Today, Times restaurant critic Pete Wells, formerly the editor of the paper's dining section, penned a brutal takedown of tipping, which made it to the Gray Lady's front page. Here's a photo for the e-purists out there:

Wells baldly states his basic belief about the subject right at the top of the piece, which has generated a clamorous (and largely positive) reaction on Twitter. Tipping, Wells says, "is irrational, outdated, ineffective, confusing, prone to abuse and sometimes discriminatory. The people who take care of us in restaurants deserve a better system, and so do we."

Over the course of the 1352-word essay, he pulls evidence from dozens of recent restaurant news stories (most notable is Sushi Yasuda's decision to ban tipping) to mount a subtle and erudite argument in support of this idea.

Some of it will be familiar to those who've heard variations of the argument before. Because tips are paid at the end of a meal, they don't effectively incentivize good service. The variability of tips from night to night makes it difficult for those who rely on them to predict their income when budgeting. Calculating tips is stressful for diners.

Wells is best, though, on the legal intricacies of tipping. He points out that many restaurateurs have gotten in trouble for illegal tip-skimming schemes, which would seem to make tipping relatively less attractive. But it turns out that the alternatives -- paying servers a higher salary, subsidized by higher menu prices, or charging a flat service charge to all diners -- present some legal hitches as well, particularly if customers insist on leaving tips. For that reason, he thinks legislators need to write new compensation laws that will work in a post-tip era. (Maybe they could kill two birds with one stone by raising the minimum wage for all restaurant workers?)

So far, the restaurants that have abolished tipping -- Per Se, Alinea, Chez Panisse, for example -- look like outliers. But in a slightly broader sense, they're really the conformists. Because the vast majority of restaurants around the world never bought into the whole tipping thing in the first place. 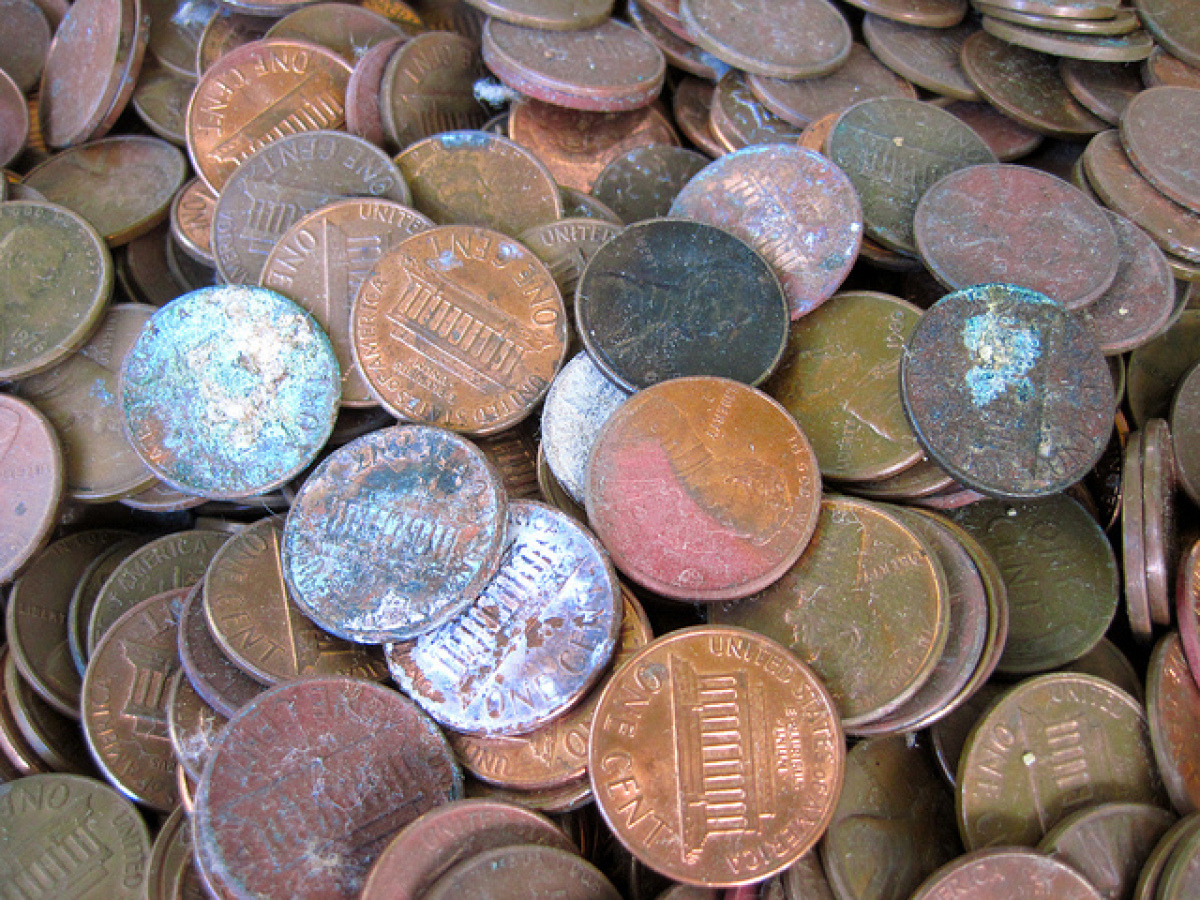