Forget political brinksmanship, this whole debt ceiling thing could be solved quite elegantly with two coins. Made of platinum and worth, oh, $1 TRILLION each.

An analyst at Guggenheim Partners recently revived the possibility of "coin seignorage," an idea that, ahem, gained currency during 2011's debt ceiling debacle. Chris Krueger mentioned the idea as fourth in a list of ways that the U.S. could solve the debt ceiling problem, which is threatening to come up again as part of fiscal cliff negotiations.

The idea is pretty simple to understand. While there are legal limits to the amount of paper currency that can be in circulation and the amount of gold and silver than can be turned into coins, Treasury can issue coins made of platinum in any denomination. The coins would be created by the U.S. Mint and deposited at the Federal Reserve, allowing the government to meet its debt requirements and avoid the debt ceiling.

Krueger is skeptical that this would happen. "The effects on the currency market and inflation are unclear, to say the least. You would also likely trigger a wave of lawsuits," he notes.

One economist tells the Washington Post that in terms of responses to the debt ceiling, “A government shutdown is much more straightforward.”

James Pethokoukis at the conservative American Enterprise Institute points out that the move might have a negative impact on inflation. Others, WaPo’s Brad Plumer among them, believe it would have little effect on the value of the dollar since it is money that would not be directly injected into the economy.

Back in 2011, Reuters’ Felix Salmon wrote that the move could affect investor confidence in the U.S., a stance debated by Naked Capitalism blogger Joe Firestone. 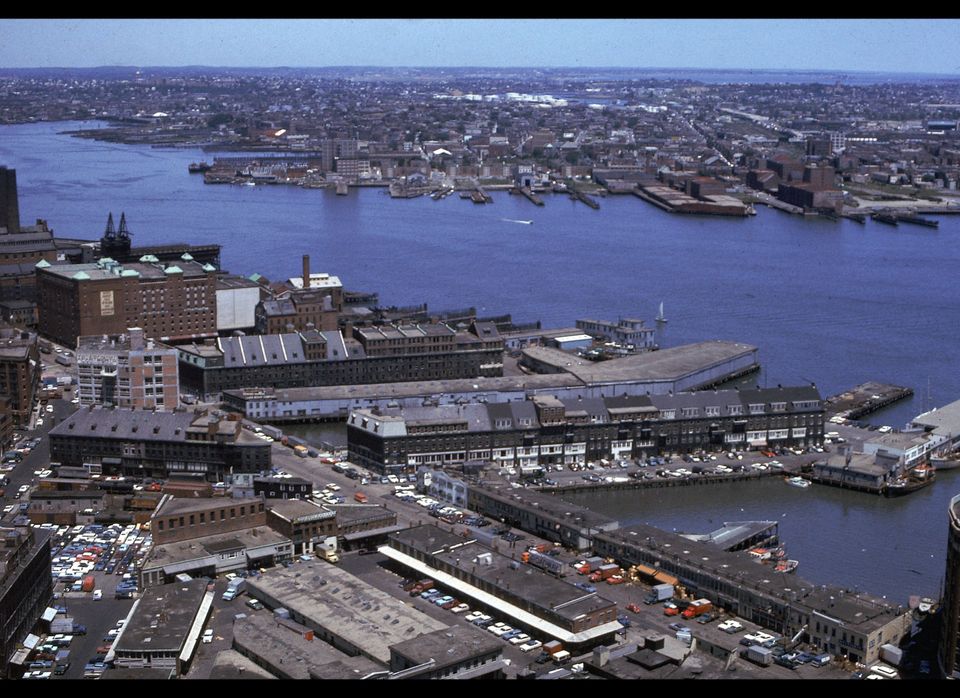