If you've ever used a phone or tablet that runs on Android, you are aware of the tones of free or cheap games available to play on the system. However what if you don't own an Android product or what if you can't have your phone with you? There may be some great Android games that you've been dying to play but you don't want to commit to buying an Android device just for a couple fun games. How can you still download and play the great games that Android offers? While many android games do have desktop counterparts, this isn't true for the majority. Fortunately for us there are many free android emulators available that can help you play Android games as well as use a variety of Android apps without having to purchase an Android device. 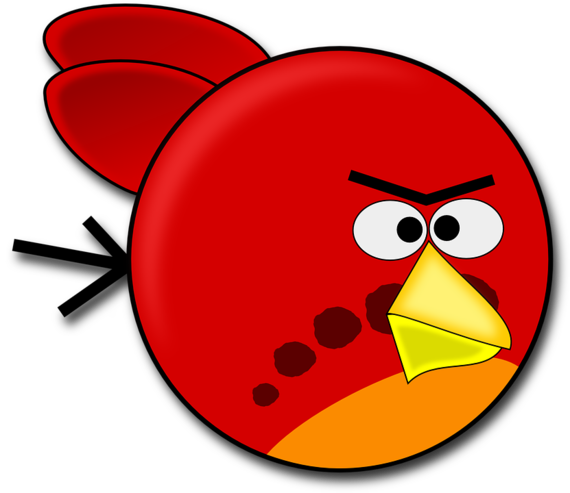 First of all, what is an emulator and how does it work?

You can think of an emulator as a kind of adapter that helps you accomplish a task which in its absence would be impossible to accomplish. An emulator is a bit of hardware or software that allows one computer system to behave like another. An Android emulator is a virtual mobile device that creates an environment similar to one provided by an Android phone or tablet allowing you to install apps and games. The emulator allows you to use apps as though you were using them on an Android device.

1. BlueStacks: BlueStacks is an Android emulator run over Windows that creates the environment needed to run Android apps. Once installed, BlueStacks can be opened like another window. If you are familiar with the Android operating system, then BlueStacks would seem very familiar. If you aren't familiar with BlueStacks, have no fear since the emulator is very easy to navigate. The program allows users to connect with the Google Play store in order to download and install apps. Even I you download a game's APK file from another location, BlueStacks will still allow you to install it.

2. Android SDK: Android SDK is the official emulator provided to Android developers on which they test their app creations. However, the emulator is known to be slower and more difficult for novices to configure. So while it does achieve the task, it may not be a good first choice for an emulator. However, if none of this deters you and you are willing to bet on Google's official emulator, download and install the program. Next, select tools and then Manage AVDs. This will allow you to configure the Android Virtual Device. Lastly, click the start button to launch it.

3. Genymotion: This is yet another capable emulator that many users have been pleased with. It boasts good speed and impressive features. One of Genymotion's best features is the ability to install apps through drag and drop. It will also allow you to test any app in the big screen. Users appreciate the integration between Genymotion and your PC such as the ability to copy and paste text between your PC and the Android emulator. Genymotion has a gentle learning curve so new users can have their apps up and running in no time. Besides just being an Android emulator, Genymotion can also emulate a large number of popular devices. Whether you need to emulate a HTC One or a Samsung Galaxy Tab, Genymotion is up to the task.

4. Manymo: Unlike other Android emulators which require you to download and install their programs, Manymo takes a different approach allowing you to experience Android emulation directly from your browser. All it takes is for the user to journey on to the Manymo website and launch the emulator of your choice.

5. Android X-86: Android X-86 is an unofficial desktop version to Android OS which can run on AMD and Intel processors. It can be installed on your desktop just as you would Windows or Linux on an x-86 based computer. With installation you get the standard Android interface that is manipulated either by touchscreen or by mouse and keyboard. On first run you will be asked to login with your Google account and to set up WiFi. As with BlueStacks, you can also install apps directly from the Play Store. However, keep in mind that Android X-86 is a community project and doesn't support very many devices.

6. Purchase a Dual OS PC: Purchasing a brand new PC is probably more than most people bargain for when it comes to a little downtime gaming. However, if you are in the market for a brand new PC anyway, you should be aware that Intel has launched their own Dual OS PC which runs both Windows and Android. A dual operating system means that you can boot your PC directly into Android to install games. Intel has simplified the switching process so instead of having to reboot your machine, users can switch between operating systems at the touch of a button.

7. Andy: Andy is yet another Android emulator that offers users the full Android experience. You can either use Andy in window or full screen mode. Andy gives you the feeling of having an Android device by allowing the users a number of perks. You can add widgets to the home screen, receive app notifications and even back up your virtual device to Google. Andy allows you to use your Android phone as a controller. This comes in very useful when playing games that require you to tilt or tap the screen. You can also use a shared folder to transport files between the Andy emulation and Windows. In addition to this, you can launch Android apps from your Windows desktop.

Having the freedom to use apps and games that were never intended for your computer system can be a fun and liberating experience. With emulators, you don't have to invest in multiple devices running multiple systems if all you want is access to a game or two. In recent years emulators have become sleeker and more stable while allowing a greater degree of functionality. Users are bound to find an emulator that has the right combination of appearance, ease of use and stability.