In 2017, it’s common for some to think of poetry as a frivolous art ― but in the books longlisted for the National Book Award for Poetry, it’s a powerful and necessary medium for political, social and personal discovery.

The National Book Foundation released the longlist of 10 poetry books on Wednesday. The nominated collections belong to newcomers like Mai Der Vang as well as established artists like Frank Bidart. Many of the longlisted poets use their work to explore their own identities ― sexual, racial, gender and beyond ― and to unpack the traumas suffered by marginalized groups.

The selections speak to the continuing value of poetry as a way to voice profoundly painful and complicated experiences in a particular yet universally moving form.

“The expansive work of Frank Bidart is brought together in Half-light: Collected Poems 1965-2016.” (Farrar, Straus and Giroux / Macmillan Publishers)

Chen Chen, When I Grow Up I Want to Be a List of Further Possibilities

Leslie Harrison, The Book of Endings

“The Book of Endings [...] seeks to find meaning in death, decay, and grief, taking instruction from the natural world.” (University of Akron Press)

“Magdalene imagines the biblical Mary Magdalene as a contemporary woman, fully alive in our world yet still tied, in many ways, to the narrative of her namesake.” (W. Norton & Company)

“A wide-ranging volume that moves the reader through meditations on family, identity, and the physical and spiritual worlds.” (Copper Canyon Press)

“WHEREAS seeks to make sense of the injustice and deep-seated trauma inextricable from a land’s history.” (Graywolf Press)

Shane McCrae, In the Language of My Captor

“In the Language of My Captor concerns itself with ideas of freedom and captivity, particularly the ways in which they are tied to race and illusion.” (Wesleyan University Press)

“Square Inch Hours works to break time into the smallest pieces of the speaker’s experience of the world.” (W. Norton & Company)

“Afterland [...] excavates the collective memory of generations of her family in a lament of the Hmong people.” (Graywolf Press) 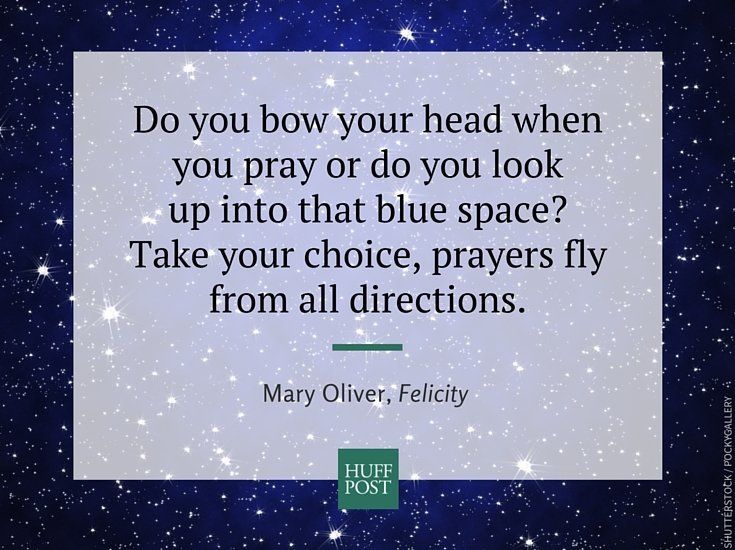