WASHINGTON, Oct 19 (Reuters) - Polar bears' designation as a threatened species was challenged in a U.S. appeals court on Friday, with a lawyer for Alaska and other parties arguing that regulators had failed to back up the listing.

Alaska and other plaintiffs that include hunters and the California Cattlemen's Association are appealing a federal court ruling last year that upheld the Interior Department's 2008 designation of the bears as threatened because their icy habitat is melting away.

Murray Feldman, a lawyer for Alaska and other appellants, told the U.S. Court of Appeals for the District of Columbia that the government had failed to show how the big white bears likely would be nearing extinction at the middle of this century.

The department's decision on the Arctic mammals was "arbitrary and capricious" since it was based on flawed models, Feldman said in oral arguments before a three-judge panel.

Katherine Hazard, a lawyer for the department's Fish and Wildlife Service, said that the designation relied on decades of research and long-term trends underpinned it.

"The agency needs to make a determination based on the best available science, which the agency did here," she said.

A designation that a species is threatens means that it is likely to become endangered within the foreseeable future in all or a significant part of its range.

Bruce Woods, a Fish and Wildlife spokesman, said the listing drew more attention to the bears' plight and also triggered funding for programs including patrols to limit contact with humans and a recovery plan for the bears.

A decision by the appeals court is not expected for months.

The state has said in its appeals court filing that bears have survived previous warming periods and most populations have grown or remained stable despite shrinkage of ice. 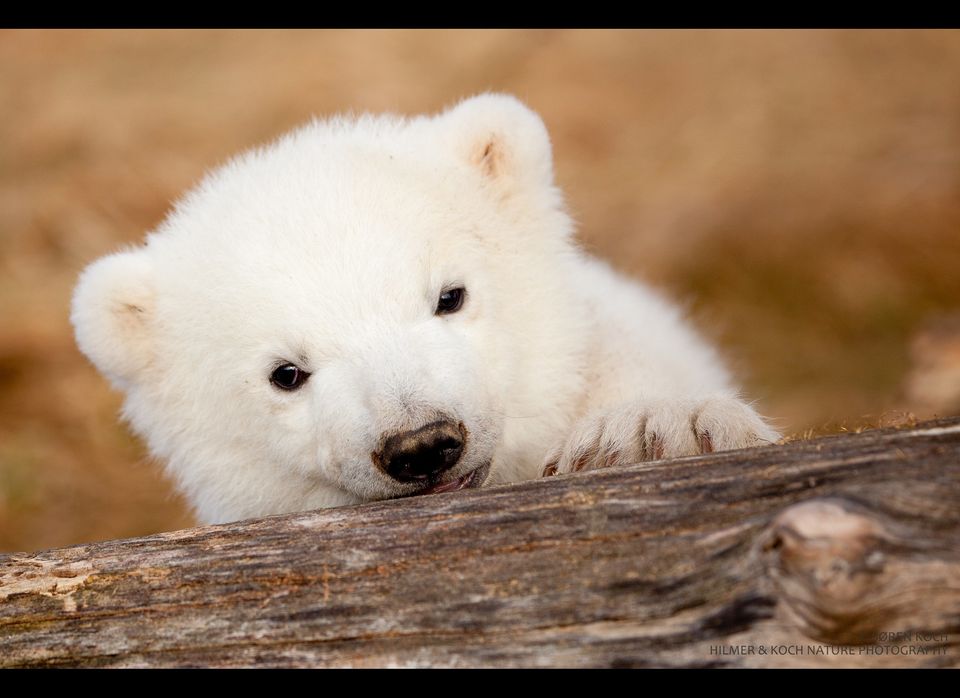