It's official: There is literally a market to sell anything on the Internet.

As The Huffington Post first reported in May, a woman in New York was found selling positive pregnancy tests on craigslist for $25. Since then, the online classifieds site has created the perfect platform to sell the positive tests, whether they're intended for women trying to dupe their significant others into proposing or simply playing a bizarre prank.

Here is the original May post from the women in New York:

Soon after, a women in New Jersey decided to follow suit, writing in the post "the lady in Buffalo New York was selling these so I figured I would too:"

She wasn't the only one to have that idea. Check out all these ads posted in states as far apart as Arizona and New Jersey that HuffPost found online after just a quick search: 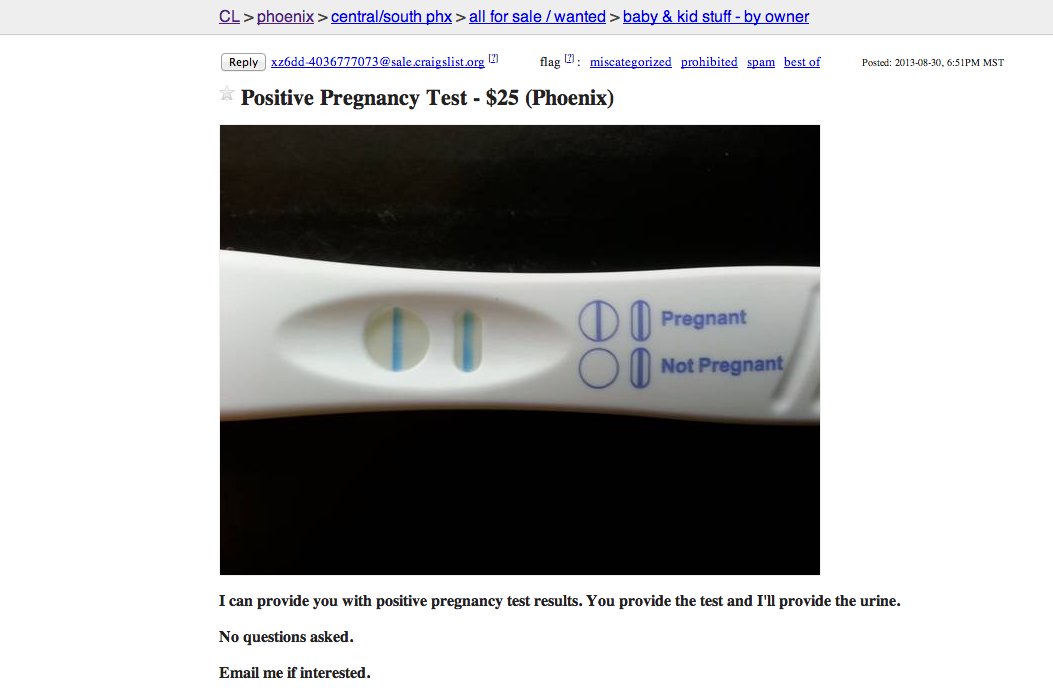 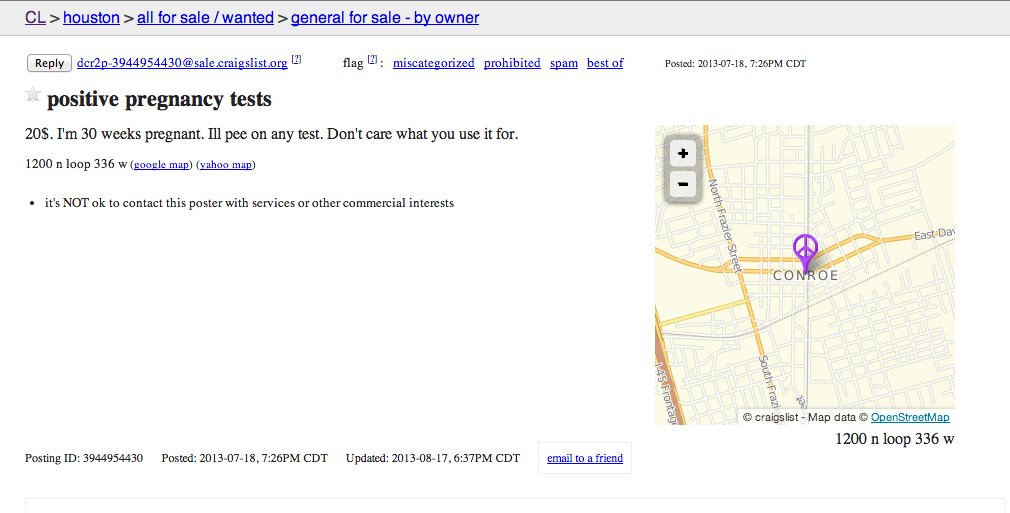 The law of supply and demand worked out to create a market price of roughly $25 for a positive test, but some sellers appear to be undercutting the market and posting the item for even less:

Craigslist is notorious for creating bizarre markets for items that otherwise would be difficult to sell. Last year, it was reported that a black market for prescription pills cropped up on Craigslist due to the lack of law enforcement regulating the site. Also once the cronut dessert craze hit the nation, people all over Craigslist were selling the item for as much as $30.

Business Having A Baby Pregnancy Craigslist 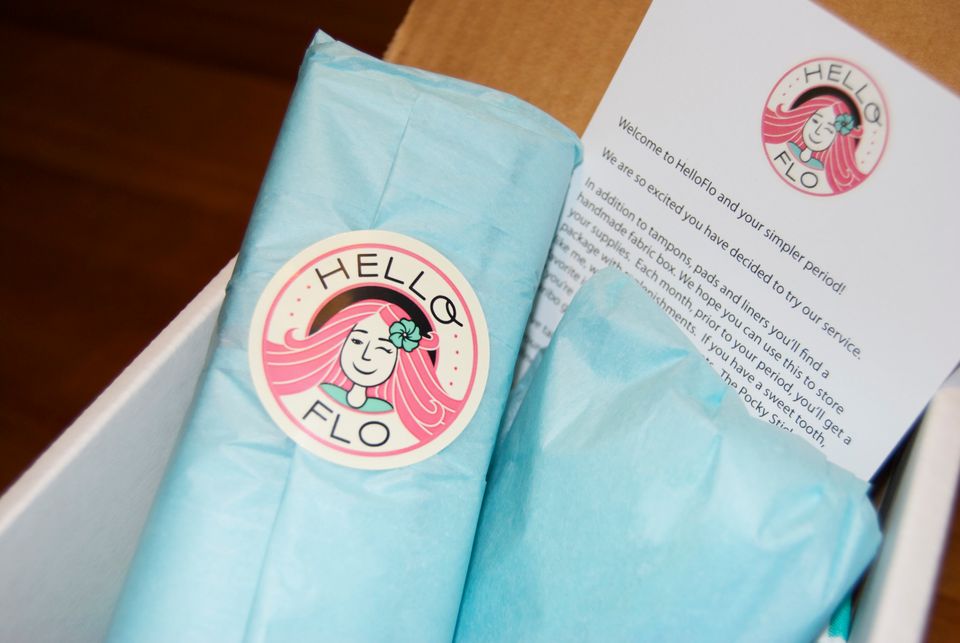