Toddlers picking playmates seems like a pretty innocent occurrence, but one team of researchers has set out to determine just how early racial bias starts playing a role into preference at an early age.

Jessica Sommerville, an associate professor of psychology who specializes in cognitive development at University of Washington published a study she conducted with her lab on toddlers in the medical journal "Frontiers In Psychology."

“We know that by preschool, children show in-group bias concerning race, but results in infants have been mixed,” Somerville said.

After noticing in a previous study that youngsters seemed to play favoritism based off of the physical characteristics of Sommerville's multiracial staff, the research team decided to further investigate the behavior.

In the first of the two conducted experiments, 40 white babies watched two research assistants distribute toys to two white babies, one who distributed them fairly and one who handed them out unequally. As predicted, the majority -- about 70 percent -- of the toddlers chose the assistant who distribute the toys fairly to be their playmate.

“If all babies care about is fairness, then they would always pick the fair distributor, but we’re also seeing that they’re interested in consequences for their own group members,” Sommerville concluded. This means that the toddlers were able to weigh on aesthetic racial characteristics as well as history of social behavior in deciding who they prefer to interact with.

Other psychological studies have found evidence of racial consideration early on in toddlers’ cognitive development. One such study, at the University of Massachusetts, found that in infants as young as 9 months, recognition of faces and facial expression is significantly more accurate for those belonging to the same ethnic group as them.

“These results suggest that biases in face recognition and perception begin in preverbal infants, well before concepts about race are formed. It is important for us to understand the nature of these biases in order to reduce or eliminate [the biases],” University of Massachusetts psychologist Lisa Scott explained.

Yet another study at the University of Virginia found that a “racial empathy gap” exists already by the age 10, sometimes as early as age 5.

One thing is for sure, the more research conducted surrounding the development of racial consciousness in children, the better we will understand it. 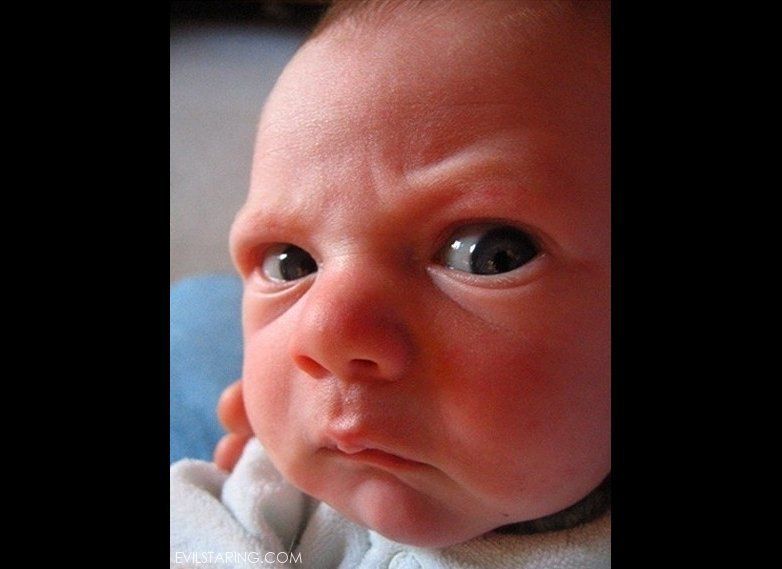