Kurt Cobain would be celebrating his 46th birthday today, had he not taken his own life in 1994 at the age of 27.

Nearly two decades after his suicide, the Nirvana frontman remains an iconic musician. In the years since his death, there have been multiple documentaries made about his life and death, a sculpture has been installed a Washington state park in his honor, a live theater project commemorating his death and the "impossibility of his suicide" has run each year, and there are always rumors of a biopic in development.

While Cobain will be remembered as a tragic figure, let us remember him in happier times and for his music, which continues to mean so much to legions of fans. 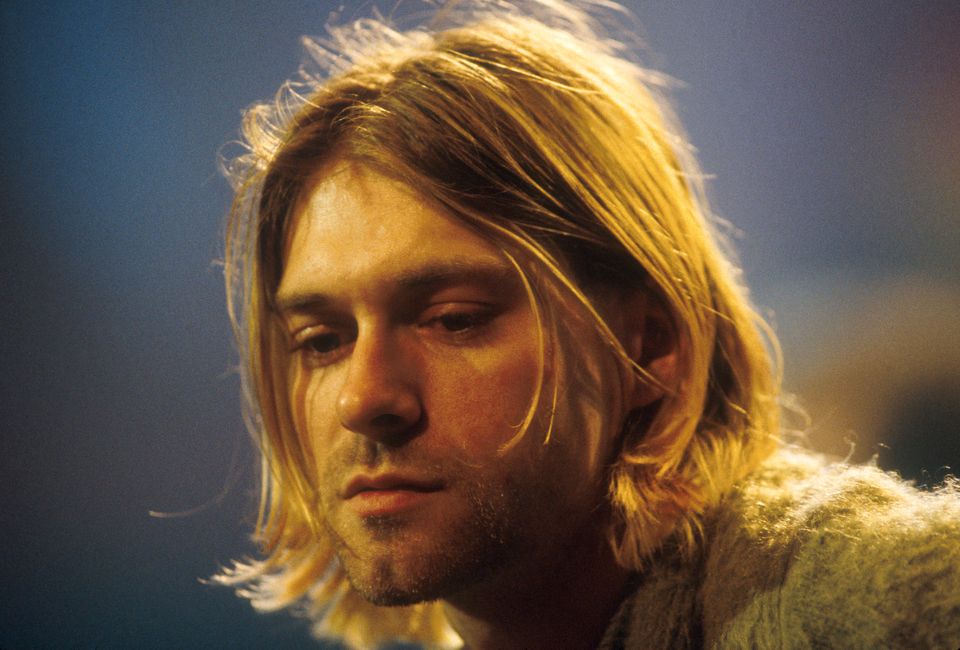