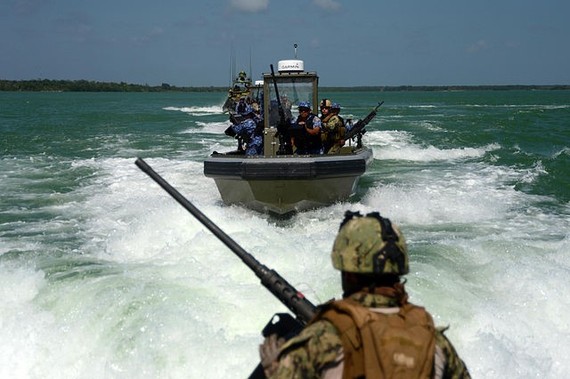 Translation: When a thief steals from another thief, God laughs.

Belize can be a wonderful sun- and fun-filled place to live, but, like anywhere, there are some things to be aware of.

Unlike Mexico, Guatemala, and other countries in the region, Belize has no organized crime. In Belize, no drug cartels are fighting for dominance or control. Luckily, our sleepy little country seems too small to interest those types. 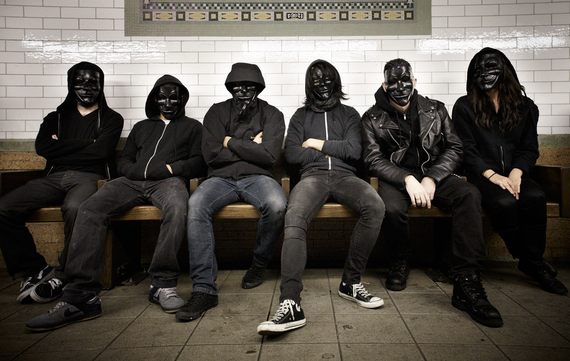 That said, there is gang-related crime in some areas of Belize City, but this doesn't spill over into the general population. You probably aren't going to want to move to Belize City anyway, unless you're looking for a job. The Cayes, Cayo, Northern Belize, and the Deep South are all better locations for expats. Serious crime statistics can seem high for Belize, until you realize that they really all take place in very localized areas of Belize City. The statistics are still high, but the crimes aren't something you have to worry about unless you plan to move into a gang-ruled neighborhood in the city's capital (and, of course, that's not something you're going to do).

Interestingly, even among the worst gangs in Belize City, harming a police officer is forbidden. The population of Belize is small. Most everyone is related to each other in some way, including police and gang members. This helps to keep things under some level of control.

Kidnappings for ransom are unknown. The only instance I am aware of in all my time in Belize was resolved in hours when the entire village was alerted and a group of 200 locals and police mobilized, retrieving the couple unharmed and with no payment even considered. 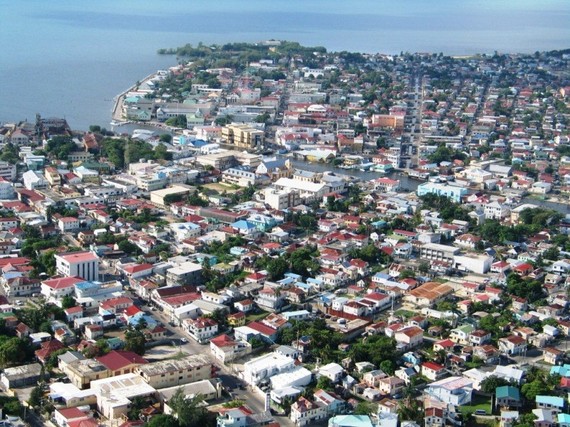 Here's my advice for the best way to remain safe in Belize (in fact, these things would hold true anywhere in Central or South America): 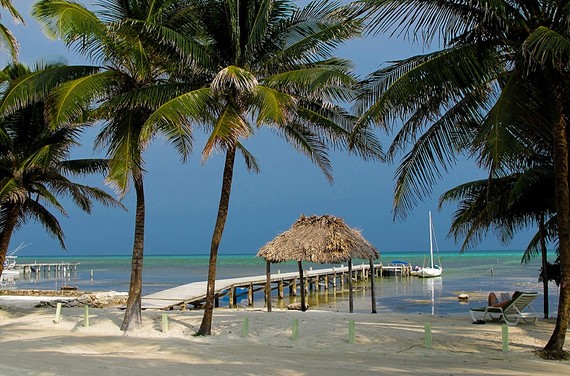 I have been spending time in Belize for more than 25 years -- in rural Cayo, in San Ignacio town, on Ambergris Caye, in Placencia, in Dangriga, in Corozal, and, yes, in the much-maligned Belize City, where I have traveled on my own and with my young children. I have never felt threatened by anything other than a couple of snake sightings.

I've never experienced even petty crime, but I've known some who have. One friend, a long-time, full-time resident of Cayo, Belize, had a weed whacker disappear when he left it outside for two weeks while he was visiting family back home in Ireland. The lesson there is: Don't leave things lying around where someone can pick them up. It's too much of a temptation. I'd say this is true anywhere in the world.

Another friend living in Belize once left his house unlocked and was relieved of the contents of his fridge and alcohol cabinet but nothing else. Friends have had handbags taken when they left them in public parks. Other friends have been nearly stampeded by local panhandlers rushing to return lost wallets and bags (admittedly with the hope of a beer or two as a reward). 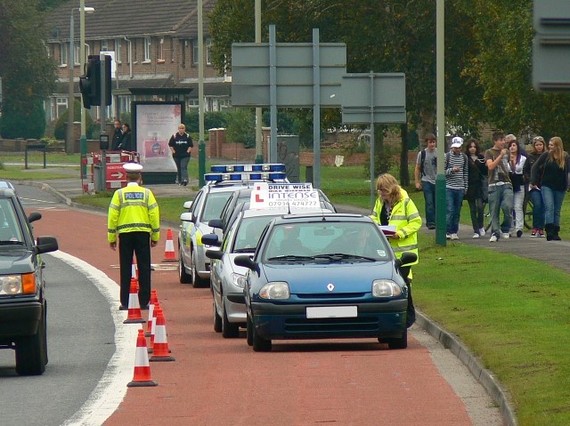 Car theft is almost non-existent in this country. There are only four highways, and the police maintain checkpoints at the start and end of each of them. There is just no way to easily move a stolen vehicle. On the off chance that your car did go missing, the likeliest explanation would be that someone (maybe after a few beers too many) borrowed it to get home. You could expect it to turn up the next day.

That said, gun ownership in this country is a privilege, not a right. Strict gun laws mean draconian measures are on the books for those found with any unlicensed guns or ammunition. 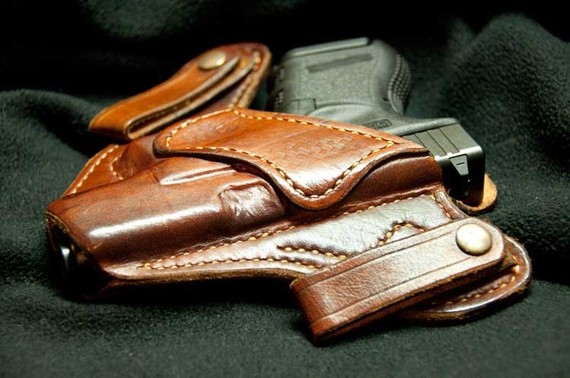 Farm Shotgun: Licensed for the protection of livestock from predators and vermin on your farm (with the size of the farm or vermin not really mattering). If you hold a farm license, your gun should be taken off your farm only once a year for relicensing at the district police station.

Hunting Rifle or Shotgun: These can be carried openly but must be unloaded and in a case or wrapped in cloth when in towns or villages. Non-Belizeans are also required to obtain tags for specific game animals. Hunting is a popular pastime in Belize. Many animals are protected in this country, but specific hunting seasons are in place for non-endangered game animals.

Special Protection: The right to carry a concealed sidearm or (much less common) a pump-action shotgun for security or self-defense. These licenses are vetted by the police before being issued. The latter option would be allowed only in very special circumstances. 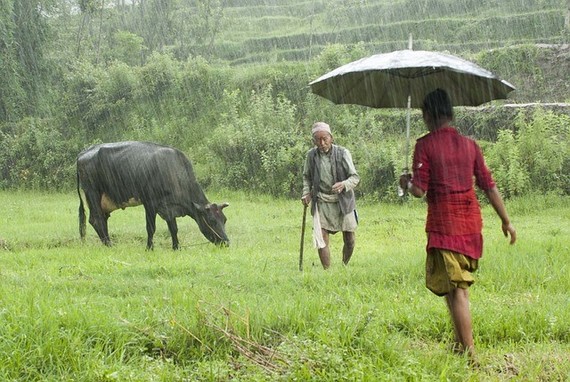 People in this country take guns seriously, of course, but there is a local joke about the two things that really scare Belizeans:

Getting rained on. Even the most laid-back locals show impressive speed when a drop of rain falls. They can't get under cover quick enough.

And dogs. In Belize, you have no stronger weapon for keeping people from entering your yard or home than a dog.

I have seen fully armed and armored soldiers bunched at the gateway to a house in the city (because they were assisting police with an arrest) being held at bay by the yapping of a little terrier. All their guns were trained directly on the little guy, but the five soldiers refused to open the gate to enter the yard until the dog was tied up.

So come to Belize, buy a dog, be safe, have fun, and enjoy life.

Options For Visas And Residency In Belize

Living Off The Grid In Belize And Mexico

PHOTO GALLERY
What Have You Stopped Stressing About?
Download
Calling all HuffPost superfans!
Sign up for membership to become a founding member and help shape HuffPost's next chapter
Join HuffPost
Voting Made Easy
Register to vote and apply for an absentee ballot today
Register now

Crime, Safety, And Gun Ownership In Belize
What Have You Stopped Stressing About?