A Michigan lawmaker has a controversial solution to deal with Detroit's desperate cash flow problem: just get rid of the city altogether.

After an unresolved disagreement between Detroit Mayor Dave Bing and City Council earlier this month prohibited the city from receiving a $10 million payment from the state, the city stands to run out of cash by mid-December.

While some have floated the idea of bankruptcy for its automakers (think 'Let Detroit Go Bankrupt), State Sen. Rick Jones (R-Grande Ledge) told Michigan Radio that ushering the city through bankruptcy court would be "horrible".

Instead, he thinks the state should consider other options, including dissolving the city into Wayne County.

“If we have to, that is one idea we have to look at," Jones told radio station WWJ. "We really have to look at everything that is on the table. Again, if this goes to federal bankruptcy, every employee down there will suffer, the city will suffer and the vultures will come in and take the jewels of Detroit and they will be gone.”

In another unorthodox suggestion, Senate leader Randy Richardville (R-Monroe) suggested Detroit officials should vote on whether they prefer a state-appointed emergency financial manager or bankruptcy, according to Fox Detroit. While bankruptcy remains on the table, most seem disenchanted with the idea of a drawn-out bankrupcty process and its ramifications.

Legislators are also debating ways to rewrite legislation to allow the state to have more control over Detroit and other financially-struggling municipalities after a previous law was repealed by voters this month.

Detroit's latest cash crisis comes after the city failed to meet a milestone in its financial reform agreement with the state, which it needed to do for the state to release $30 million in bond funds held in escrow. $10 million was scheduled to be released this month and $20 million in December.

"These actions are necessary to keep the City from falling into further financial distress," he said.

The holdup came after City Council tabled a vote on a $300,000 contract to hire law firm Miller Canfield. The city's top lawyer, Corporation Counsel Krystal Crittendon, expressed concern that the firm had a conflict of interest, as it had written the milestone agreement between the city and state.

"Dissolving" Detroit seems like a far-fetched scenario, but Jones, who admitted to Michigan Radio that was unlikely, is no stranger to sharing his controversial comments with the press. In January, he responded to a Lansing PR executive's criticism in news outlet MIRS by calling her a "hooker" who "works for whichever client hires her" in an unsolicited comment.

Detroit is not the only city facing the possibility of bankruptcy. These are the thirteen American cities going broke, according 24/7 Wall St.: 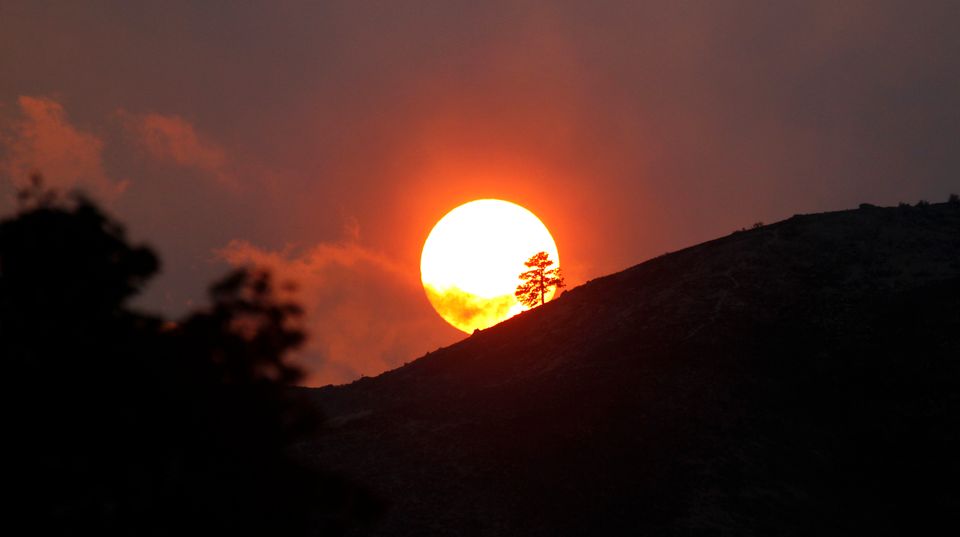