The building of autocracy in Russia is done in small steps. One brick was added to the wall this Friday by the State Duma. An act that further restricts public gatherings and protests in the country passed in its first hearing. 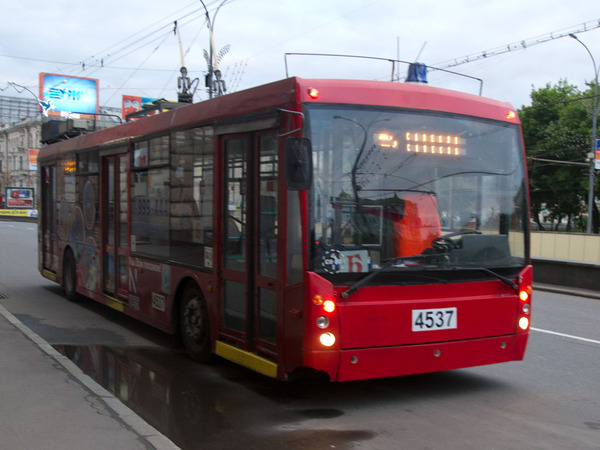 The most widely discussed "innovation" of the new act is that it obliges organizers of all actions involving cars or any other means of transportation (including trains, bycicles etc.) to de facto receive approval from the authorities. It is an apparent response to recent protests of car owners (the so-called "blue buckets") and opposition actions in Moscow trains. The government and police found it difficult to stop or persecute participants of those protests, so now they'll have a pretext.

Another paragraph of the act bans people who have previously (within one year) violated the law on public gatherings from organizing any public actions at all. Given the way Russian courts operate in such cases (i.e. simply approve police reports without checking them or listening to the other side), it's going to become a handy means to prevent unwanted "troublemakers" from holding any legal protests. For instance, I will be personally affected by this law: I won't be allowed to organize any more protests. This is an obvious violation of the Russian Constitution, by the way, as this ban is imposed without an explicit court rule. But who cares about the Constitution?

I think the world needs to know the authors of this act. Representatives of three parties signed it, namely, of United Russia, Just Russia and LDPR. The LDPR guy, Pavel Tarakanov recently called off his signature and the party surprisingly decided to vote against this act. A Just-Russia co-author, Mikhail Emelyanov, was in Unted Russia until 2007 and in Yabloko earlier.

But the most vocal apologist of the act is Sergey Markov. He is a former NDI (National Democratic Institute of the US) and Carnegie Center fellow turned Kremlin's hardliner and United Russia's deputy. He writes books on how to prevent "coloured revolutions" and tells Ukraine how they should teach their students history. He is also a member to the Ministry of Truth Presidential Commission for Prevention of Falsification of History to the Prejudice of Russia's Interests and the Presidential Council for Facilitating the Development of Civil Society Institutions and Human Rights of the Russian Federation. He is a frequent guest at international conferences and meetings. So if you meet him, please ask him to try and explain how he pushes for less freedom of assembly while still calling himself a democrat.