At least seven people were injured in stabbings Sunday when neo-Nazi demonstrators and counter-protesters clashed outside the capitol building in Sacramento, California.

The Sacramento Fire Department described the situation as a "mass casualty event" -- meaning at least five people were injured. Calls about the incident came in just before noon local time, according to Public Information Officer Chris Harvey.

The seven stabbing victims were taken to local hospitals, some with critical injuries, Harvey said. Ages and genders of the injured were not immediately available.

Harvey said law enforcement and counter-protesters were anticipating a planned march by a local affiliate of The Traditionalist Worker Party. Officials describe TWP as a neo-Nazi group.

California Highway Patrol officers, mounted police and officers in riot gear were dispatched to the event where, Harvey said, "almost immediately a large fight started, and smaller incidents spun off of that."

Insane video. Crowd sees any signs of "Nazis" and they run&attack. A lot of people bleeding/getting maced. @ABC10 pic.twitter.com/PoFhILfZ95

The counter-protesters included various unrelated groups like "ultra-leftist" groups, anti-fascist groups and Black Lives Matter, Harvey said, citing reports from law enforcement. But Tanya Faison, a member of Black Lives Matter of Sacramento, said the group's members did not participate in the protest.

"None of us were out there," Faison said. "We won’t put ourselves in that type of trauma."

A TWP organizer, who was not at the event, told the Los Angeles Times that most of the injured were counter-protesters. “They got one of us but we got six of them,” the organizer told the paper.

The Southern Poverty Law Center, a nonprofit that tracks hate groups, described the TWP as a newly formed offshoot of the white nationalist American Freedom Party.

Among the goals of the TWP listed on its website are the preservation of European-American identity and opposition to "economic exploitation, federal tyranny, and anti-Christian degeneracy."

This article has been updated with comment from Black Lives Matter of Sacramento and information on those injured. 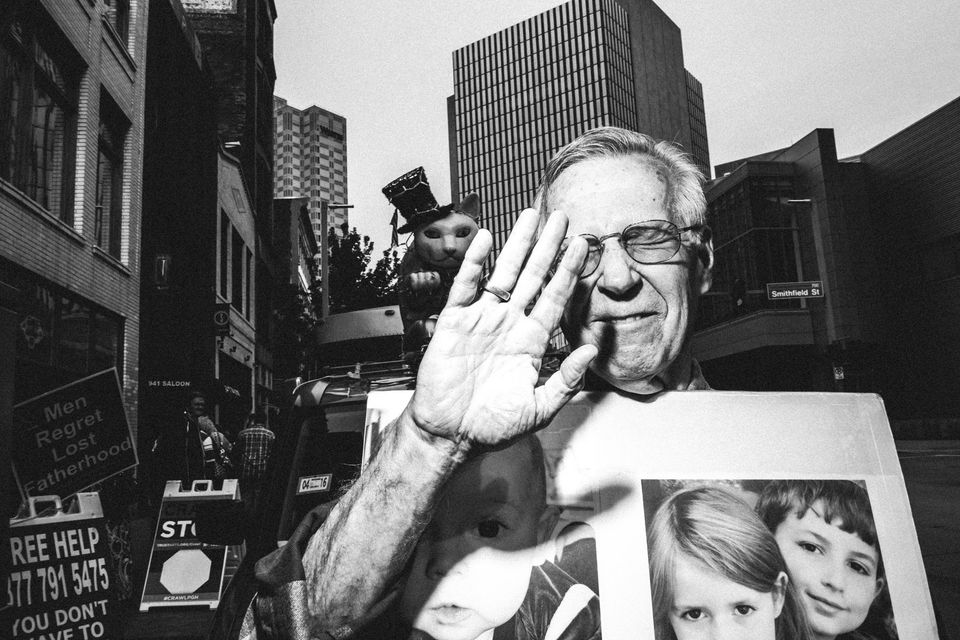