The world's most critically endangered marine mammal -- a small porpoise called the vaquita -- is finally getting the attention it so desperately needs to survive. Sea Shepherd Conservation Society has embarked on a crucial mission, Operation Milagro, aboard the RV Martin Sheen to save the vaquitas.

"I am very excited to be returning to the Gulf of California with my crew to defend the precious and petite vaquita porpoise from becoming extinct," said Campaign Leader Captain Oona Layolle. 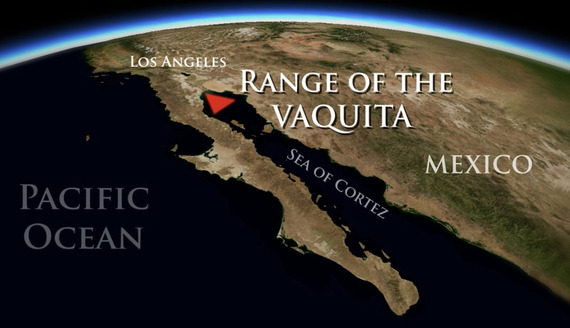 "The sea, once it casts its spell, holds one in its net of wonder forever," Jacques Yves Cousteau. Photo credit: Vaquita.tv

This splendid looking porpoise only resides in the Gulf of California (also known as the Sea of Cortez) between Baja, California, Mexico and the Mexican mainland -- a biological jewel as deemed by its UNESCO World Heritage Site status. It's home to many species of cetaceans including fin, sperm and blue whales, which are exhibiting sunburns from spending time on the surface from increasing levels of ultra-violet radiation, another unintended consequence of the climate crisis. 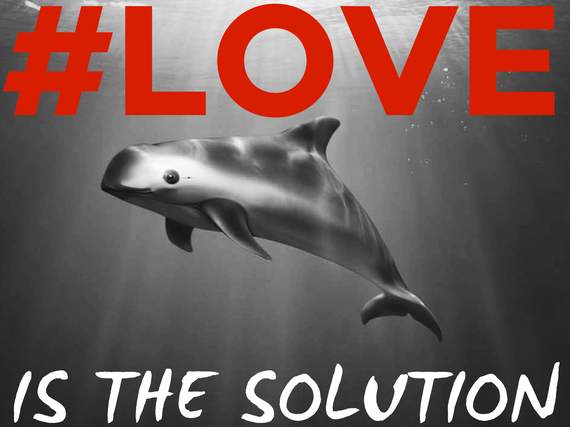 Did you know that the first skull was found in 1958? Since then there numbers have plummeted. Overfishing has indiscriminately near wiped them off the face of the Earth. 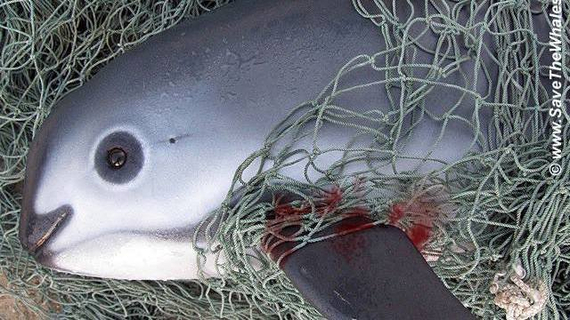 Illegal gillnets are the culprit of this senseless ecocide. Photo credit: change.org

"The biggest threat to the vaquitas' survival is the gillnets of illegal poaching operations used to catch another endangered species, the totoaba fish, in which the vaquitas often become by-catch. In partnership with the government of Mexico, we will be patrolling the waters of the marine reserve in the Gulf of California to see to it that no gillnets, which are now illegal in the region, are used on our watch. We will not let the vaquita down," Layolle said. 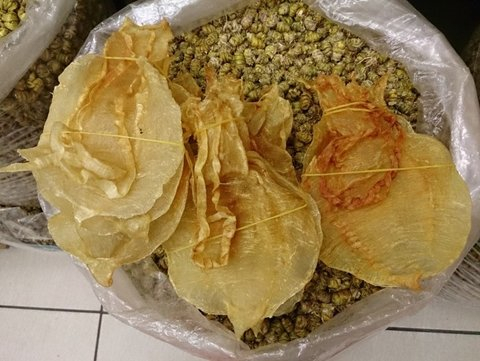 The loathsome poachers are relentlessly hunting for these large totoaba fish because their swim bladders, known as maws, sell for $4,000 a pound on the Chinese black market. This insatiable demand for totoaba has horrendously annihilated the vaquitas.

There are fewer than 100 vaquitas remaining on the globe. Please support the crucial conservation work of Sea Shepherd and together let's save these exquisite little porpoises from extinction! 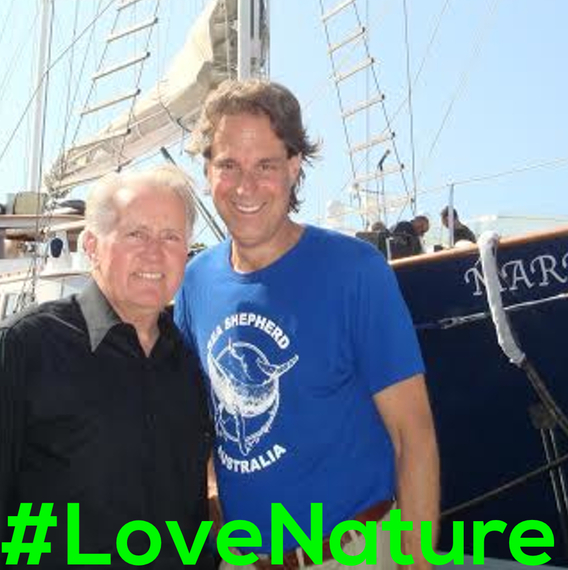 #Love is the solution.

Earth Dr Reese Halter's latest book is Shepherding the Sea: The Race to Save Our Oceans."