Selena Gomez knows how to celebrate her birthday in style.

The former Disney star rang in her golden birthday, turning 22 on July 22, aboard a luxury yacht in St. Tropez, in southeastern France.

Gomez soaked up the sun in a black bikini top and high-waisted vintage-inspired white shorts alongside Cara Delevingne and Tommy Chiabra, who the Daily Mail is calling Gomez's "new male companion." 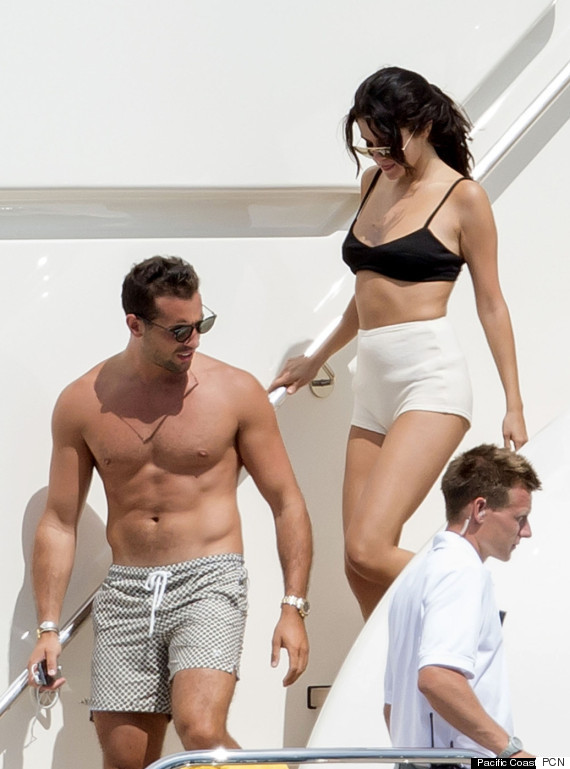 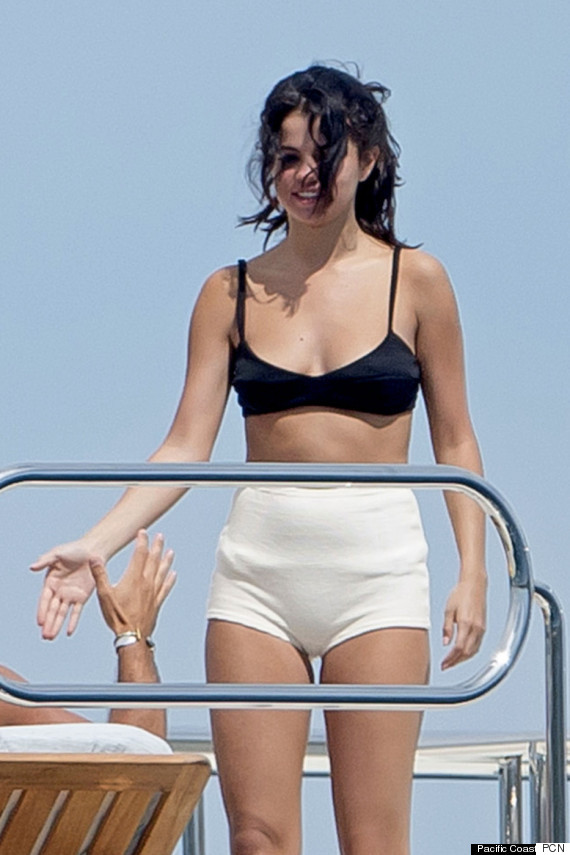 It was an action-packed day as the group took some jet skis out for a spin, and Gomez was spotted holding on tight to Chiabra while he steered. Later, Gomez, Delevingne and another female friend continued the fun, daring to parasail high above the water.

That night, the girls changed out of their swimwear and continued the birthday festivities in St. Tropez. "Thank you SO much for my birthday wishes ☺️ -this has been the BEST birthday yet! THANK YOU!!!!" Gomez wrote, along with a photo of herself and her pals: