Is Jelena on again?

Selena Gomez and Justin Bieber looked friendly on Tuesday, April 8, when they reunited at a recording studio in Miami. Gomez met up with The Biebs at the Hit Factory studio, where he was recording with his protege, 15-year-old YouTube star Madison Beer, according to the photo agency that secured the snapshots. TMZ reports the exes are also currently working on a duet called "Unfamiliar."

Last month, the two sparked romance rumors after Bieber uploaded videos of himself and Gomez doing a sexy dance to John Legend's "Ordinary People." Prior to that, they were seen kissing at a restaurant in Texas. 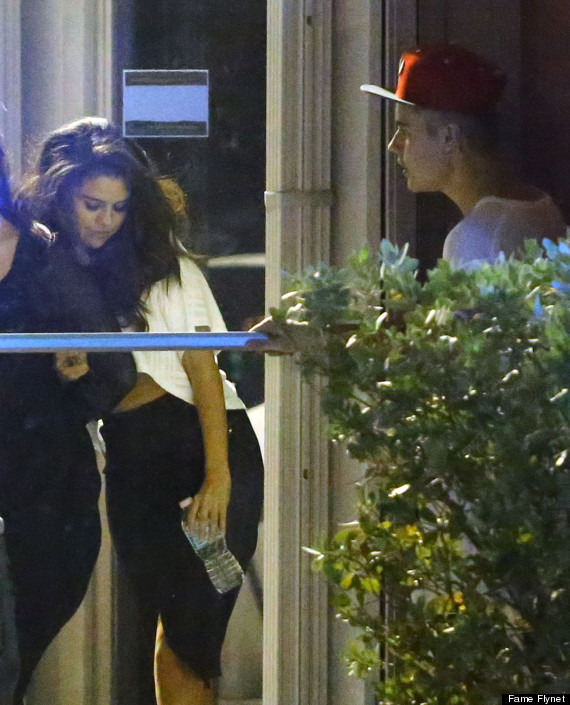 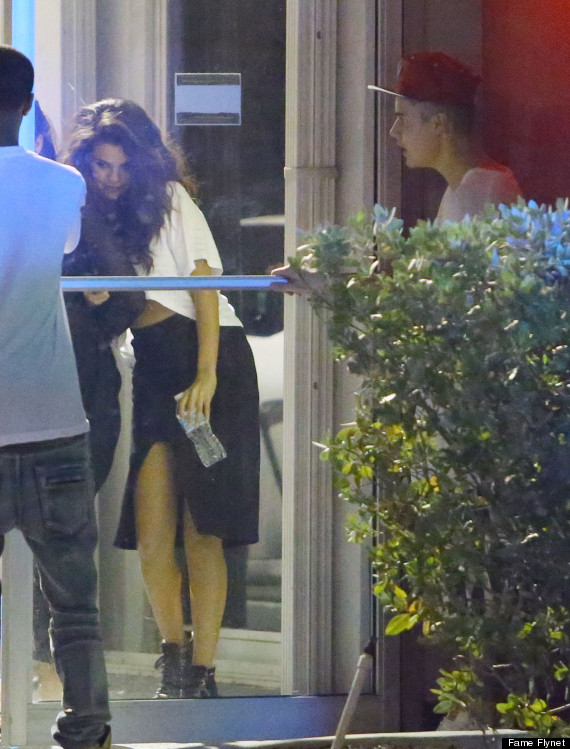 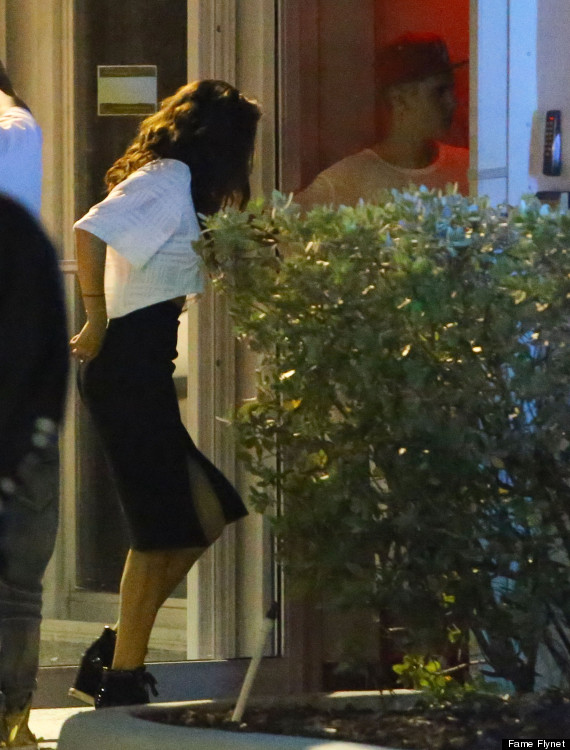