Serena Williams has a message for critics who want her to keep quiet about social issues and just play tennis.

“The day I stop fighting for equality and for people that look like you and me will be the day I’m in my grave,” Williams vowed at a press conference on Saturday.

The comments were quickly echoed by soccer sensation Megan Rapinoe.

“You know what? I’m gonna fight for equal pay every day, for myself, for my team, and for every single person out there,” Rapinoe said on NBC, adding:

“Man, woman, immigrant, U.S. citizen, person of color, whatever it may be. ‘Equal pay,’ as the great Serena Williams said, ‘til I’m in my grave.’”

Williams, who has won 23 Grand Slam titles, fell just short on Saturday in her quest to tie Margaret Court’s record of 24, losing in the Wimbledon finals to Simona Halep.

Throughout her career, Williams has had to deal with plenty of criticism for being outspoken on issues such as sexism, racism and the gender pay gap, especially as it related to women of color.  But more recently that criticism came from a surprising source: tennis legend and activist Billie Jean King.

King suggested earlier in the tournament that if Williams wanted a crack at the record, she should give up being a celebrity for a year and a half.

“No more Met Galas,” King told the BBC. “Just stop all this insanity because she is trying to be everything.”

King was quick to add that this advice was for Williams if her main goal was to continue to break tennis records.

“If she is quite happy the way she is, then fine,” King said. 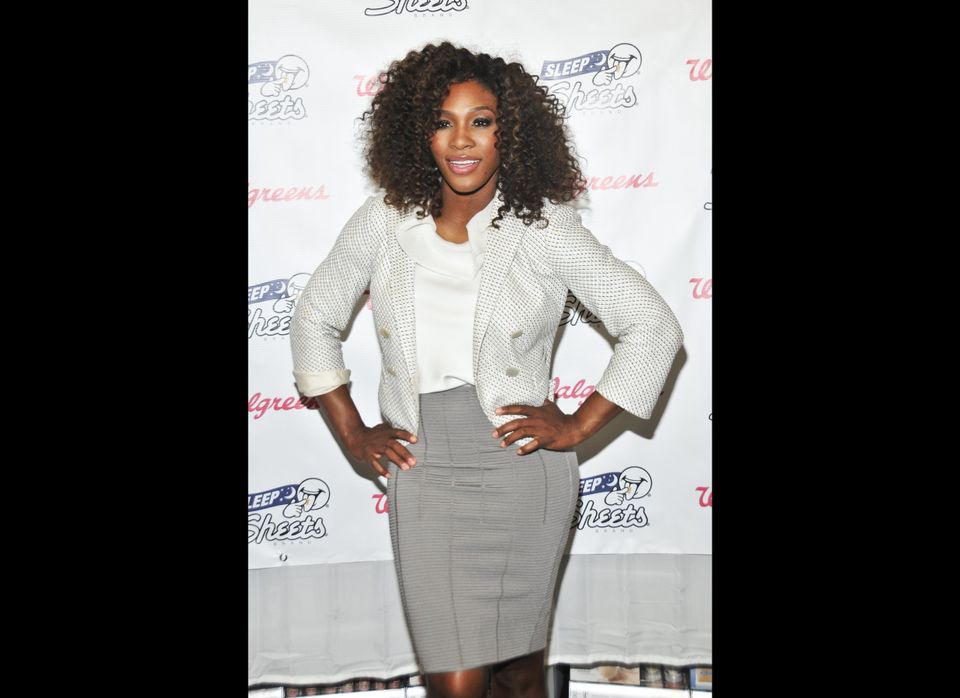 1 / 21
On Dressing Her Body Type...
I look for things that are really great for curves. I have a really small waist, so I like high-waisted pieces. And I love tank tops. Photo: Getty Images