UPDATE: Esquire's November issue and the scantily-clad Minka Kelly have received Apple's approval: the iPad edition of the magazine is now live in the App Store.

According to a report from Mashable, the iPad version of Esquire's November issue has still not made it to the App Store, although it's been weeks since the publisher submitted it to Apple.

The issue is simply too risque for the App Store, one source familiar with the matter told Mashable. The publication has submitted a revised version it expects to be approved in the next few days, around the time the December issue is slated to hit the App Store.

An executive at Hearst said that Apple has not, in fact, communicated at all to Esquire since the issue was submitted to the App Store, despite multiple entreaties -- nor that the publication has submitted a revised version.

The App Store is known for taking a hard line on X-rated content. Earlier this year, Apple decided to "to remove any overtly sexual content from the App Store," according to a statement from the company at the time, and pulled thousands of suggestive apps that had previously been approved.

Esquire wouldn't be the first publisher to fight Apple over its R-rated guidelines. Apple reportedly asked German publisher Springer to censor one of its apps.

See photos from Esquire's November issue below. Do you think the content is too suggestive for the App Store? 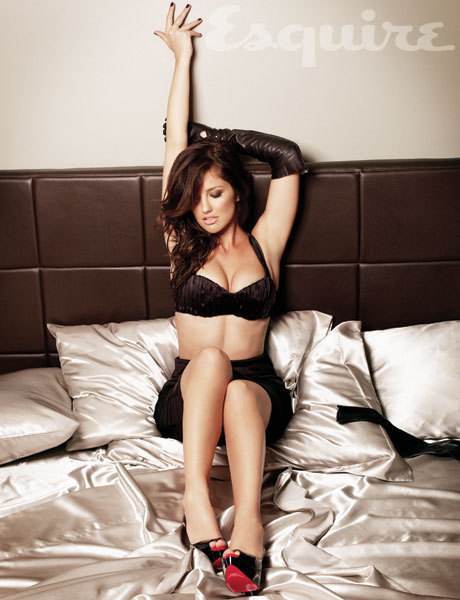 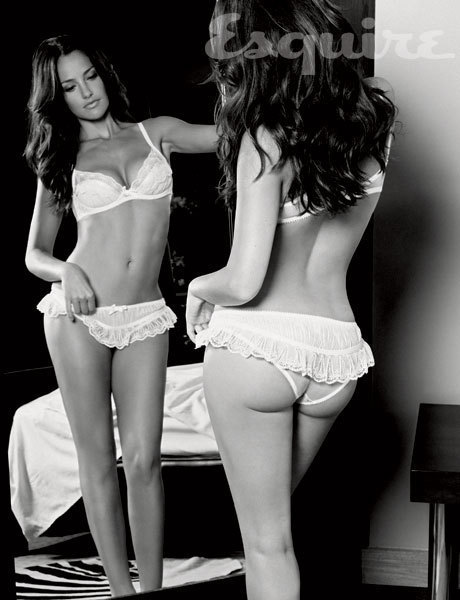