Officials in a small Pennsylvania township have told organizers of the "Naked and Scared" haunted house challenge to keep their pants on.

According to Shocktoberfest owner Patrick Konopelski, he has been notified that he is not allowed to have customers participate in a naked walk-through of his haunted house.

"Our local municipality asked us to reevaluate our program," Konopelski told The Huffington Post. "Even though legally we have the right to do it, all the national and international exposure made them uncomfortable and they asked us to reconsider."

Earlier this week, Konopelski told HuffPost he would be offering a "Naked and Scared" tour of his haunted house in Sinking Spring, Pa. The tour was intended to scare people by putting them in a vulnerable position, where they would not be protected by anything.

Konopelski said his inspiration for the nude tour came to him while watching an episode of the Discovery Channel's show "Naked and Afraid," in which two strangers -- a man and a woman -– have to survive in the wilderness naked for 21 days.

The Shocktoberfest team planned to offer the special event to consenting adults, at specific times when regular customers were not present in the park. The customers, not the ghouls, were to be only naked participants.

But now, people won't be able to go through the haunted house in the buff.

"No one is more disappointed than us," Konopelski said. "Our attorneys realize that it is a legal right of ours to have this, but to prove it in a court of law over months and years -- it becomes a moot point pretty fast."

Officials with the Township of Spring did not return a call for comment from HuffPost on Friday.

According to Paranormalpopculture.com, the property Shocktoberfest sits on is part of two municipalities. Township of Spring Manager Jay Vaughan told the website that his municipality was initially under the impression that the nude portion of the event would take place in a building that sits within the Borough. However, when he discovered the nude event was not allowed on Borough grounds and would be held within the Township, he notified Konopelski the event would not be covered under the organizations current permit application.

However, all is not lost.

"Shocktoberfest is still happening with all the attractions, events and all of that, but we're just offering the prude option this year for the 'Naked and Scared' event," Konopelski said.

The "prude option" will allow consenting adults the option of going on the tour in their underwear.

Konopelski said there is a possibility that the "Naked and Scared" event can be held next year -– with full nudity.

"Our township is interested in working with us, so we'll see how it shapes up," he said.

He added, "People had a problem with not what the tour was, but with what they thought it was. It never had anything to do with sex or debauchery. We were trying to create a fun and unique event."

Additional information can be found at Shocktoberfest.com. 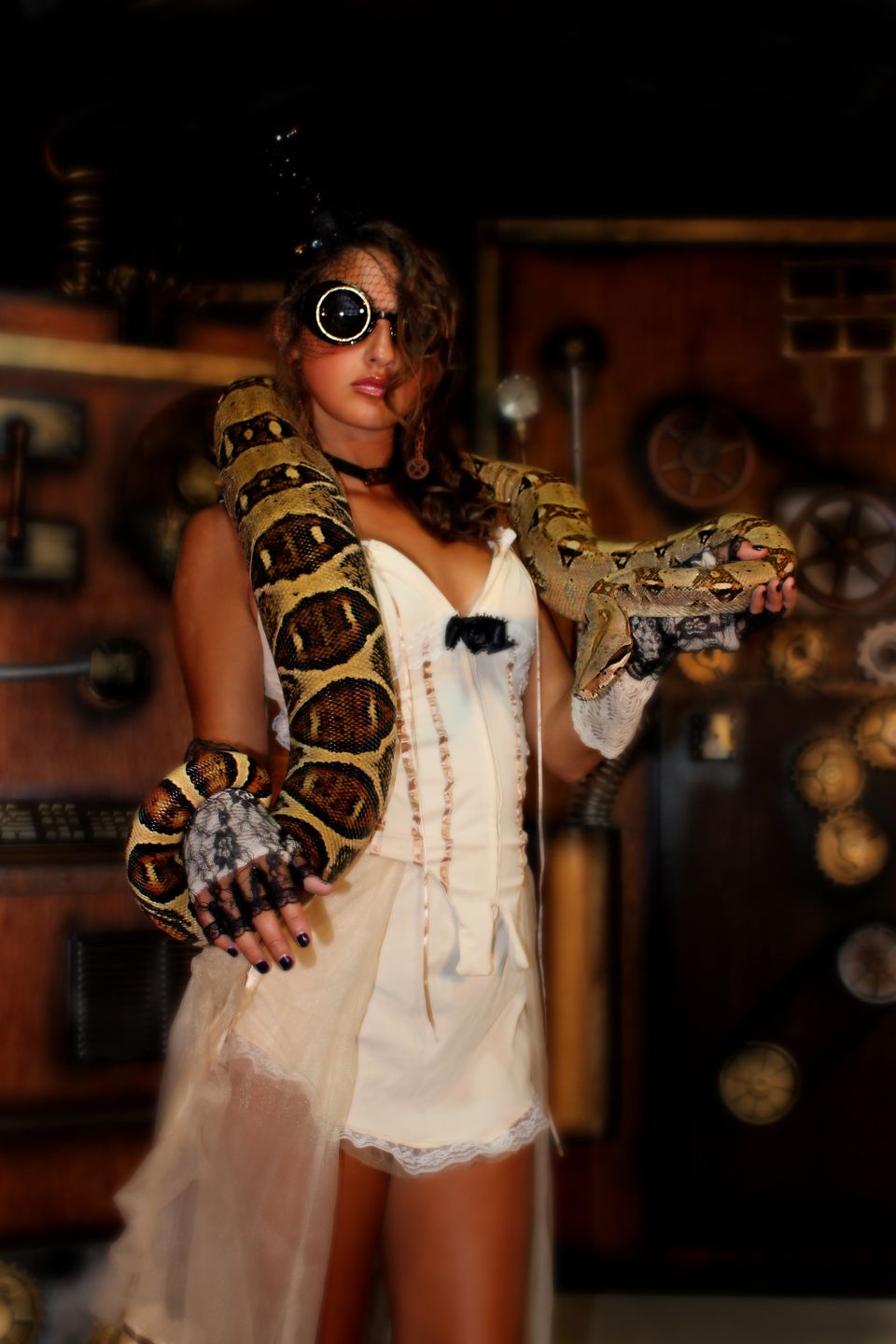