The Netflix smash-hit show “Stranger Things” has already blown away fans of old-school horror films, and the cast is now gearing up to start shooting Season 2.

There’s one question on everyone’s minds as we get ready for the next chapter of Upside Down adventures, though: What happens to Eleven?

The cast and crew have been tight-lipped about what’s to come in the new season. But actors David Harbour (Chief Hopper) and Millie Bobby Brown (Eleven) might have dropped a few hints during a panel discussion at New York Comic Con when one fan presented an interesting theory: Maybe Chief Hopper will raise Eleven as his own daughter and future episodes will explore that new and complex dynamic.

Considering the tragic backstories of both these characters ― the death of Hopper’s daughter and the disturbing relationship between Eleven and her father ― that theory actually makes sense. And, in the final episode of Season 1, Hopper is last seen leaving out food from the police station’s holiday party in the middle of the woods, including Eggo waffles, implying that Eleven is still alive despite her dramatic disappearance.

Harbour did not dismiss the idea, responding, “I will say that there would be a rich emotional arch there for us to explore.” Brown chimed in to say, “It’s all very exciting.”

We have a hunch about this fan theory and can’t wait to see for ourselves when Season 2 debuts next year. 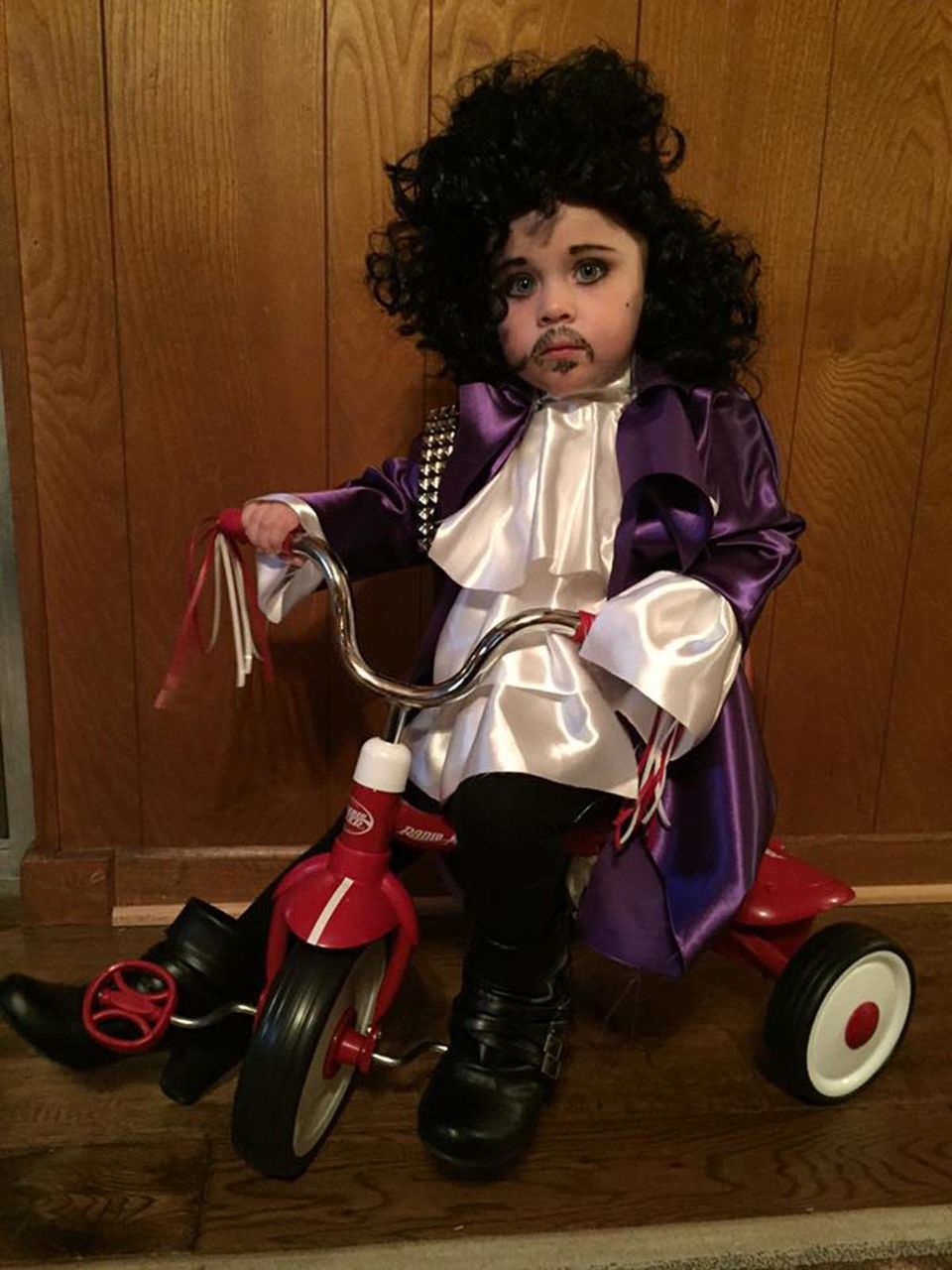