Over the weekend, Stephen and Ayesha Curry announced the birth of their second daughter, Ryan Carson Curry.

Well, we officially have the first photo of baby Ryan, posted Tuesday to Steph's Instagram account AND SHE IS ADORABLE. And, of course, Riley also makes an appearance in the snap.

In the post, the NBA player also thanked the Oakland-area hospital and its doctors, who delivered the baby on Friday.

Congrats to the family. We can't wait for Ryan's first NBA press conference. 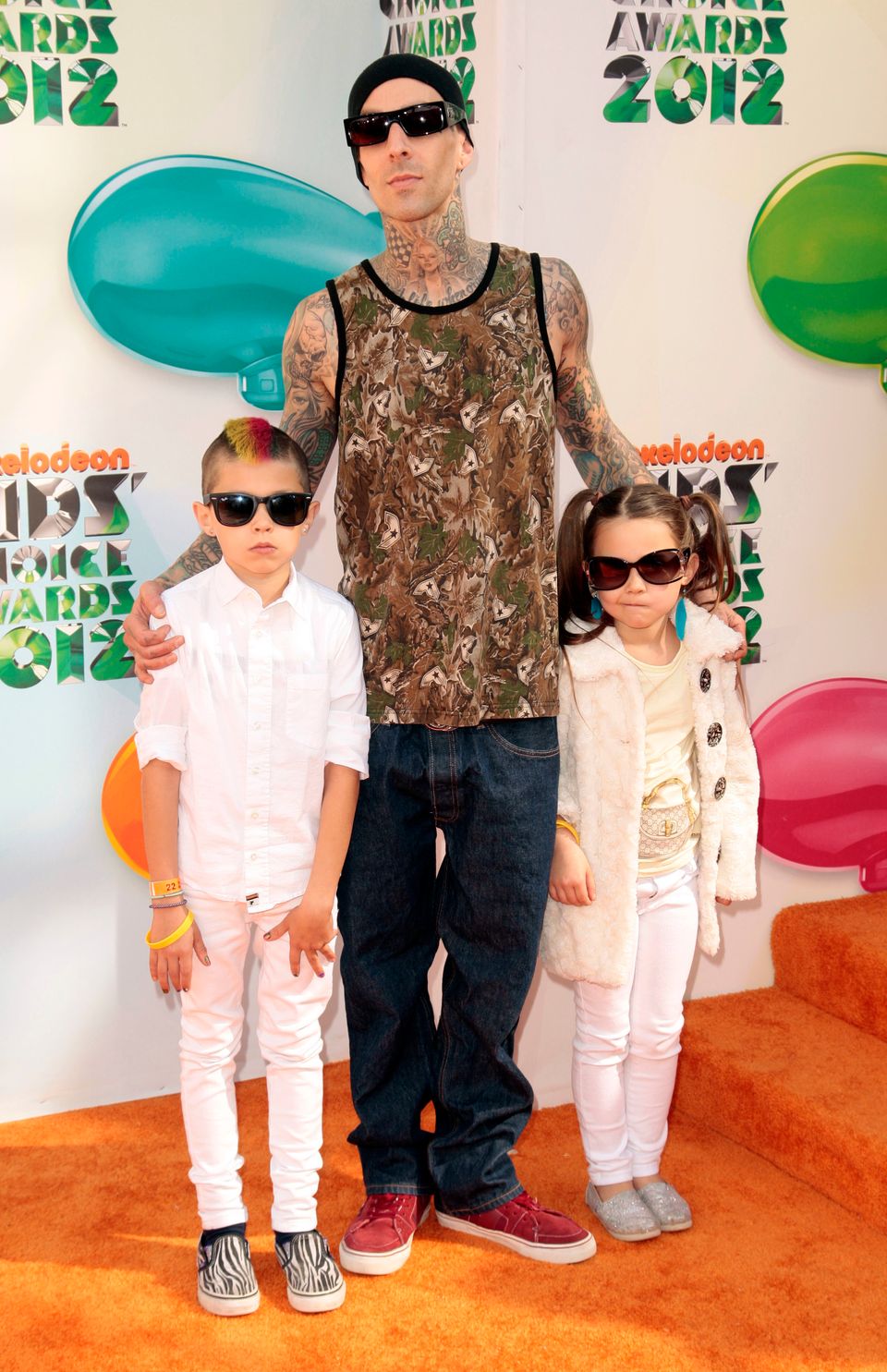