The multibillion-dollar market for dietary supplements is filled with products that claim to boost mood or improve depression. Some products are even billed as an alternative to prescription antidepressants.

Don't believe everything you read on a label. Often the claims made by supplement manufacturers aren't backed up by solid scientific evidence, and the potency and contents of supplements can vary widely. (Some are anything but "natural.") Serious depression generally requires professional help, whether or not that includes antidepressant medication.

That said, some supplements--such as St. John's wort and SAMe (pronounced "sammy")--have been tested fairly extensively and may improve your symptoms if you experience mild depression or related conditions such as seasonal affective disorder.

Below, we break down the evidence (or lack thereof) supporting the most popular supplements used to treat depression and mood.

Supplements For Depression: What Works, What Doesn't 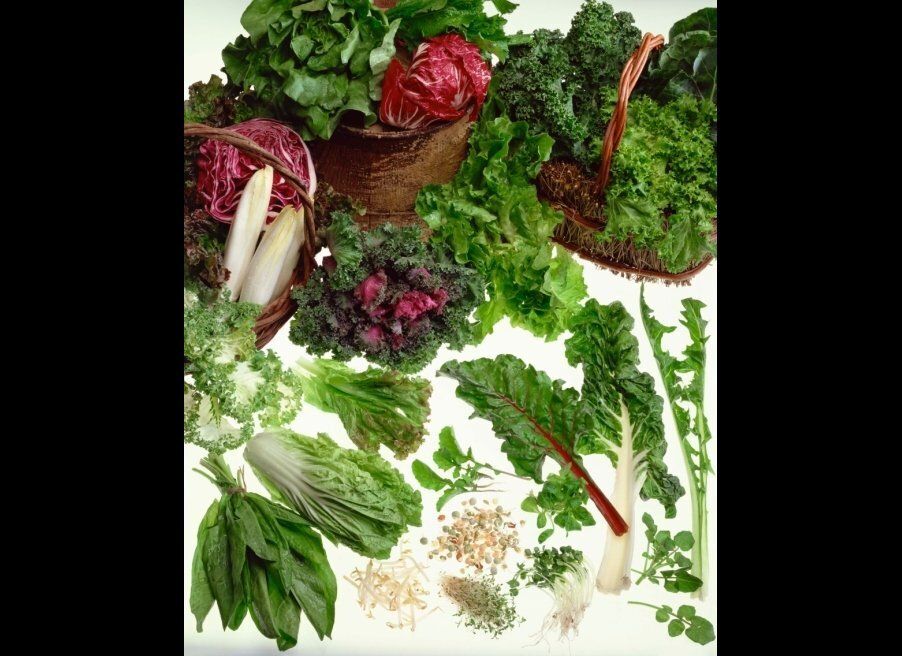 1 / 8
Folic Acid
<strong>What it is:</strong> The synthetic form of folate, a B vitamin (B9) found in fruits, leafy vegetables, and other foods, that affects the neurotransmitters known as monoamines. Folic acid is sold in stores as a capsule or tablet. <strong>The evidence:</strong> Folate deficiency is common among depressed people, especially those who don't respond to antidepressants. Folic acid has never been tested as a stand-alone treatment for depression, but it has been compared with placebo as an addition to Prozac. In one study, patients who received folic acid responded better than those who received placebo--but only the female patients. Nearly 95% of the women who received folic acid responded to the combo treatment, compared to about 60% of the women who received the placebo. Other forms of folate that are more chemically complex have been tested on their own. In one early '90s study involving elderly depressed patients, a type of folate known as 5-methyltetrahydrofolate (5-MTHF) was found to be roughly as effective as the antidepressant trazodone. <strong>The bottom line:</strong> The evidence for the use of folic acid in depression is limited and inconclusive. (The Natural Standard Research Collaboration, an independent research group, has given the evidence a "C" grade.) 5-MTHF and a related form of folate called L-methylfolate--which is available as the "prescription medical food" Deplin--may be helpful as an addition to antidepressants, but you should be wary of nonprescription products that list 5-MTHF, L-methylfolate, or "optimized folate" as the main ingredient. <strong>More from Health.com:</strong> <a href="http://www.health.com/health/gallery/0,,20312087,00.html" target="_hplink">10 No-Cost Strategies to Fight Depression</a> <a href="http://www.health.com/health/gallery/0,,20428990,00.html" target="_hplink">The 10 Most Depressing Jobs</a> <a href="http://www.health.com/health/gallery/0,,20351257,00.html" target="_hplink">Foods to Boost Your Mood</a>