Eighteen new contestants will compete for $1 million in Season 24 of "Survivor."

In "Survivor: One World," the 18 new contestants, including an ex-NFL wife, a model and a college student, will be split in two tribes of nine based on gender: the Salani Tribe and the Manono Tribe. The tribes are named after the islands in Samoa. It wouldn't be a new season of "Survivor" without a twist: The two tribes will live together on the same beach and potentially share resources. Be on the lookout for possible inter-tribe alliances.

Take a look at the new cast below. 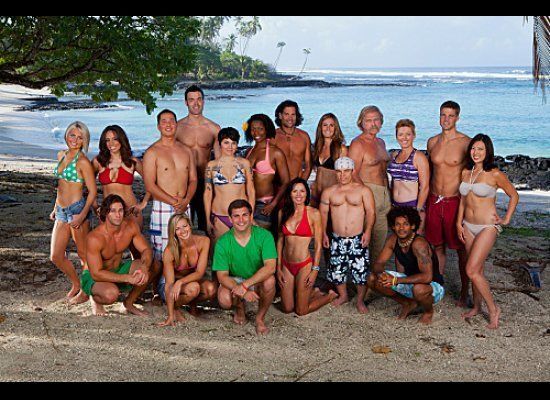