For a guy who spends a lot of time in the water, Canadian swimmer Santo Condorelli is getting known for his birds.

Not the flying kind, but the kind you flip at other people, usually in anger.

Before every race, Condorelli, 21, flashes the middle finger at his Dad, Joseph.

You know, this one.

The elder Condorelli dutifully flips back a bird of his own.

“[Dad said] ‘You’ve got to build your confidence yourself and say “eff everybody else” that you’re racing,’” Santo told the Canadian Press. “He said ‘Every time you’re behind the blocks, give me the finger and I’ll give it back to you.’”

It seems to have worked, since Condorelli is now fulfilling his Olympic dream. He will be racing Sunday in the freestyle relay, Tuesday in the 100-meter freestyle and next Thursday in the 50-meter free.

As you might expect, not everyone who sees Condorelli flip off his pop sees it as a touching gesture from son to father ― like the time TV cameras picked up the gesture.

“I was looking at my father and I gave him the finger ... directing it right at the camera,” he said. “I had to write an apology.”

The Condorellis’ personal ritual is meant in a loving way, but the middle finger has been considered an insult by most people for centuries.

“It’s one of the most ancient insult gestures known,” anthropologist Desmond Morris told the BBC. “The middle finger is the penis and the curled fingers on either side are the testicles. By doing it, you are offering someone a phallic gesture. It is saying, ‘this is a phallus’ that you’re offering to people, which is a very primeval display.” 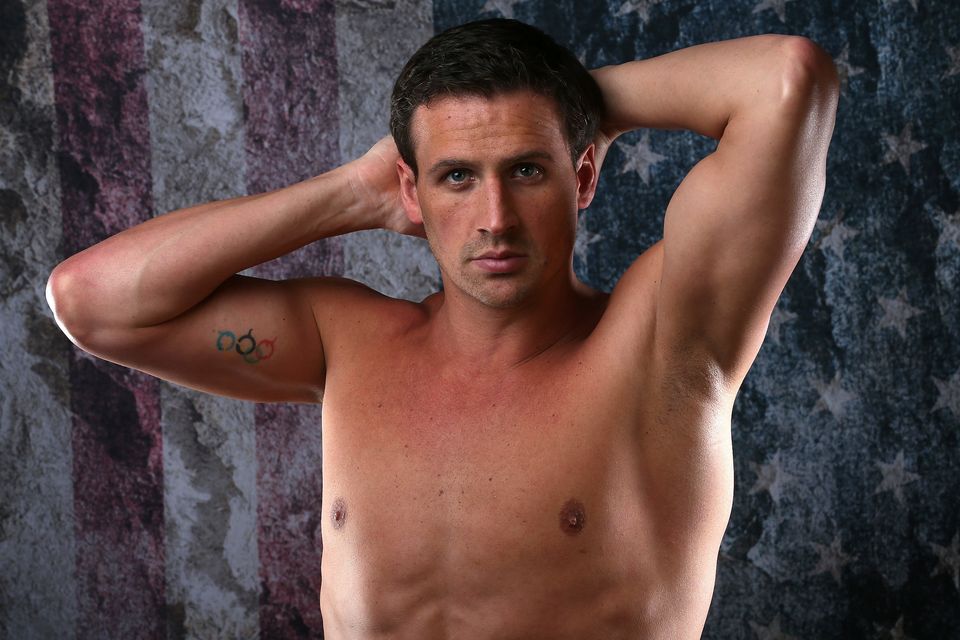