I was born and raised in Columbia, South Carolina, where the Confederate flag was celebrated as the symbol of the South. In school, we were taught about the Civil War and yet it seemed removed. In my young mind, I understood that slavery was bad, but I also was living in a world where slavery was long over. What I did not recognize was the discrimination around me -- socially and economically.

My elementary and middle school opened in 1954, the same year as the Supreme Court's ruling in Brown vs. Board of Education, which ended legal segregation in public schools. But even in 1968, when I entered kindergarten, there wasn't a single black student in my school. By the mid-1970s, there were just a handful.

The only black person I knew intimately was our housekeeper, Velma.

She laughed and played with me and my two younger sisters, and scolded us when necessary. We'd come home from school to the smells of her delicious home-cooked meals. When my parents left on long trips she would stay with us and take us to her house. Her home was my first realization that everyone's house was not like mine. The furnishings were old, the wallpaper aged, and the only heat was in the living room, courtesy of a wood-burning stove. Chickens ran through her yard. Her neighbors were all black. I was seeing segregation and its economic impacts and yet I could not fully comprehend what she went through in a socially segregated world.

In 1981, during my senior year of high school, I interned at the South Carolina House of Representatives. Under the Capitol Dome, three flags flew: the American flag, the palmetto and crescent flag of South Carolina, and the Confederate battle flag. It was the battle flag that was the one most requested by constituents.

I left in that fall for Emory University. I wanted nothing more than to fit in. I went through sorority rush and was overjoyed when I was accepted into Kappa Kappa Gamma. I was even more thrilled when I was invited to the Kappa Alpha fraternity's spring formal. The formal invitation to the ball was hand-delivered to each recipient on sorority row by fraternity members on horseback wearing Confederate uniforms.

I went to a costume store and tried on antebellum hoop skirt dresses and gloves. I never once considered what this event was celebrating; I was focused on being a part of the crowd. I had gone from nerdy awkward teenager to believing I was special -- truly a "belle." 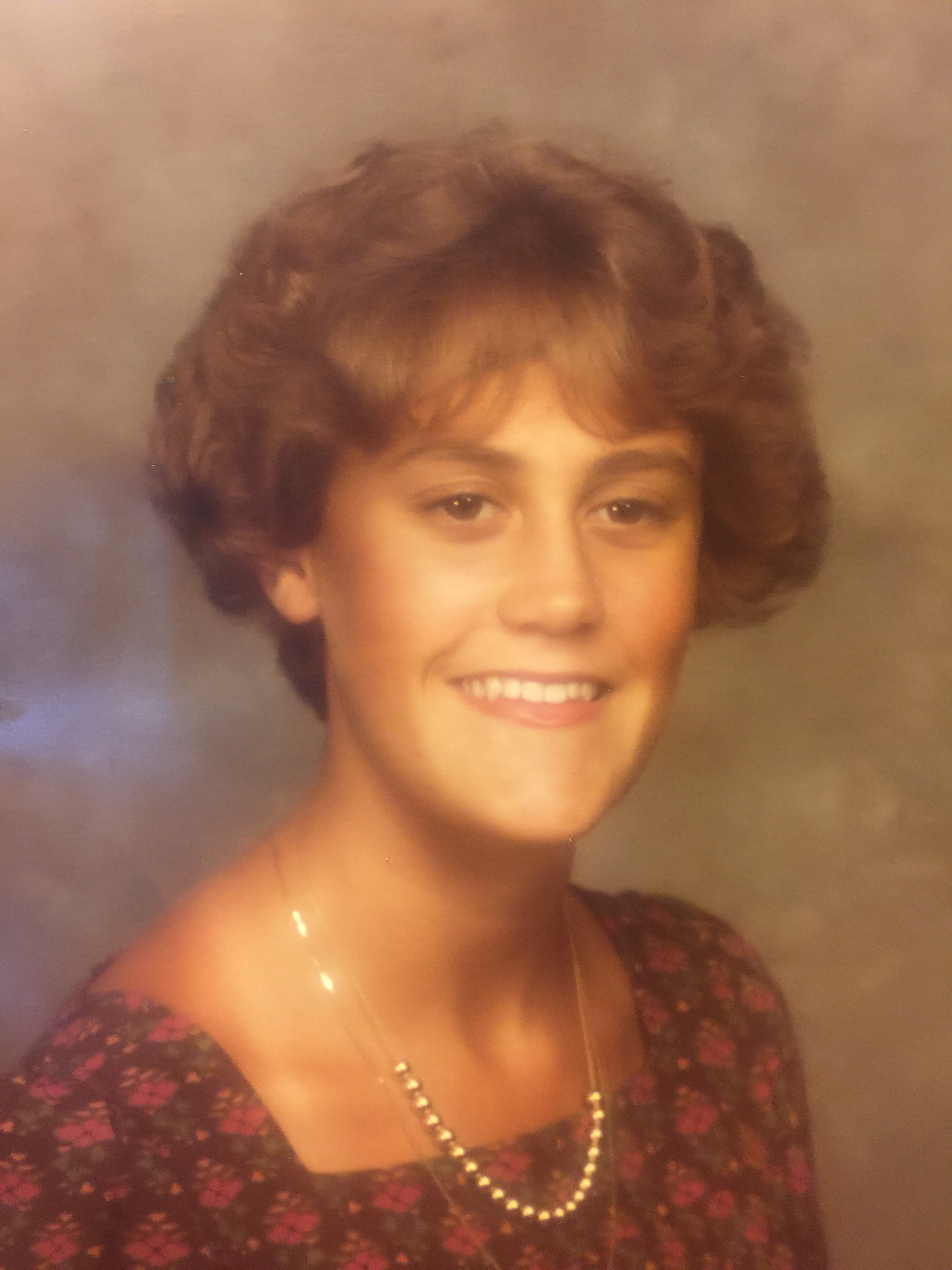 The night of the ball, my date picked me up at my dorm. There we were, heading to a downtown hotel, him in his Confederate uniform, me in my hoop skirt. and I left in my big hoop skirt to a downtown Atlanta hotel. There was a lot of drinking. At one point on the dance floor, my date, drunk as hell, ripped open his Confederate uniform to reveal a T-shirt underneath. It had been made by an Emory club, celebrating a cultural pride week. The T-shirt read, "Be Happy You Are Jewish." He perhaps meant it as a joke, but I wasn't laughing. I took it to mean he was making fun of my Jewish religion and my heritage. At that moment it might as well have been a swastika, or the anonymous note my parents received when they moved into a new neighborhood in South Carolina years before. The note said, "We know you're here."

The next day it hit me: What was I thinking? I was upset at his shirt, but hadn't given a second thought to the Confederate uniform. I deserved no sympathy.

At Emory I was studying history. During my sophomore year, I took Professor Dan Carter's course on Southern U.S. history and read his book Scottsboro: A Tragedy of the American South. The 1937 trial in Alabama of several young black men who were innocent of the rape of a white woman changed the course of my studies -- and of my awareness of race in America.

I continued to take every class on Southern U. S. History at Emory. Professor James Roark opened my eyes to the realities of slavery. I wrote a paper about a labor activist, J.C. Artemus, founder of South Carolina first black carpenter's union. My research connected back to my childhood, as his son was the cameraman on the public broadcast children's show I worked on when I was a child. Congressman John Lewis, then an Atlanta city council member, spent several hours with us talking about his time in the Civil Rights Movement and his more recent concerns about Atlanta's homeless population.

Learning history awakens, enlightens and forces introspection. For that to happen, it cannot tolerate the adoption of a symbol without also knowing the truth about it. When historical items become icons, the facts take a back seat to dogma. The truth is sacrificed.

South Carolina finally has taken down the symbol that when I was young I did not fully understand. Some people learn the true history and change. Others live with the myth and perpetuate hate and discrimination, and, in its darkest form, violence.

It's now time for the rest of us to evolve fully and to understand the hate and the oppression such a symbol represents. It belongs in the museum -- and not in any state-sanctioned place in a nation that ostensibly celebrates freedom.

B.J. Bernstein is a graduate of Emory University and University of Georgia law school. A practicing attorney for the past 28 years, she is the founder of The Bernstein Firm. She is also a frequent legal commentator, and has appeared on CNN, Fox, MSNBC, and NPR.