BEIRUT, Oct 31 (Reuters) - Syria has destroyed all of its declared chemical weapons production and mixing facilities, meeting a major deadline in an ambitious disarmament programme, the international chemical weapons watchdog said in a document seen by Reuters.

The Organisation for the Prohibition of Chemical Weapons said in the document its teams had inspected 21 out of 23 chemical weapons sites across the country. The other two were too dangerous to inspect but the chemical equipment had already been moved to other sites which experts had visited, it said.

"The OPCW is satisfied it has verified, and seen destroyed, all declared critical production/mixing/filling equipment from all 23 sites," the document said.

Under a Russian-American brokered deal, Damascus agreed to destroy all its chemical weapons after Washington threatened to use force in response to the killing of hundreds of people in a sarin attack on the outskirts of Damascus on Aug. 21.

The United States and its allies blamed Assad's forces for the attack and several earlier incidents. The Syrian president has rejected the charge, blaming rebel brigades.

Under the disarmament timetable, Syria was due to render unusable all production and chemical weapons filling facilities by Nov. 1 - a target it has now met. By mid-2014 it must have destroyed its entire stockpile of chemical weapons. (Reporting by Dominic Evans; Editing by Mike Collett-White) 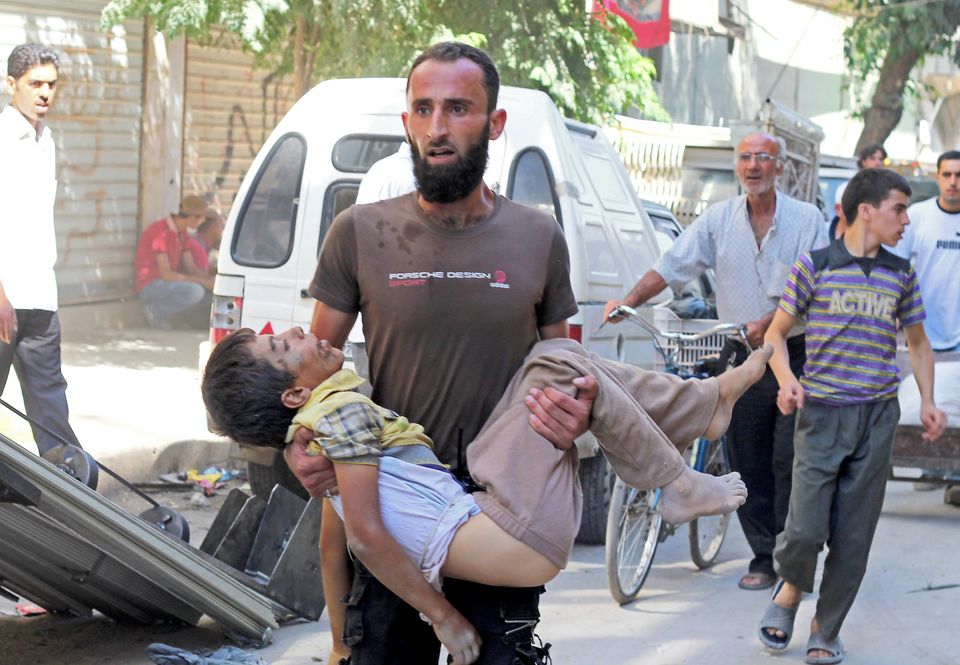