Mitt Romney's eldest son weighed in on the second presidential debate on Wednesday, joking that the debate's contentious nature made him want to "take a swing" at President Obama.

During an interview with North Carolina radio host Bill LuMaye, Tagg Romney said that hearing the president call his father a liar made him want to "jump out of [his] seat and ... rush down to the debate stage and take a swing at him."

He continued: "But you know you can't do that because, well first because there's a lot of Secret Service between you and him, but also because this is the nature of the process, they're going to do everything they can do to try to make my dad into someone he's not. We signed up for it. We've gotta kinda sit there and take our punches and then send them right back the other way."

Romney, who has reportedly taken on a bigger role in his father's campaign in recent weeks, also divulged that Mitt often gets nervous ahead of debates.

"He's terrified before he gets out there," Romney said. "Terrified is too strong of a word, but he's like anybody. He gets butterflies a little bit." 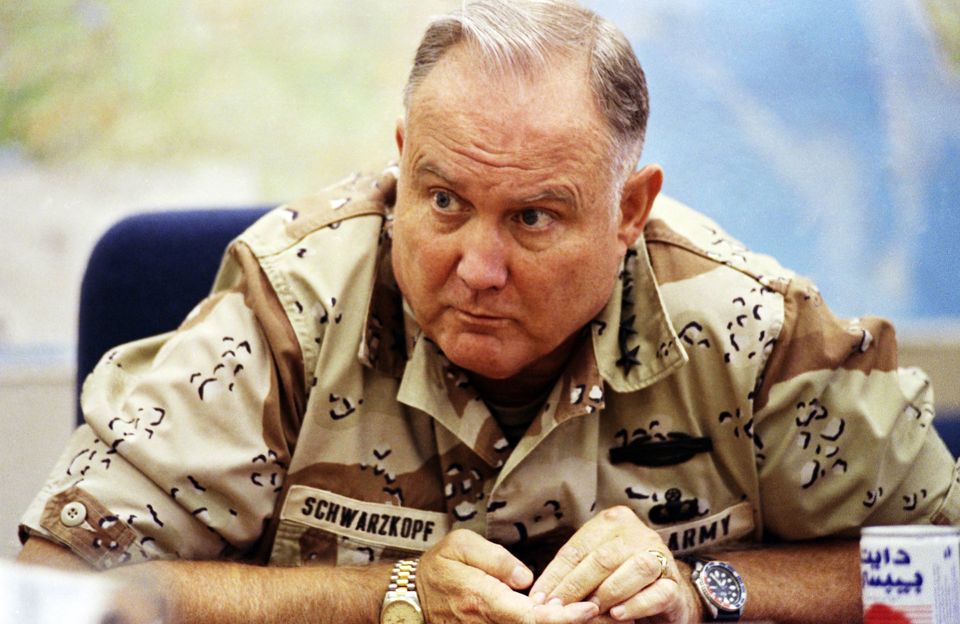