This brilliant teen drew from personal experiences with his grandfather's illness to create something that could change the lives of millions.

Kenneth Shinozuka, 15, of New York City has witnessed first-hand the challenges loved ones face when caring for someone with Alzheimer's disease, Scientific American reported.

"I don't think I will ever forget my shock at seeing Grandfather in his pajamas, accompanied by a policeman who found him wandering on a nearby freeway in the middle of the night," Kenneth said, according to the source.

Determined to alleviate this stress that his aunt, and so many other caretakers of Alzheimer's patients deal with, the 11th-grader invented a "wearable sensor," a small device that could be attached to the foot or sock that reacts to pressure. When the patient takes a step and begins to wander, the caregiver is signaled through an app on their smartphone, according to his Google Science Fair 2014 profile. Kenneth's work has received the Scientific American Science in Action award.

"I hope that my device will ultimately reach out to the tens of millions of wandering patients around the world and also relieve the burdens on their caregivers," the teen told NBC News.

Before unveiling his creation at the Science Fair, Kenneth put his invention through a six-month trial with his grandfather, during which the sensors detected 437 instances of his grandfather's wandering. His device was accurate every time and boasted no false alarms, his Science Fair profile states.

The 15-year-old now looks to share his initial success with other caregivers. He is in the process of having hundreds of units created to donate to nursing homes.

While the invention is a huge step in Alzheimer's work, the high school student has even bigger plans.

"I'd like to solve some of the mysteries of the brain, and invent tools to ultimately, I think, cure Alzheimer's and other mental conditions that our aging population suffers from," he told NBC News. 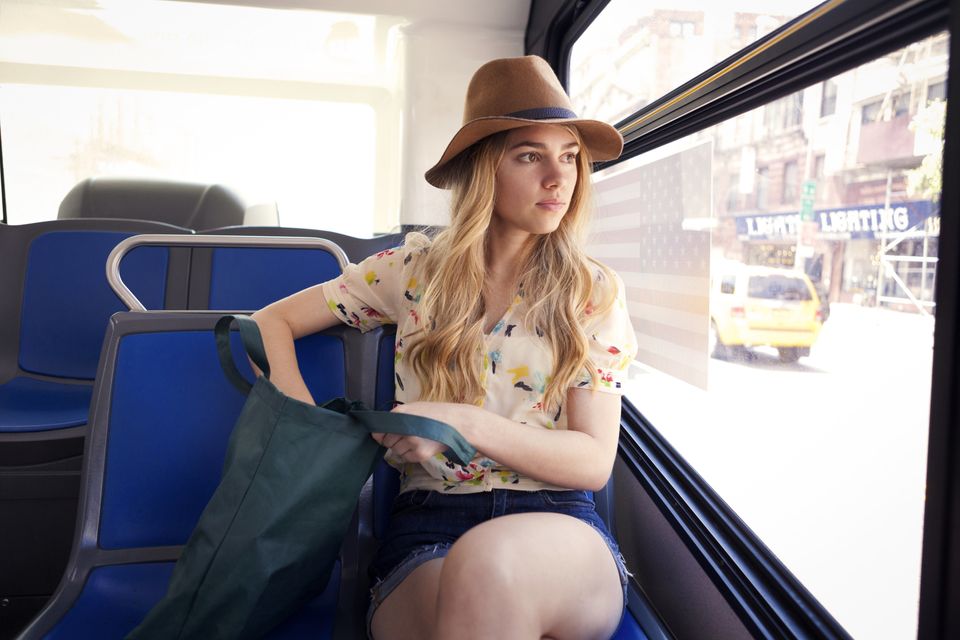