What a day to make us feel such pride! We're celebrating the Supreme Court ruling legalizing marriage for all Americans, no matter their gender or sexual orientation.

Here are the activists who have helped us get here. LGBT people are still not fully equal under the law, but these 10 amazing individuals took great strides to get us a little bit closer. 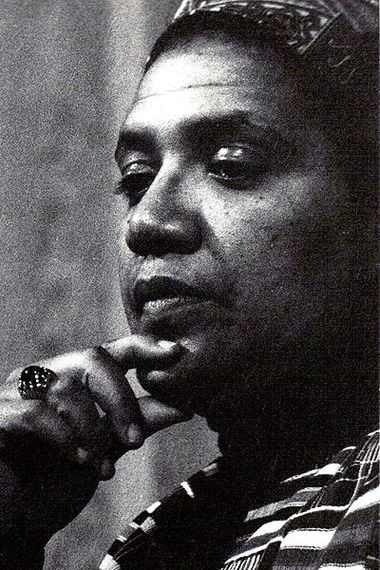 The woman who once described herself as a "black lesbian feminist mother warrior poet" has been an inspiration to many. She is frequently quoted, especially her famous statement, "Your silence will not protect you." Lorde spoke out against sexism, racism, homophobia, classism, ageism, and any other injustice she saw, and tried to encourage others to do the same. 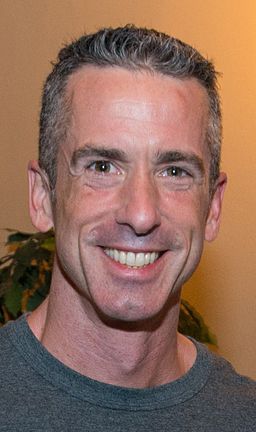 Known by many for his "Savage Love" advice, Dan Savage, with his husband Terry Miller, founded the powerful It Gets Better Project. It Gets Better lets LGBT youth know that life will get better as they get older, and tries to make a better world for future LGBT generations. We haven't yet reached equality, but this positive website shows just how far we've come. 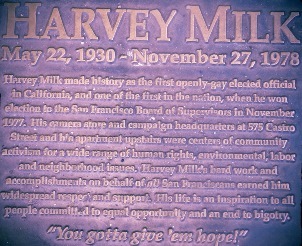 Made famous by the many books and movies about his life, Harvey Milk was one of the first openly gay elected officials in the United States. He was an amazing LGBT advocate at a time when homophobia was rampant, and he refused to stay in the closet.

Tragically, he was assassinated a year after taking office by a disgruntled former city supervisor. Milk always said, "If a bullet should enter my brain, let that bullet destroy every closet door." 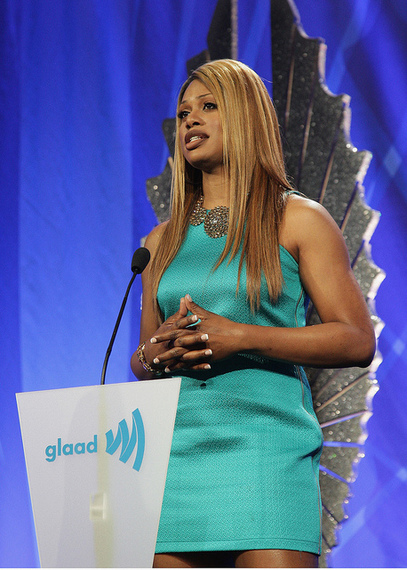 Known for her role as Sophia Burset on the fan favorite Orange is the New Black, Laverne Cox is the first transgender woman of color to have a leading role on a mainstream scripted TV show. She's not just a pretty face on the screen; she's also an amazing activist hard at work producing a documentary, Free CeCe, about a transwoman who was sentenced to 41 months in prison after defending herself in an allegedly racist/transphobic attack. She speaks and writes on transgender equality and gender identity issues. 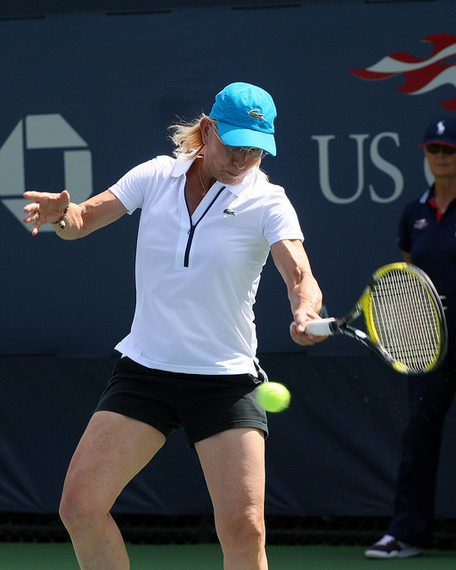 An amazing tennis champion, Martina Navratilova was one of the first openly gay athletes. Constantly speaking out for LGBT rights, she gave up millions in endorsements and sponsorships due to her unwillingness to live a lie. 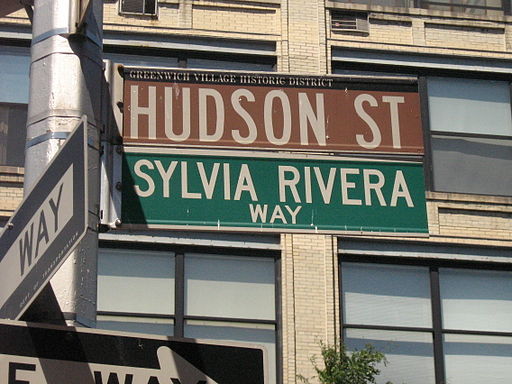 A veteran of the Stonewall Riots, Sylvia Rivera fought hard for all LGBT rights, especially the rights of transgender people, as well as those of people of color and low-income queer people. As the gay rights movement became more mainstream, Rivera struggled to keep transgender equality part of the conversation. 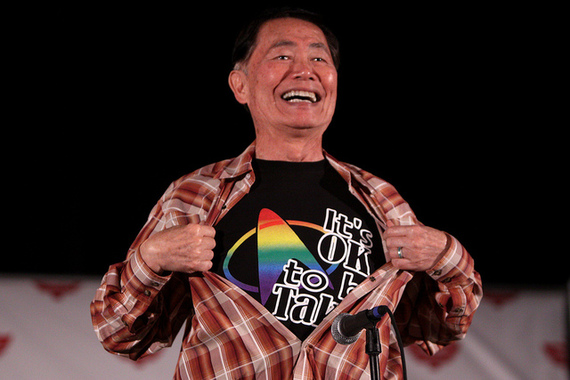 Most know him as Mr. Sulu from Star Trek, but he also regularly speaks out on LGBT equality issues. His Facebook and Twitter feeds are fodder for viral LGBT-friendly posts that are sometimes NSFW, but always hilarious. He has said that "Being gay is a natural part of who I am." 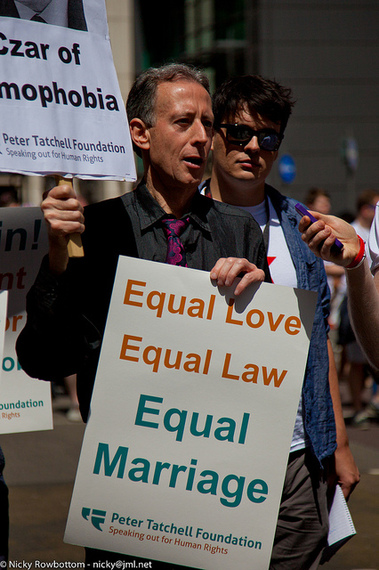 Australian-born English gay rights activist Peter Tatchell has been outspoken about gay rights since the late 1960s. While he's worked tirelessly to try to repeal all anti-gay laws in the UK, he also works with LGBT activists in the 76 countries in which sexual acts involving people of the same sex are still illegal. He's also the founder of the Peter Tatchell Foundation, a human rights organization. 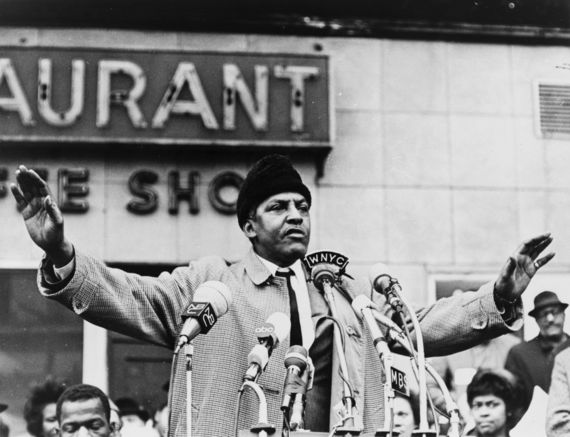 Best remembered for organizing the 1963 March on Washington (yep, that one), Bayard Rustin was an amazing civil rights activist who was gay at a very homophobic time. He was arrested several times for "open homosexuality" and civil disobedience, and although he noted in 1986, "I did not 'come out of the closet' voluntarily--circumstances forced me out," he never quit fighting for freedom and justice for all. 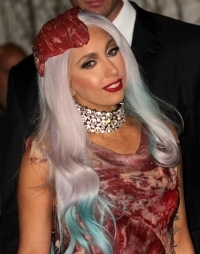 Known as much for her music as she is for her fabulous sense of style, Lady Gaga is openly bisexual. She is also behind the Born this Way Foundation, which tries to build a kinder and braver world. She wore a dress made of meat to the 2010 MTV Video Music Awards to raise awareness of the discriminatory nature of the "Don't Ask, Don't Tell" policy:

"If we don't stand up for what we believe in and if we don't fight for our rights, pretty soon we're going to have as much rights as the meat on our own bones."

*Note: Lady Gaga's song "Born This Way" is the first #1 song with lyrics that contain the word "Transgender"


There are so many other activists to thank and remember this Pride Month -- who else is on your list?