The Internet and smartphone are just the latest in a 250 year long cycle of disruption that has continuously changed the way we live, the way we work and the way we interact. The coming Augmented Age, however, promises a level of disruption, behavioral shifts and changes that are unparalleled. While consumers today are camping outside of an Apple store waiting to be one of the first to score a new Apple Watch or iPhone, the next generation of wearables will be able to predict if we're likely to have a heart attack and recommend a course of action. We watch news of Google's self-driving cars, but don't likely realize this means progressive cities will have to ban human drives in the next decade because us humans are too risky.

Following on from the Industrial or Machine Age, the Space Age and the Digital Age, the Augmented Age will be based on four key disruptive themes - Artificial Intelligence, Experience Design, Smart Infrastructure, and HealthTech. Historically the previous 'ages' brought significant disruption and changes, but on a net basis jobs were created, wealth was enhanced, and the health and security of society improved. What will the Augmented Age bring? Will robots take our jobs, and AI's subsume us as inferior intelligences, or will this usher in a new age of abundance?

The world will change more in the next 20 years than it has in the last 250 years. Are you ready to adapt? Because if history proves anything, you don't have much of a choice.

My new book Augmented: Life in the Smart Lane has just been released on Amazon - please check it out!

PHOTO GALLERY
The 15 most disruptive technologies of 2025
Download
Calling all HuffPost superfans!
Sign up for membership to become a founding member and help shape HuffPost's next chapter
Join HuffPost 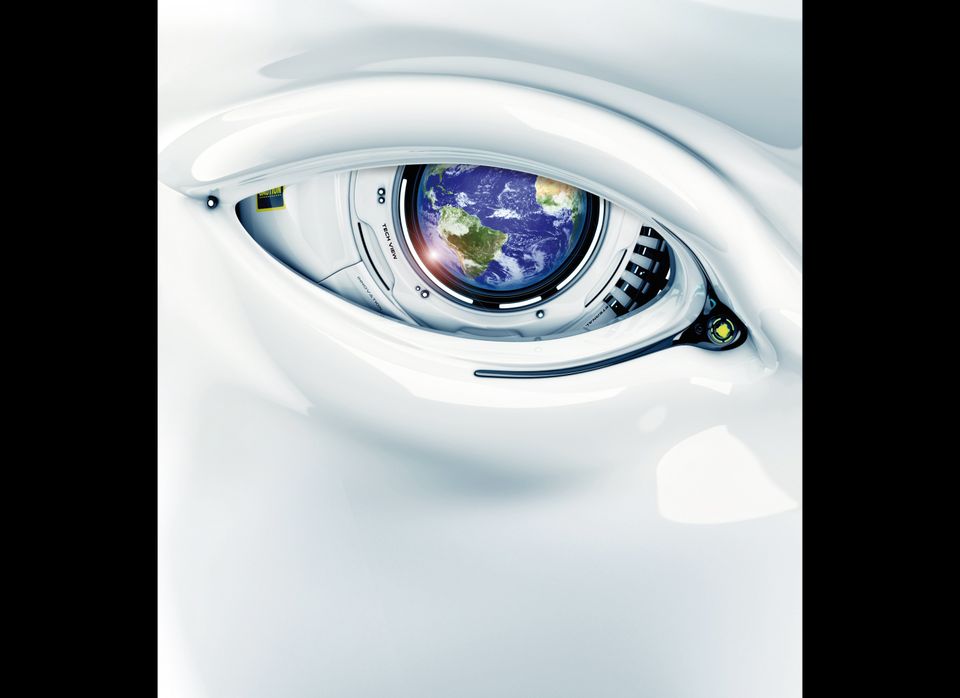 1 / 15
Artificial Intelligence
Artificial Intelligence that disrupts the nature of advice, that is better at everyday tasks like driving, health care and basic services than humans will be commonplace by 2025. While many fear the possibility that hyperintelligent robots or minds will take over the world, for the next 30 years, it is far more likely that these AIs will be specialised and purpose built, and not necessarily human equivalent intelligence. The most common form of AI that you'll be exposed to will be an assistant in your phone, car and home.