When you become a mother, you also become a teacher. But throughout the years of offering guidance and direction to their children, mothers ― according to life coach Iyanla Vanzant ― forget to have a crucial conversation about an important topic: themselves.

As the “Iyanla: Fix My Life” host explains to 50-year-old Alicia, a mother of six who has been keeping secrets from her adult daughters, it’s vital that mothers share with their children the stories of their past, long before they became parents.

“One of the things that I think is so, so very important ― and I think as mothers, we often forget this ― is how important it is for our children to know who we are as women,” Iyanla says.

The reason, she continues, is because someone’s past rarely remains there; rather, we carry bits and pieces of it with us as we move though life, unaware how our previous struggles and traumas inform the decisions we make as adults and, ultimately, how this shapes our children. If children are unaware of their mother’s past, Iyanla reasons, those children cannot heal their own related pains.

“I remember the day that I told my daughters: ‘Before I was your mother, I was a broken little girl with nobody to talk to ― and I grew up, but she didn’t. And there’s a part of me that’s still a broken little girl and, unfortunately, that’s what I passed onto you. So here’s what I need you to know,’” Iyanla says.

In Alicia’s case, this means telling the truth about her childhood molestation (a trauma her middle child also endured) and her inability to handle being a teen mother. “I think your pregnancies were sad or shameful or difficult... That’s what they’re living, Mommy,” Iyanla says, referencing her guest’s equally pained daughters. “They need to understand that.”

Full episodes of “Iyanla: Fix My Life” are available on WatchOWN.tv. 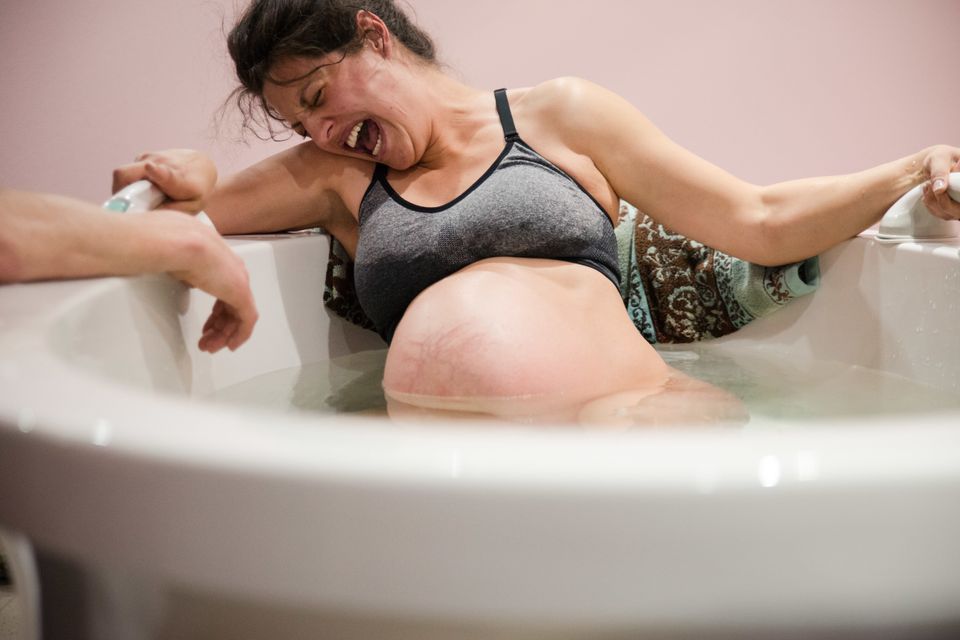 1 / 43
This mama worked through a "precipitous" (meaning, an extremely fast, extremely intense) labor to bring her third child into the world. Two minutes after this photo was taken, her baby was born into her father's hands.
Sarah Lewis Photography