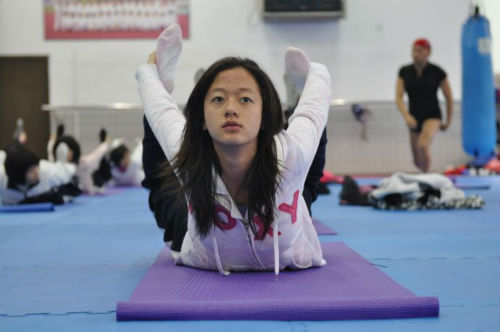 "It requires tremendous emotional intelligence, self-understanding, wisdom, maturity, and confidence to maintain a minimal interventionist attitude while offering non-judgmental support and encouragement. Teachers and students are the real stars of any great school, and real education leadership means playing a backstage and supporting role." -- Jiang Xueqin

According to Jiang Xueqin, "the gap between the have's and the have-not's in China has only widened, and for the sake of domestic stability, President Xi Jinping has to attempt to address this gap through multiple channels." How can education reform facilitate this?

Jiang Xueqin is an innovative thought leader in education reform in China who first shared his perspectives in The Global Search for Education East vs. West series in August of this year. Jiang is currently deputy principal of Tsinghua University High School, a highly regarded Chinese institution. His recently published book, Creative China, is about his experience developing curricula to teach Chinese students creativity and critical thinking skills. His writings have appeared in the Wall Street Journal and the Chronicle of Higher Education. He has been interviewed by media outlets including, The New York Times, NBC Nightly News, the BBC, and CNN. Today in The Global Search for Education, he speaks frankly about the education system in China.

What is the current state of affairs of China's education system?

In 2010, Chinese Premier Wen Jiaobao launched his education reform blueprint, calling for classrooms to emphasize critical thinking skills and creativity. Local school systems around the country launched creativity campaigns, passed laws limiting homework, and banned cram schools. However, a prisoner's dilemma mentality has taken hold and parents are so afraid of their child being left behind that the arms race of China's high-stakes testing system continues to escalate; while standing in line to enroll their four-year old in cram schools, parents complain to each other that high stakes testing is robbing their children of their childhood, curiosity, and creativity.

What we have also is people discovering education as a new untapped market in China that promises to be just as lucrative as the real estate market. China's one percent are sending their children to elite overseas boarding schools and colleges. New private schools based on the Hotchkiss and Eton models are opening in Beijing and Shanghai to service the children of the Chinese elite. Young bright Western-educated Chinese are foregoing a career in finance to work at an education start-up. The education market, especially the study abroad market, is being flooded with VC money. All these trends tell us that market forces will allow for innovation and creativity in Chinese education. But these same market forces will only increase inequality and inequity in Chinese education. Therefore, it is imperative for the government to make sure the most disadvantaged have a fair shot at a better life. 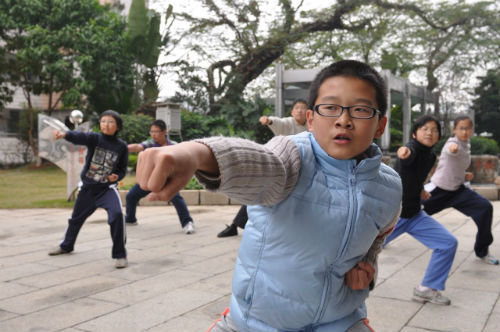 "It is imperative for the government to make sure the most disadvantaged have a fair shot at a better life." -- Jiang Xueqin

Is there a current plan of action to change China's inequality in education?

Yes. Chinese President Xi Jinping gave a speech in September calling for China to emphasize creativity in the classrooms or risk being left behind economically. His first major emphasis is on building a more equitable education system. This makes sense because the gap between the have's and the have-not's has only widened, and for the sake of domestic stability, Xi Jinping has to attempt to address this gap through multiple channels. So he would like to see more education resources transferred from the rich coastal provinces to the hinterland, and see more students from the countryside enroll in elite urban universities. In general, this is a good sound policy that has wide support - but it's still unclear how it would be implemented, if it can be at all.

What would be your steps towards reducing inequality in education?

First, creating an early childhood program (for children as young as 8 months old) modeled on those found in Finland and Russia, where the poorest children are offered daycare to address gaps and deficiencies in nutrition, literacy, and emotional security that together determine failure or success in life.

Third, building a national system of community colleges and continuous education programs to help employed workers upgrade their skill sets and work towards a university degree. 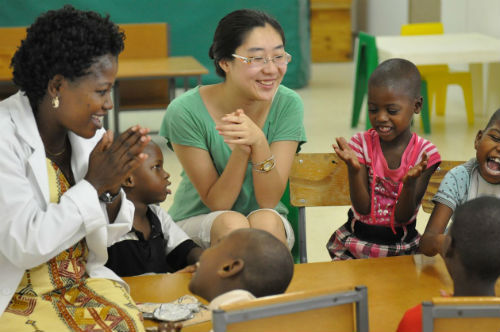 "If China is to recruit its best and brightest into the education sector, it needs to offer teachers the autonomy, the resources, and the respect in order to do their job right." -- Jiang Xueqin

How do you recruit the best and brightest students to be teachers and school administrators?

In his 2001 book, The Rise of the Creative Class, Richard Florida surveyed thousands of America's 30 million creative professionals and discovered that their job satisfaction was not based on salary, prestige, and location - but on the opportunity to work on challenging projects with high-achieving people from different backgrounds. If China is to recruit its best and brightest into the education sector, it needs to offer teachers the autonomy, the resources, and the respect in order to do their job right. And that means breaking up the monolithic socialist bureaucracy that is China's education system, and empowering local schools to experiment and develop a curriculum and system that's appropriate for their local needs and circumstances.

Also, since Chinese love propaganda campaigns, why not launch a campaign to extol the heroic selfless patriotism of teachers, thereby reassuring teachers that reform will not result in any job loss? The campaign ought to emphasize that reform is about empowering teachers to have more of a say in their own classroom.

What changes should be made to make curriculum more relevant?

My preferred solution would be to have teachers and students engage in projects that have a direct impact in the lives of their classmates and of their community. Instead of offering students separate and distinct instruction in biology, chemistry, ecology, geography, nutrition, food security, and environmental protection, why not turn the school courtyard into an organic farm administered by the students with teachers as mentors? And then have the students prepare nutritious healthy meals for the school community using produce from this farm?

In his book, The End of Education, the American cultural critic Neil Postman argued that students detach from school and "amuse themselves to death" because what they learn in school is neither relevant nor meaningful; to re-engage students, we need to let them have an impact in their community as well as a say over what they learn. I couldn't agree more with this sentiment. 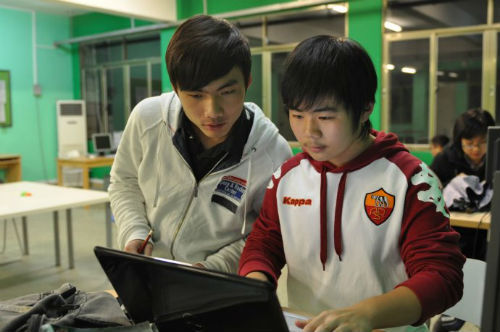 "My preferred solution would be to have teachers and students engage in projects that have a direct impact in the lives of their classmates and of their community."
-- Jiang Xueqin

What do you think is the most pressing problem in Chinese education today?

As an educator, what worries me most is the unprecedented level of adult involvement in the lives of children. Both in China and in America, parents - especially the well-educated, well-meaning, and wealthy ones - plan and supervise every minute of their child's life; meanwhile, schools give students more homework and try to cram more material into classroom instruction. These trends are unhealthy, and lead to mass parental neurosis and widespread student apathy. Sometimes, I think that teens like Suzanne Collins' Hunger Games trilogy because it's a perfect metaphor for how adults entertain themselves by making children compete against each other.

Education leaders must respect the sacred space that is childhood, and the sacred bond between teachers and students. The chaotic, messy, and organic process that is childhood allows our brains to develop the neural wiring to be curious and creative risk-takers as adults. More than about knowledge delivery and retention, the classroom is where children can in a safe and secure setting discover a self-identity outside the home, develop the social skills to work and play with their peers, and negotiate a constructive relationship with authority. Teachers are caretakers first and foremost, and if education leaders leave teachers alone, they'll love and take care of the children under their care. But if education leaders impose performance standards, evaluation metrics, and testing goals, then teachers' utilitarian instincts take over, and schools can become toxic environments in which to work.

In my experience as an administrator, I feel it is much more constructive and difficult to do less than to do more. It is emotionally taxing to trust students and teachers, and to let them just engage in the messy, chaotic, and organic process that is learning. It strokes the ego more to give speeches, hold curriculum meetings, and promulgate reform slogans. It seems that Chinese administrators are all for creativity, as long as they can control and dictate what students create - and it's okay for students to make mistakes as long as they are the right kinds of mistakes.

It requires tremendous emotional intelligence, self-understanding, wisdom, maturity, and confidence to maintain a minimal interventionist attitude while offering non-judgmental support and encouragement. Teachers and students are the real stars of any great school, and real education leadership means playing a backstage and supporting role.

For more information on Creative China 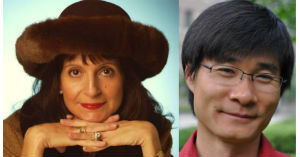 Photos are courtesy of Jiang Xueqin.