In December of 2015, I traveled to Jordan, where I had the opportunity to observe, first hand, the status of Syrian and other refugees. The purpose of my trip was to determine what we can do, collectively, to lessen the burden. My friend, professor Zaid Eyadat, and Samar Mohareb, who are associated with the Arab Renaissance for Democracy and Development Legal Aid (ARDD-Legal AID) helped coordinate my visits to the refugee camps and made my personal interactions with refugees possible. 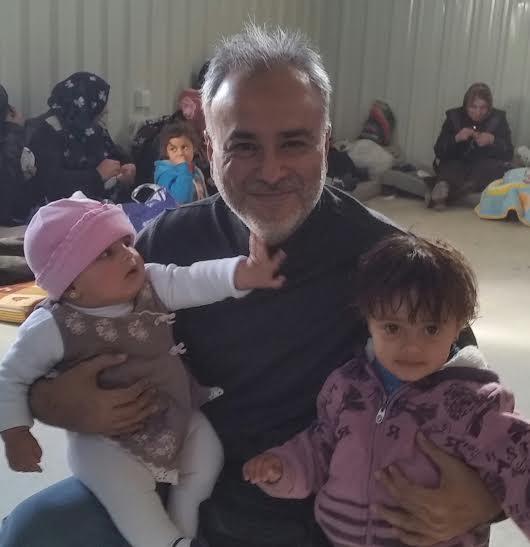 Jordan is in located in a war-torn region of the world. Since 1940, Jordan has become "home" to a large number of Palestinian refugees. Subsequently, refugees from other parts of the region, including Iraq and Syria, have found safe refuge in Jordan. An estimated 46 different refugee groups are now in Jordan. Seven out of 10 Jordanians are refugees. Syrian refugees in Jordan can be broadly divided into two groups. The camps accommodate 14-20% of all refugees. The urban areas account for 80-86% of the refugees. Among the refugee camps, Zaatari is the largest. It is essentially a city, which presently holds over 80,000 refugees. Zaatari opened in July of 2012. As a physician, I was particularly interested in public health issues. There are five family health care facilities and three hospitals. Otherwise, the delivery of basic services is poor. In particular, poor drainage and hygienic issues related to waste disposal are disturbing. After several years, the refugee community has developed a moderate level of normalcy. There are small shopping centers, mini markets and grocery stores. 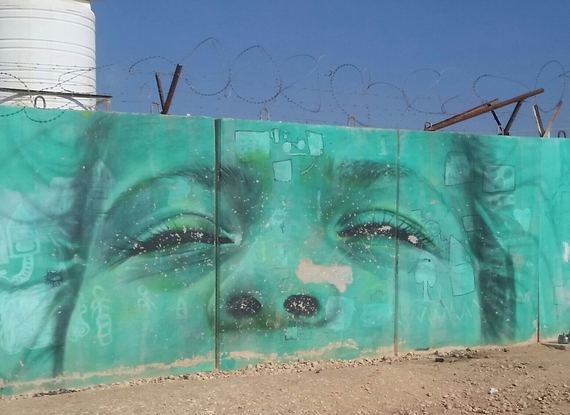 I wanted to learn about some of the work that Arab Renaissance for Democracy and Development (ARDD- Legal Aid) is doing in Jordon. I observed ARDD helping the refugees with the registration process, birth and marriage certificates. They also try to ensure that any dealings which refugees have within the Jordanian society are legal. Within the camp, ARDD fosters intellectual growth through such activities as journalism and other types of training. Recognizing that violence against children -- often rooted in frustration -- and gender based violence exist among the refugees, ARDD has offered parenting and marital counseling. It was enlightening and heartwarming to see this taking place. 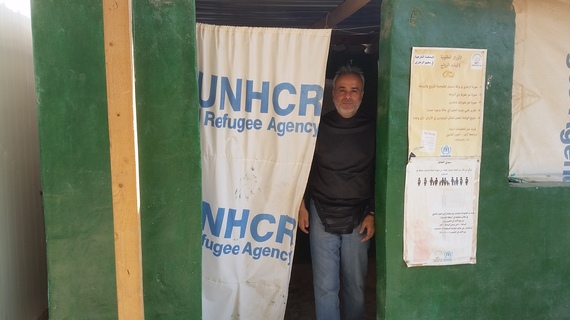 The urban refugee situation is much different than in the camp. In Zaatari, most basic needs are provided. Conversely, urban refugee's needs are not being addressed by any organization. While the urban refugees preferred not living in a large compound, they have difficulty obtaining the basic necessities of food, water, shelter, healthcare and heat during the winter months. Schools do exist; however social and cultural issues and accessibility are sometimes roadblocks before aspiring students. The need for financing is preventing many schools from providing children with the opportunity to study. As you might guess, higher education options are even more limited. 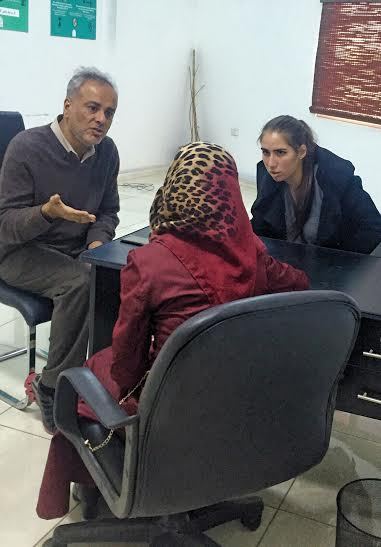 I had a discussion with a Syrian fashion designer/tailor, who had lost his left hand as a result of shrapnel wound. He has not been able to work, lives in pain and is hoping to regain some function when proper healthcare is available. I also encountered a pharmacy assistant student who was unable to complete her exams because of the proximity to explosions. Subsequently, she lost all of her proof of credits because of war in the region. She is moved to Jordan, but was unable to authenticate her education and obtain her remaining credits. Thus, her employment options were severely limited. Because of high unemployment numbers among Jordanian citizens, refugees are not allowed to work. Unable to work, the refugees must depend on support from the United Nations for their survival. It became clear that the UN has not received sufficient support to meet the needs of these urban refugees.

Once again, as a doctor, I asked the Syrian refugees about their children's sleep patterns. It was not surprising that most of the children had difficulty sleeping. These went well beyond normal wake/sleep patterns of children. They appear to be similar to PTSD experienced by soldiers. Parents described episodes during which children would cry at night and experience nightmares, although they were no longer in a war zone. The opportunity to interact with people, at a personal level, is the reason I made this trip. For many of these refugees, war has been the defining event in their lives. They are completely consumed with trying to survive, both physically and emotionally. For them, this has become normal. During quiet moments, I reflected on how blessed we are, as Americans, to have so much, not the least of which is security. I believe that those who have the most, whether wealth or the fortune of living in a peaceful environment, have a responsibility to help the less fortune. 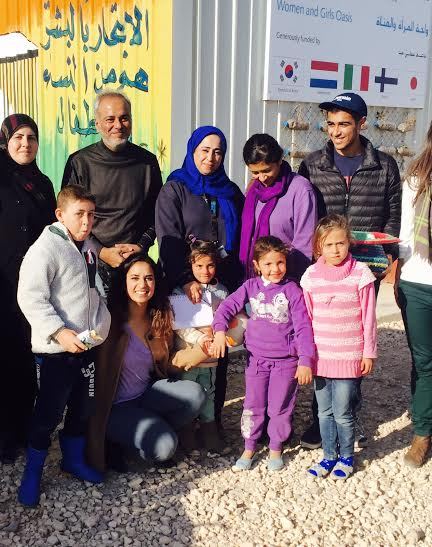 I found the Syrian refugees, in Jordan, to be educated, hardworking, and entrepreneurial. They expressed a vision of Syria, not as a religious state, but as a secular nation which welcomed all people. I believe that we in United States can be both safe and compassionate. With the exception of radicalized individuals and those associated with anti-American groups, we should welcome a limited number of refugees into our country. They will become a positive addition to our diverse society. As Americans and world leaders, we are strong enough to live-up to our best traditions. Additionally, I believe we should support the United Nations High Commissioner for Refugees, both monetarily and with humanitarian aid. Long term solutions to the existing refugee crisis will require the resolution of the war and the establishment of lasting peace. Clearly, this is a daunting, but not impossible, task. If we listen to the will of the people in Jordan and the Middle East, it can be done. With a lasting peace in the region, people will be able to return to their homes and rebuild their country. This will benefit all of us and generations to come.