The holiday season is often referred to as the season of lights. Light represents many things to different people -- everything from hope to rebirth to knowledge and goodness. 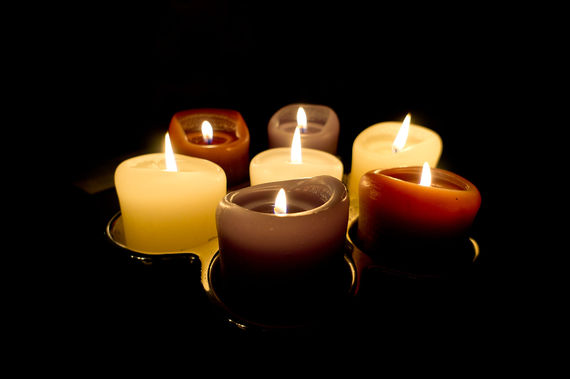 Legend has it that in the 16th century, Martin Luther wired candles to an evergreen tree after a walk through a starry night in the woods, creating the first illuminated Christmas tree. Beginning Sunday, candles are lit on menorahs as they have for millennia as those of the Jewish faith celebrate light over darkness. Like Hanukkah, Diwali is known as the "festival of lights" and is celebrated by Hindus, Buddhists and many others around the world.

We feel a deep connection to light. It represents the opposite of darkness, both literally and as a metaphor for knowledge. But, in fact, visible light, as it's called, is just one chapter in the entire book of light's story. 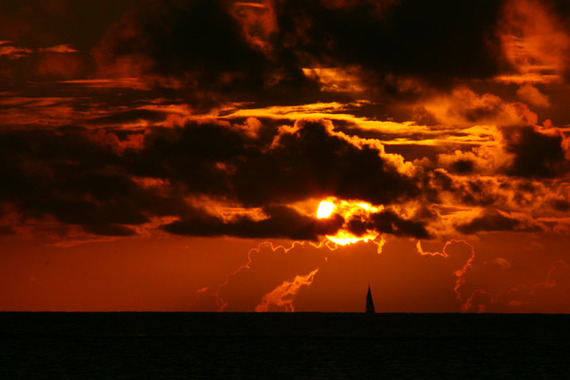 The light that we can see with our eyes is just a small fraction of all of the light that exists. If the full range of light were a piano keyboard, visible light would be represented by just a few keys around middle C. But, there is a vast spectrum of invisible forms of light, known as the electromagnetic spectrum, that extends beyond this middle key, from radio waves at one end of the spectrum to gamma rays at the other. We use and interact with all types of light, visible and invisible, in our everyday lives.

Our ability to see light depends on a key property: its wavelength. Light is a complex phenomenon, but it can be helpful to think of light as a traveling wave. The distance from one crest to another is called "wavelength" and this value determines its properties and behaviors. Radio waves, for example, are characterized by a lot of space between crests -- stretching the length of a football field or longer. Microwaves have slightly less space between crests. X-rays and gamma rays, at the other end of the spectrum, have wavelengths that are closer than the width of an atom. 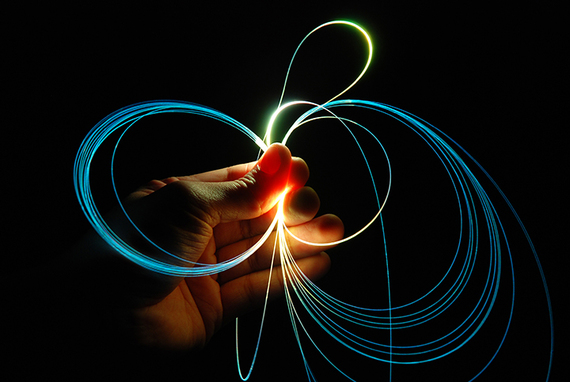 Why should we care about these other, invisible forms of light? The answer is that we already do. We use radio waves to communicate with our cell phones, microwaves to heat our food, and infrared light to detect energy efficiency. Without ultraviolet light, our credit cards and currency would be less secure. X-rays and gamma rays are used in such wide-ranging fields as medicine and aerospace engineering. These are just a sample of the various ways we interact with and employ non-visible types of light.

There are many reasons to celebrate light this season. The ancient peoples who associated light with knowledge and wisdom perhaps knew things far beyond their time. Without light, in all of the forms in which it exists, we would truly be in the dark. 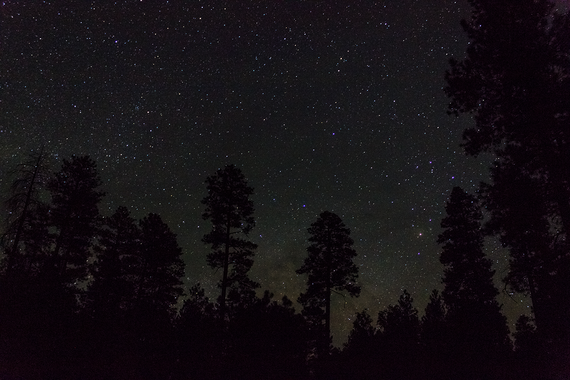 Kimberly Arcand and Megan Watzke are co-authors of the recently published "Light: The Visible Spectrum and Beyond" by Black Dog & Leventhal, as well as "Your Ticket to the Universe: A Guide to Exploring the Cosmos" by Smithsonian Books.