Remember that time when you drew on your sister's homework (textbooks included) and afterwards she still read your favorite bedtime story? Or that other time your brother gave your favorite doll a haircut? No? What about when he taught you how to ride a bike, or the time the three of you rode bikes to the nearest convenience store and bought boxes of mac and cheese to cook your parents a "gourmet" anniversary dinner?

We're betting that you do. For most people, their relationships with siblings -- or their sibling-like relationships -- will be the longest, and arguably the most important ones in life. Parents inevitably play less central roles as you get older, and spouses and children enter much later in life. Not many influences will have as lasting an impact on identity or life trajectory as a brother or sister's.

We've partnered with Johnson & Johnson to explain three major ways in which siblings enormously impact one another. 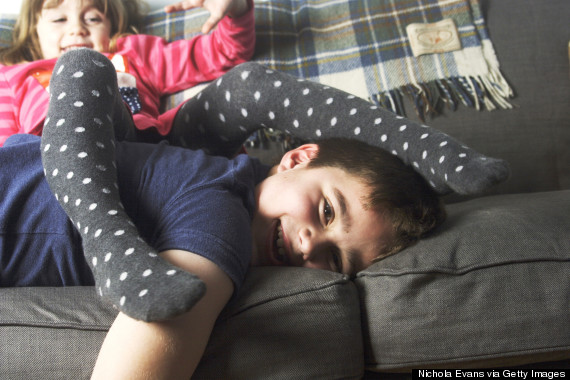 According to a university study, older adults with living siblings have a more positive attitude than those without. As people grow older, siblings remain life partners, in a sense. And as we encounter loss in various forms, siblings provide an unparalleled support system.

A similar study reported that people in their golden years who also had sisters experienced depression less. This correlation appeared independent of the amount of time spent together, as long as there were perceived closeness and the "availability" of a sister.

In fact, the role of the sibling is particularly important in instances of broken homes. Experts in the field have found that younger children with close sibling relationships aren't as lonely, exhibit more positive behavior and feel a greater sense of self-worth.

One researcher found that siblings are often the second in line (even before fathers) among those whom children seek out for support in times of need. "During times of significant changes within or disruptions to the family dynamic, a sibling can often take on the role of the primary attachment figure during childhood ... at a time when the typical primary caregiver is less able to offer this," explains clinical psychotherapist Michelle Ambalu. 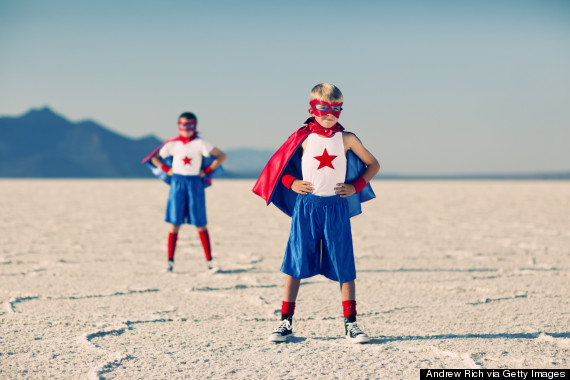 Many studies have shown that sisters can have the greatest impact on their siblings. For example, men who have sisters tended to be more "emotionally secure," and women with sisters were "encouraged and inspired in their social roles." Sorry brothers, you don't seem to have quite the same effect.

A large portion of siblings seem to adopt one another's habits and behaviors. In a case study conducted by Richard Rende, a professor at Brown University, Rende provided pairs of siblings cell phone–like devices that prompted them to report their activity periodically throughout the day. The siblings seemed to be "ghosting" one another in their behaviors, supporting Rende's theory that siblings (especially younger ones) tend to mirror their counterparts (older siblings). 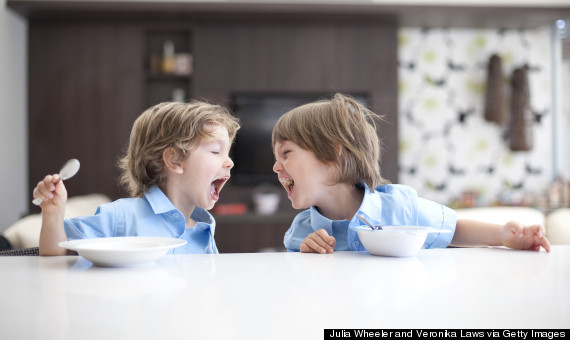 If you're a woman with a brother, or a man with a sister, you can thank your sibling for your comfort level around the opposite sex. Those with siblings of the opposite gender are at an advantage because they had more interaction with the other gender growing up; the other sex doesn't seem as mysterious outside the family context. In a University of Texas-Arlington experiment, college students with an opposite-gender sibling initiated conversation sooner and continued it with more ease than others did.

As children, altercations between siblings are inescapable and frequent. When one researcher observed the excessive conflict (fights which were helped along in the name of science) between young siblings at home and then followed the behavior of each individual in their preschool a year later, he found these individuals were better at conflict resolution than their classmates. Because siblings are stuck with each other for better or worse, the ability to settle disputes develops early.

According to Ambalu, the clinical psychotherapist, even the playful teasing among siblings can encourage our ability to build connections and relationships with other peers. "Teasing can be a good way to remedy or normalize a slightly clumsy social interaction," she says. "It allows for a healthy expression of fondness and a bit of aggression all in one and to see the impact we have on one another."

While siblings provide a built-in social structure, children without siblings are not at a complete loss. They engage with friends more and develop their social skills from interactions with peers in school or extracurricular activities.

So whether you have one sibling, seven, or even none, these types of relationships are integral to development. Next time you see your eldest child teasing the younger, consider taking a step back and let nature take its course.