When iconic supermodel Stephanie Seymour dissed (only half-jokingly) Kendall Jenner and Gigi Hadid as “bitches of the moment, not supermodels”, the ugly side of older women reared its head. And collectively, a large swathe of over-45 females pursed their lips and silently agreed that the new crop of bright young things storming our universe in every industry at alarming speed is well…alarming.

Be honest: The threat is half your age, whip-smart, and wants exactly what you’ve got right now.

I’m talking about our Millennial work sisters. Their arrival at your office door can strike fear into the soul of even the most job-secure, hardened lady boss. Is she after my job? (Yes. Definitely. One day.) Will she replace me? (Possibly. One day.) All you can focus on is the offending pretender eyeing up your corner office and plotting its new decor.

I get it: The fear comes wrapped around that highly-charged, emotionally complex issue of staying relevant in your chosen field, while merrily handing over the keys to your hard-fought-for career. Among my peers in the fashion industry, I hear far too many complaints (on almost a daily basis) from women who fear—and almost resent—their younger colleagues’ rocket rise to success.

“I wouldn’t DARE ask to go to a fashion show when I was her age,” complained one editor. “I can’t believe they think they can possibly do my job!” another indignant manager told me over the phone.

But let’s push aside the green-eyed monster for a second, and take a pause. Aren’t your predecessors meant to make life easier for you, instead of harder? Instead of giving some nasty side-eye to our younger work-sisters, what’s stopping you reaching out and helping them up the ladder instead of swatting them down? Sheryl Sandberg called it leaning in. You can call it whatever you want. But it’s what we must do.

I’ve worked hard through five countries to get where I am in my career, but I certainly didn’t do it alone. Every job opportunity I’ve been given was because a colleague went out of her way to put in a good word and open the door of opportunity for me. Now I’m paying my career forward—and I’m measuring my success by the young women who’ve achieved theirs. It’s what I’m most proud of.

Let’s face it: almost every industry—including the blink-and-we’re-so-over-you fashion and beauty world that I’m part of—is at the epicenter of lightening change.

Instead of envy at the achieved success of my Millennial assistants (at a seemingly far younger age, and without a quarter as much grunt work as I’ve put in over the years, I might add), I’m genuinely thrilled that such a powerful group of young women have soared.

There’s room for us all in the workplace, and the perfect balance of experience (us!) and experimentation (them!) can co-exist.

So let’s give our younger co-workers everything they need to flourish. Help them up the career ladder rather than hoarding all our industry contacts like a well-dressed Scrooge, simply because we’re terrified of change. (I’ve got news for you, honey: change is coming anyway.)

Instead of stressing that our younger colleagues might replace us, let’s dust off those proverbial Rolodexes, connect our headsets, and make those intros to our friends and colleagues to help them score that next promotion or their dream gig. Help them with our hard-won work contacts and insider industry knowledge. (Who knows, they may just be your next boss anyway.)

Pay it forward friends, and be the woman you wanted to have in your corner 25 years ago.

They're Young, Beautiful And Want Your Job
Giants Among Men (And Women) 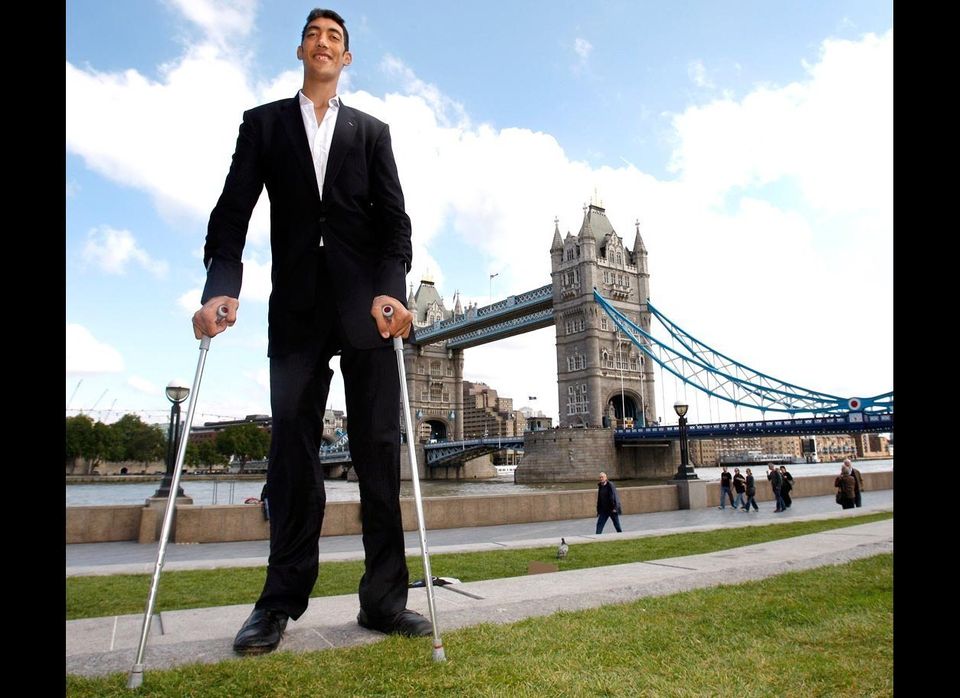