She’s sleeping here right by my side

And in her right hand a silver dagger,

She says that I can’t be your bride.

— from “Silver Dagger” by Joan Baez

(RNS) It was their song — the young, winsome brunette and her silver-pated lover with the sparkly eyes.

“All the love and all the death in me are at the moment wound up in Joan Baez’s ‘Silver Dagger,’” the man wrote to his lady love in 1966. “I can’t get it out of my head, day or night. I am obsessed with it. My whole being is saturated with it. The song is myself — and yourself for me, in a way.”

It’s a chapter of the thoroughly modern mystic’s life that is no secret to his legions of fans, detractors, and scholars of his prolific work, including the best-selling autobiography, “The Seven-Storey Mountain.”

Now Merton’s complex love life is the subject of a forthcoming feature film, “The Divine Comedy of Thomas Merton.”

Not long before his death in 1968 at the age of 53, the thoroughly modern mystic fell in love with a nursing student half his age. She is referred to, simply, as “M” in his memoir and letters collected in the volume “A Midsummer Diary for M,” published posthumously in 1997.

“I will never really understand on earth what relation this love has to my solitude,” Merton wrote to M in a letter dated June 21, 1966. “I cannot help placing it at the very heart of my aloneness, and not just on the periphery somewhere.”

The screenplay for “The Divine Comedy of Thomas Merton” was written by Ben Eisner and Kevin Miller, the filmmakers behind last year’s feature-length documentary “Hellbound?” The duo’s Merton film, while factually based, is not a documentary. Rather, it is an epic tale of spiritual, emotional and cultural transformation in the 1960s.

“I chose to build this film around Merton’s love affair in 1966 for every reason other than the fact that sex sells,” Eisner said.

“A lot of Merton fans are revolting against what I am doing because they want to hold on to him and sanitize him. Merton doesn’t fit into any mold, and that’s why I love the man.”

Merton was “a fully spiritual person and fully human person who openly shared his deepest fears and failures with anyone who cared to listen,” Eisner added.

“He tosses formulas out the window. We all want something spelled out for us to follow so we know we are safe, secure, and on the right path. But Merton doesn’t let us off the hook that easy.”

The middle-aged monk’s love for M was an “agonizing, and at other times liberating, crucible he has been forged in,” that “crystallized his vocational vision and cemented him more firmly in his message for the world. And oh how relevant that message is for us today amid the clamor of social media and the ‘me, me, me’ mentality we pretend doesn’t exist,” Eisner said.

Merton’s voice was unique in the way he lived in the awkward no man’s land between holiness and humanity. He was a man’s man, handsome and strapping, like a rugged Spencer Tracy with a tonsure and cassock. He had been around the block a few times, both before he moved behind Gethsemani’s cloistered walls and after. Which makes him more accessible and authentic than many other giants of the faith.

Merton was saintly and serious. He also was sexy and a little bit dangerous.

“He is so human, real and relatable to me,” Eisner said. “I am convinced that what he so eloquently and vulnerably wrote about is perhaps more relevant today than it was in his own day. … I just can’t wait to introduce this beautiful person to a whole new mass of people who have yet to be smitten by his wit and wisdom.”

The way Eisner and Miller have written the romance between Merton and his M isn’t tawdry or voyeuristic, and it leaves to the audience the (highly debated) question of whether their relationship was ever fully consummated. The details of what happened between the sheets are the least compelling part of their unlikely coupling.

“Dear, I have a terrible desire for fidelity to what has been far greater than either of us,” Merton wrote to M in the “Midsummer” collection. “And not a choice of fidelities to this or that, love or vows. But a fidelity beyond and above that to both of them in one, to God; to the Christ who is absolutely alone and not apart from us, but is the dreadful deep hole in the midst of us, waiting for no explanation.”

Eisner and Miller are in the midst of development and fundraising, with principal shooting set to begin next March and a (hopeful) 2015 release date to coincide with what would have been Merton’s 100th birthday.

Of course, the million-dollar question remains: Who will portray Merton on the big screen?

When I posed the question online via Twitter and Facebook, people responded with definite (and passionate) ideas including Patrick Stewart (probably a little too old), Sir Anthony Hopkins (ditto), Paul Giamatti (hmm…), Daniel Day-Lewis (too skinny), Campbell Scott (the eyes are close and he’s 52), and Philip Seymour Hoffman.

I’d like to see Jeremy Sisto — whose middle name is Merton and whose jazz musician father knew Merton personally — cast in the lead role.

Sisto already has played Jesus in a film, and he’s got a glimmer in his eyes and brooding energy that’s reminiscent of Merton. But if Eisner has his way, he knows exactly who the lead roles will go to: “I wrote the script with Stanley Tucci and Zooey Deschanel in mind.”

Sounds like a match made in heaven to me.

(Cathleen Falsani is the faith & values columnist for the Orange County Register. You can follow her on Twitter @godgrrl.) 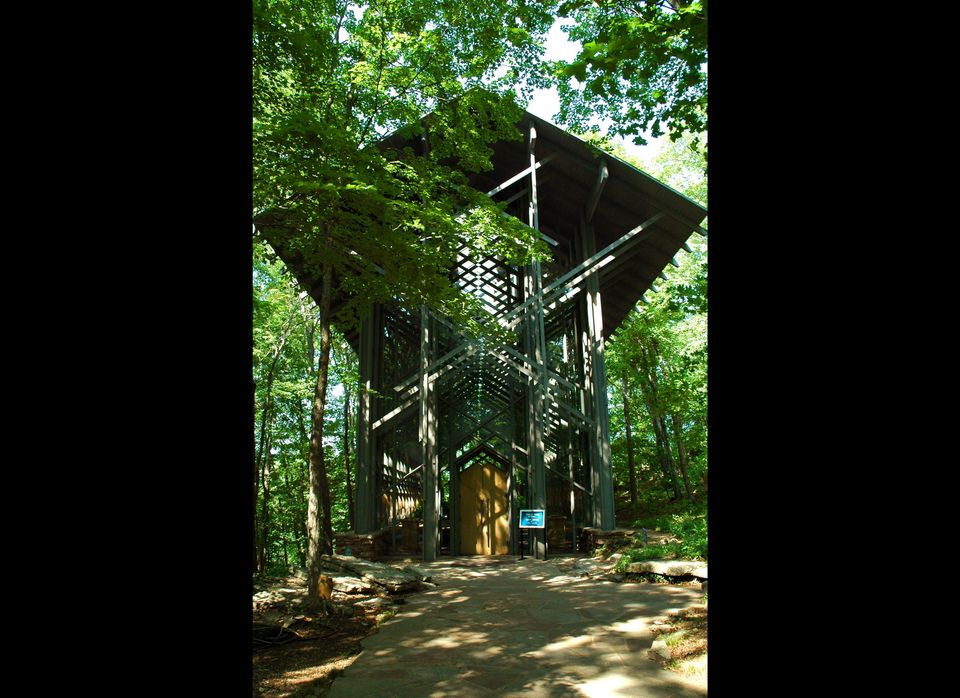