Todd Bridges rose to fame on the hit show "Diff'rent Strokes," but his life spiraled out of control after the show went off the air in the mid-'80s. In 2010, Bridges appeared on "The Oprah Winfrey Show" to open up about some of his darkest days, including his battle with addiction, his numerous arrests, and the sexual abuse he suffered as a child.

"Oprah: Where Are The Now?" cameras recently caught up with Bridges, who says he's been sober for 20 years. A father of two, he says his relationship with his children is modeled after the close bond he had with his TV dad, actor Conrad Bain. "Conrad Bain was like my real father, I looked at him that way," Bridges says. "He was a great man."

Bain passed away in January 2013, which was difficult for Bridges. "I talked to him all the time," he says. "When he passed away, that was a great burden on me." With Bain's death, Bridges became the only surviving member of the "Diff'rent Strokes" core cast. Dana Plato died of a drug overdose in 1999 and Gary Coleman died of natural causes after an accidental fall in 2010.

Despite his personal struggles, Bridges says being open about his past has helped him. In the video, he discusses his 2010 appearance on "The Oprah Winfrey Show" when he opened up about being sexually abused when he was 11 years old. He says he went on the show in hopes that his story would help someone else. "In actuality, it helped a lot of people," Bridges says.

One of those people, in fact, was Sugar Ray Leonard. While Bridges was at a dinner honoring the legendary boxer, he says he found out that Leonard had been inspired to open up about his own childhood sexual abuse after watching Bridges on "The Oprah Winfrey Show."

"That's what happens when you’re open and honest, you can share your life," Bridges says. "It helps heal you, but it also helps others heal themselves. Because they feel if you can do it, they can do the same thing. I'm so glad and so happy I was able to do that."

Where Are They Now? OWN Video Own Oprah Winfrey Network Sexual Abuse 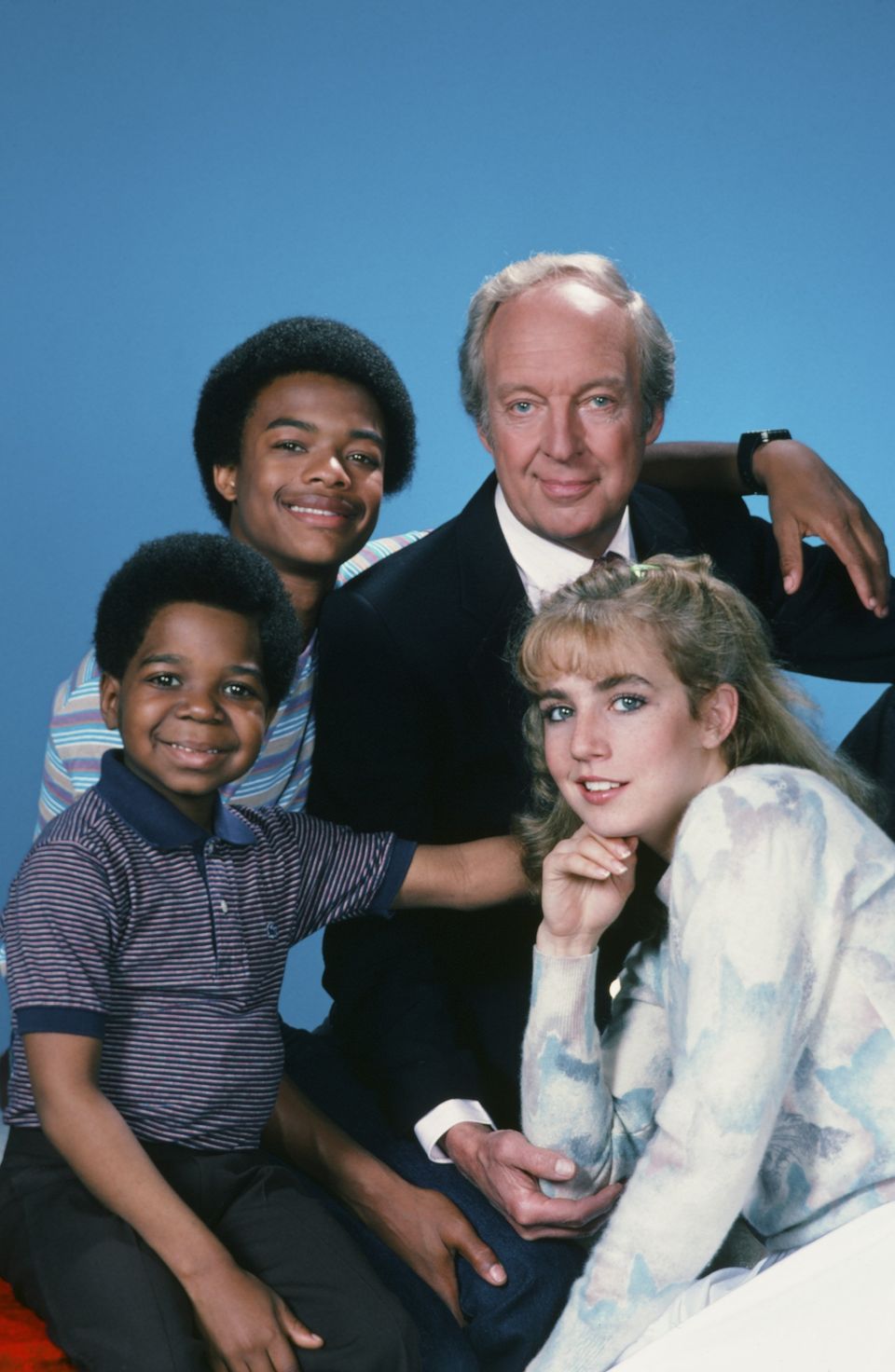